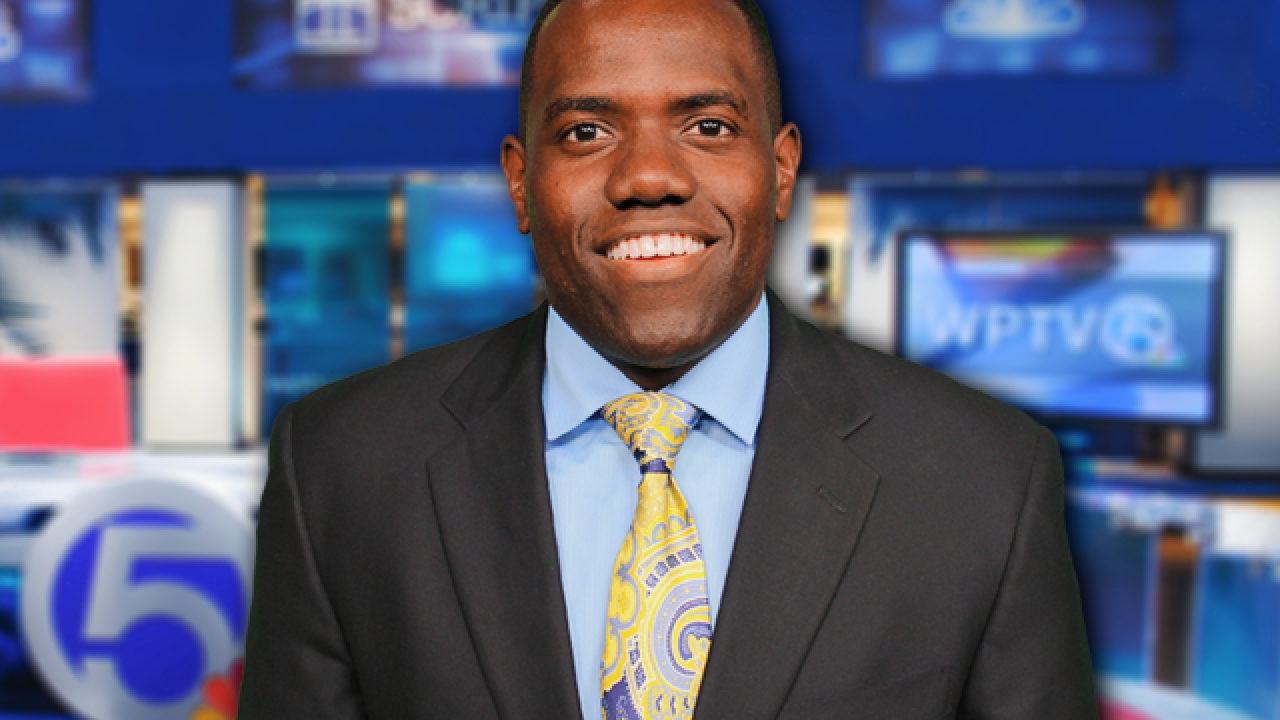 Born and raised in Miami Gardens, Jason Hackett is happy to be back home in South Florida and closer to family, friends, and of course, sunshine.

After graduating in 2010, Jason got his start at WMBB in Panama City, and then later moved on to KGAN in Cedar Rapids, Iowa. In his time there, he produced the weekly ‘Connects against Crime’ franchise, which explored issues concerning crime within the community. He also spent time there as a morning anchor.

Jason joined the WPTV news team in March 2015 as an MMJ/Reporter. In his free time, he loves sports, anything related to the world of professional wrestling, learning to play the guitar (unsuccessfully), and rediscovering the area he was born and raised in.

He also likes telling YOUR stories.

If you have any story ideas, or you just want to say ‘hi’, don’t hesitate to shoot him an email!