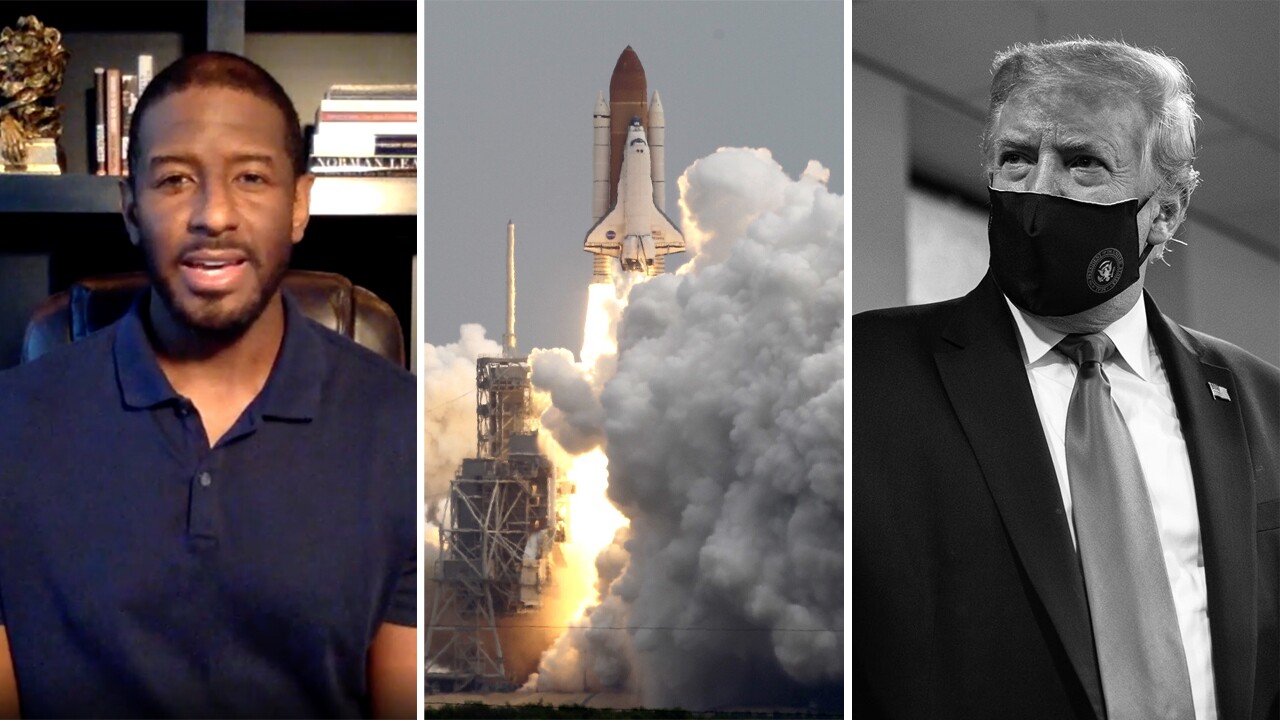 1. The Latest In Education: Back to school gets pushed back
Children in several counties will have a few more weeks of summer. In St. Lucie County, the school year had been scheduled to begin Aug. 10, but will now be Aug. 24. Palm Beach County is eyeing a Aug. 31 start date.

Palm Beach County school nurses will be furloughed as a result of last week's decision to begin the year with virtual learning.

2. The Latest In Sports: Yes, there's finally a latest in sports
After a four-month delay due to the coronavirus and some back and forth negotiations, Major League Baseball's 2020 season is starting up on Thursday. In 66 days, teams will play 60 games as part of the agreement between the league and the players association.

The NBA bubble at Disney World appears to be working with no new COVID-19 cases among players. The NBA will relaunch on July 30, with 22 teams of the league’s 30 teams participating.

3. The Latest In Coronavirus: Florida leads the nation (and the world) again
Florida again led the nation with 90 newly reported deaths. More than 5,000 Florida residents have died of coronavirus.

On Monday, 10,347 cases were reported as the number of tests dropped around 36,000 from the previous day.

Gillum apologized to supporters in an 11-minute Instagram video and explained that the depression he had been fighting for years worsened after losing his 2018 race to Gov. Ron DeSantis.

A group of protesters dramatically disrupted a news conference from Florida Gov. Ron DeSantis on Monday, accusing him of lying to the public and mishandling the deadly coronavirus pandemic.

"You need to have strategic vision. It certainly helps to have philosophical foundations and you have to think through pros and cons of different policies. Almost none of that happened with President Trump," said Bolton, who was promoting his book, "The Room Where it Happened: A White House Memoir."

The president hasn't responded, but in a tweet on Monday, he said wearing a face mask is "Patriotic" and no one is more "Patriotic" than him.

We are United in our effort to defeat the Invisible China Virus, and many people say that it is Patriotic to wear a face mask when you can’t socially distance. There is nobody more Patriotic than me, your favorite President! pic.twitter.com/iQOd1whktN

On This Day In History
On July 21, 2011, NASA’s space shuttle program completes its final, and 135th, mission, when the shuttle Atlantis lands at Kennedy Space Center in Florida.