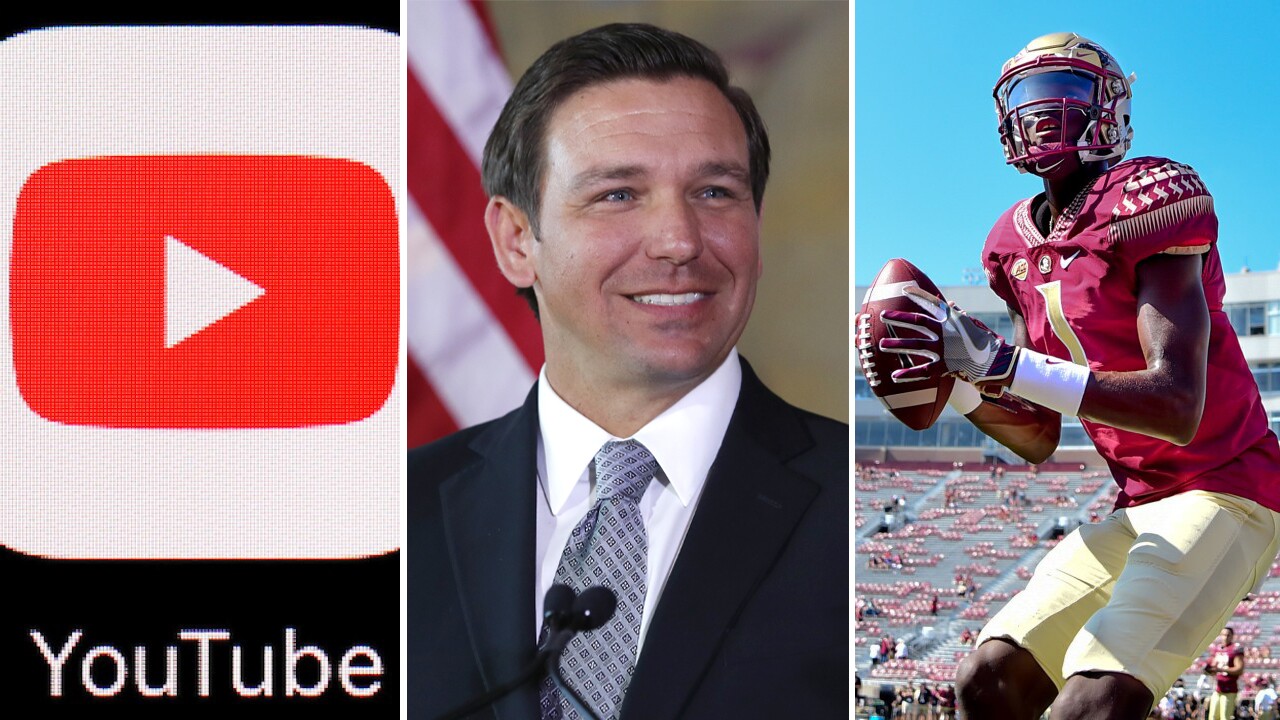 The expansion would allow citizens to shoot or run over suspected rioters and looters.

Among the changes would be an addition of justifications for people using force against one another over criminal acts during protests like looting. Drivers who say they accidentally killed or injured protesters who block traffic could get immunity.

Critics say it could provoke vigilantism and provide justification for killing people over property crimes.

2. Would you support another lockdown to slow COVID-19 spread? A majority said yes.
As coronavirus cases, deaths and hospitalizations spike around the country, the lockdown debate has sprung anew.

At least 1,431 new coronavirus deaths and 142,755 new cases were reported in the United States on Nov. 11. The number of people hospitalized nationwide topped 65,000 for the first time since the pandemic began.

A new poll of nearly 13,000 adults in the U.S. finds that almost two thirds (64%) of Americans would support their state instituting a one-month lockdown in order to limit the spread of the coronavirus.

3. What happened to YouTube? It's not clear
If you're addicted to YouTube, last night may have been a wake-up call as thousands of users took to other social media platforms to lament it's outage.

Google, parent company of YouTube, did not said what caused the outage. Google said the outage was over by 9:13 p.m. ET.

4. Can the FSU football team get any worse? It just did.
FSU announced that defensive tackle Marvin Wilson and veteran offensive tackle Devontay Love-Taylor have both suffered season-ending injuries.

At the same time, they announced wide receiver weapon Tamorrion Terry is no longer with the team and quarterback James Blackman will transfer this offseason after losing the starting job.

Blackman, the South Bay native and former Glades Central Community High School star, intends to transfer and will not play for the remainder of the season, Seminoles head coach Mike Norvell said Wednesday.

5. Ending on a positive note: Dog reunited with owner 2 years later on the Treasure Coast
A now 5-year-old pit bull named Sugar is back home with her owner after gone missing two and a half years ago.

Nobody ever answered the plea for help until this week when the Port St. Lucie Police Department received a call of a stray dog. Animal control officers were able to scan Sugar's microchip and identify the owner.

On This Day In History
On November 12, 1954, Ellis Island, the gateway to America, shuts it doors after processing more than 12 million immigrants since opening in 1892. Today, tens of millions of Americans can trace their roots through Ellis Island.