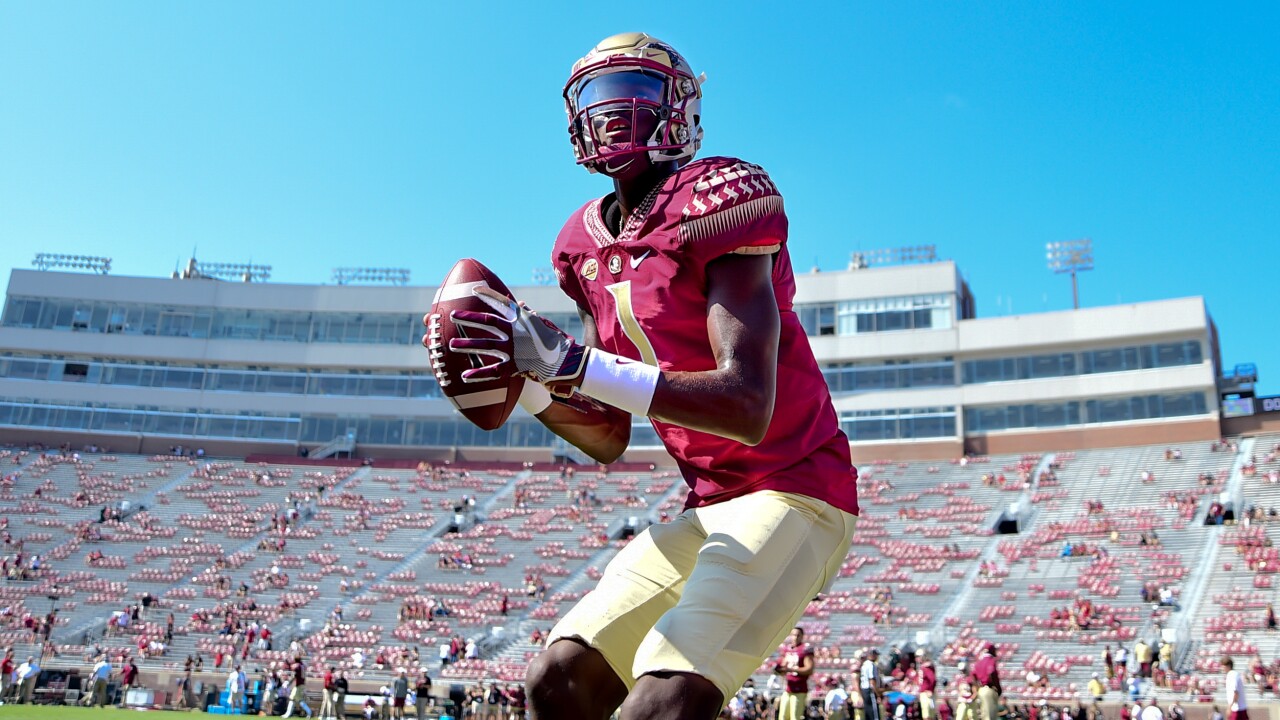 The South Bay native and former Glades Central Community High School star intends to transfer and will not play for the remainder of the season, Seminoles head coach Mike Norvell said Wednesday.

Norvell said Blackman is seeking "other opportunities" after he graduates.

"I appreciate all the work that he's poured into this program," Norvell told reporters during his weekly news conference. "He's an incredible young man."

Blackman began the season as the starter but was benched in favor of true freshman Tate Rodemaker for the third game against Jacksonville State.

Redshirt sophomore Jordan Travis, who played at the Benjamin School in West Palm Beach, replaced an ineffective Rodemaker, leading the Seminoles off the bench to their first win of the season, and has started every game since.

Blackman was thrust into the starting lineup as a true freshman in 2017 after a season-ending injury to Deondre Francois. He played in just four games while redshirting during the 2018 season after Francois reclaimed the starting job.

In last weekend's game against Pittsburgh, Blackman replaced an injured Travis and threw an interception, leading to a chorus of boos from the home crowd. He didn't play the rest of the game.

Blackman has been the starting quarterback for three different FSU head coaches -- Jimbo Fisher, who left after the 2017 season for Texas A&M, Willie Taggart, who was fired after a 9-12 record through 21 games, and Norvell.

"He's dealt with coaching changes," Norvell said. "He's dealt with a lot of changes when it comes to personnel and situations around him, and he's always handled himself with class."

The fourth-year player ends his FSU career having thrown for 5,445 yards with 43 touchdowns and 26 interceptions.

Norvell also announced that defensive tackle Marvin Wilson will miss the rest of the season with an injury. The preseason All-American has 109 career tackles, 15 tackles for loss and 9.5 sacks.

Wilson started the first nine games of 2019 before suffering a season-ending injury.

"I hate for him that he's not going to be able to finish up this season with us," Norvell said.

If the Wilson news wasn't troubling enough for FSU fans, Norvell also revealed that leading receiver Tamorrion Terry is "no longer a part of the program." He did not elaborate as to why.

Wilson and Terry decided to return for another season after it seemed likely they would declare for the NFL Draft.

Terry later took to Twitter, explaining that he "came back for a reason" but "fell short of that goal."

"Ultimately, I didn't think I could help my teammates to the best of my ability the rest of this season, and I decided the best choice was for me to use this time to heal and recover," Terry wrote. "I'm not sure what the next chapter will be for me, but I'll always have love for FSU. Go 'Noles!"