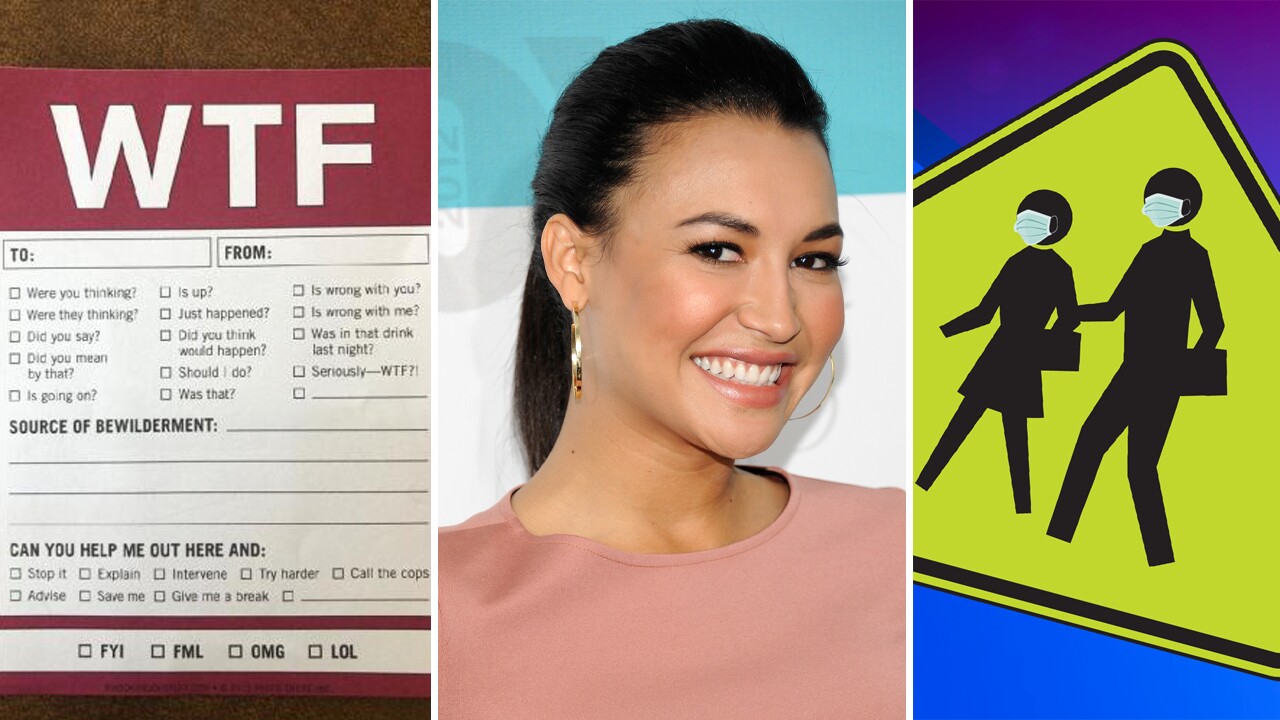 According to investigators, her son said he had been swimming with his mother. He was able to climb back into the boat, but she never did. An adult life jacket was found on the boat.

Rivera played Santana, a cheerleader in the musical-comedy “Glee” that aired on Fox from 2009 until 2015.

2. Back to school? Not yet despite President's warning
Palm Beach County school board members reached a consensus Wednesday to go to online-only learning when classes resume next month as coronavirus cases and deaths in the county surge.

During the workshop, the seven board members did not vote on the issue but expect to officially make a decision next Wednesday to keep campuses closed indefinitely.

3. Coronavirus will come back 'stronger' during flu season, Palm Beach County health director says
The deadly coronavirus isn't going away. In fact, it's only going to impact our community more.

That's what Dr. Alina Alonso, the director of the Florida Department of Health in Palm Beach County, told WPTV in an exclusive interview on Wednesday.

"It will come back stronger in November when flu season is here," Alonso said. "We'll have flu, influenza A, influenza B and the COVID virus all floating around at the same time."

Calling the virus "stronger" than what health officials originally thought, Alonso said COVID-19 will become more prominent once flu season starts in the fall because it will be back into the northern hemisphere, which is a typical pattern for all viruses.

4. Did the mayor hold-up a WTF note at a commissioners meeting? Kind of
A woman who spoke in front of Palm Beach County commissioners accused Mayor Dave Kerner of holding up a piece of paper with the words "WTF" on it while she was at the podium.

Jean-Marie Nacer was a few minutes into her speech, berating Palm Beach County's dissemination of health data during the coronavirus pandemic, when she abruptly stopped.

Although the writing on the paper couldn't be seen on camera, Kerner didn't deny it.

"This is a record from our counsel, and it has nothing to do with you," he told her.

Kerner gave her an additional 30 seconds to finish her speech, which Nacer concluded by once again chiding him for holding up the "WTF" paper.

Kerner provided a statement Wednesday to WPTV NewsChannel 5, along with a picture of the paper in question.

"The county attorney printed me a new copy of the BOCC rules because I used hers earlier in the day. She delivered a new copy with this humorous preprinted note pad attached to it. I raised it during the meeting to show her I received it. A lady was testifying at that time about why masks don't need to be worn. She became very upset. She thought I was holding up a 'wtf' sign in reference to her anti-mask position. I was not. I apologized to her for the confusion. This is a copy of the preprinted sticky note."

Mark Grenon, 62, and his sons, Jonathan Grenon, 34, Joseph Grenon, 32, and Jordan Grenon, 26, all of Bradenton, have been charged with conspiracy to defraud, conspiracy to violate the Federal Food, Drug and Cosmetic Act, and criminal contempt.

Miracle Mineral Solution was being sold "under the guise" of Genesis II Church of Health and Healing, which prosecutors said was created in an attempt to avoid government regulation.

On This Day In History
On July 9, 1877, the All England Croquet and Lawn Tennis Club begins its first lawn tennis tournament at Wimbledon, then an outer-suburb of London. Twenty-one amateurs showed up to compete in the Gentlemen’s Singles tournament, the only event at the first Wimbledon. The winner was to take home a 25-guinea trophy.