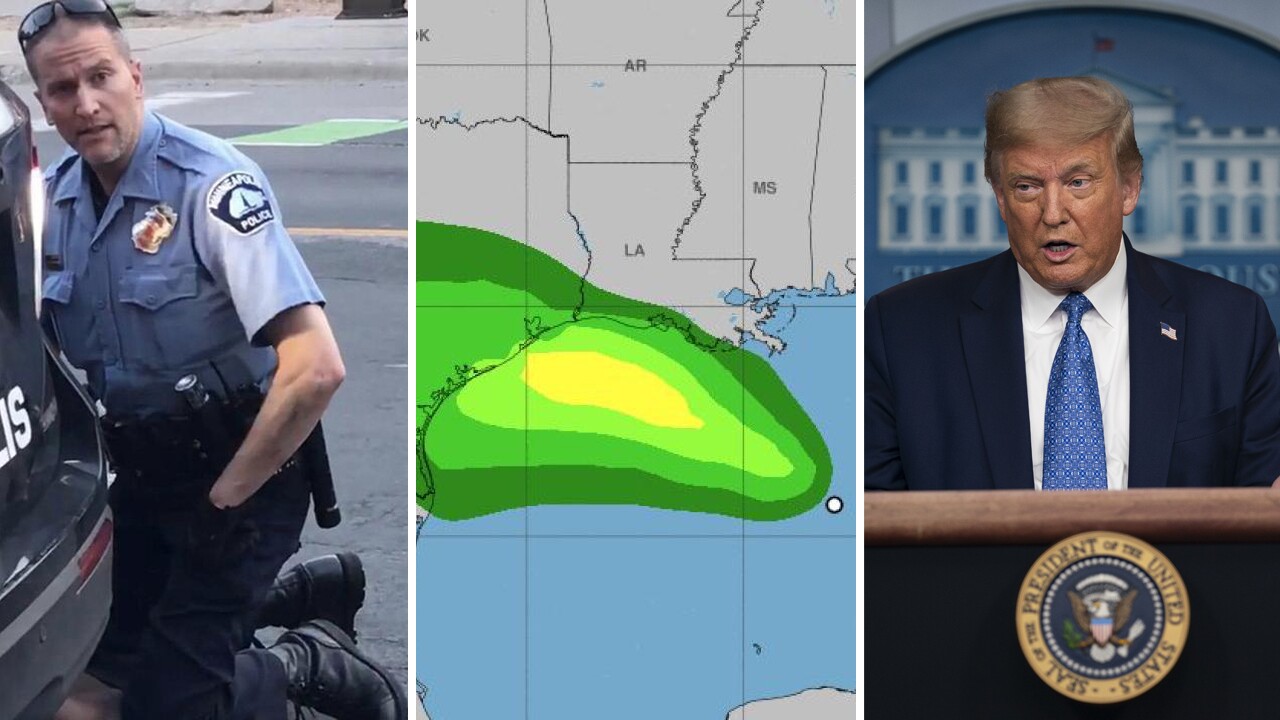 1. The Tropics Sent A Reminder: It's Hurricane Season
Tropical Depression 8 has formed in the Gulf of Mexico and a Tropical Storm Watch has been issued for much of the Texas Coast.

Tropical Storm Gonzalo formed on Wednesday morning over the central Atlantic Ocean and is expected to strengthen into a hurricane by Thursday.

2. The Latest On Education: DeSantis says parents should have choice, Trump wants school to open
Florida Gov. Ron DeSantis wants parents to have a "meaningful choice" when it comes to their childrens' education.

The governor said he supports parents sending their children to either in-person classroom instruction or distance learning from home when the 2020-21 academic school year begins just weeks from now.

President Donald Trump said schools should “100%” be open this fall, despite concerns from educator unions and others over the spread of the coronavirus.

3. Dark Day in Lantana: 2 women gunned down; shooter on the run
Deputies were called to a domestic dispute and found two women dead from apparent gunshot wounds.

Police say the victims are sisters, 19 and 20 years old, but he did not reveal their names.

Police didn't release the name of the shooter, but the family says they believe they know who it is.

Baseball fans will get to watch Washington Nationals host the New York Yankees and the Los Angeles Dodgers take on the San Francisco Giants.

The other 26 teams will start their seasons on Friday.

Chauvin has been thrust into the spotlight after a cell phone video showed the officer arresting George Floyd and pinning him down with a knee to his neck. That caused Floyd to lose consciousness and the 46-year-old man was later pronounced dead.

Today's Forecast
Like yesterday, more rain today but some peeks of sunshine.

On This Day In History
On July 23, 1996, at the Summer Olympics in Atlanta, Georgia, the U.S. women’s gymnastics team wins its first-ever team gold.