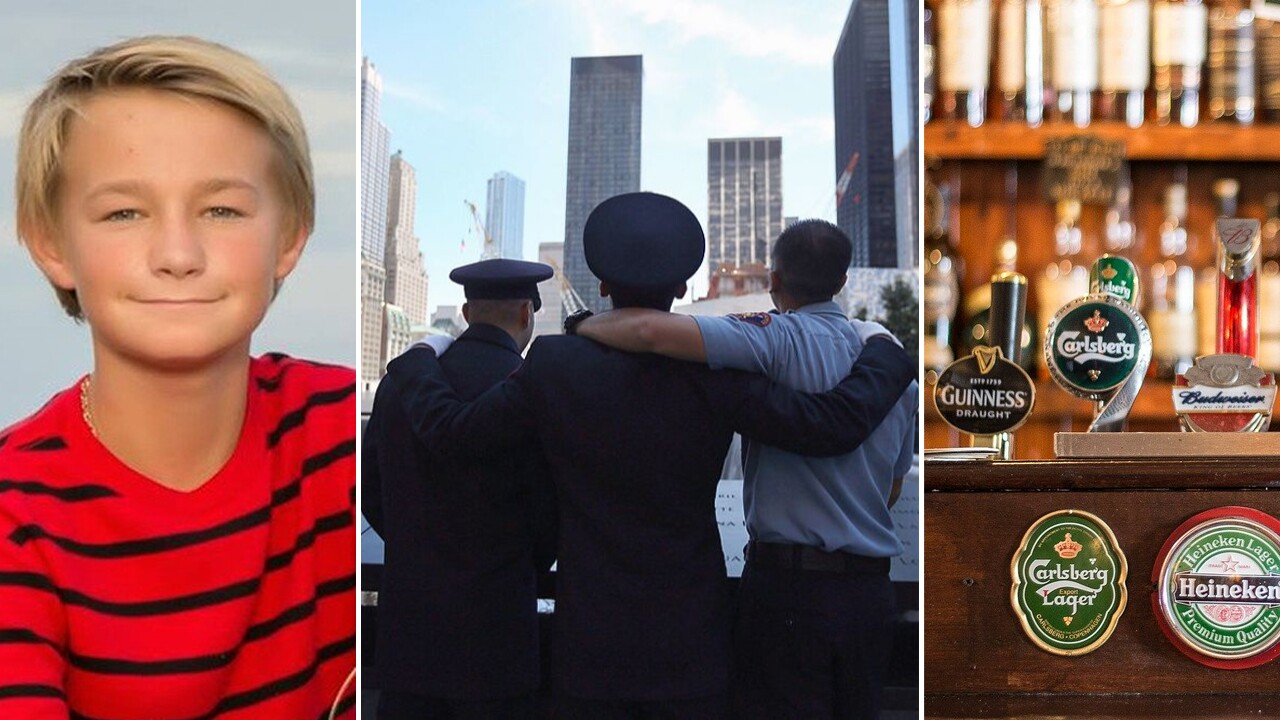 1. NEVER FORGET: 19th Anniversary of 9/11 to be commemorated a bit differently this year
The National September 11 Memorial & Museum announced that it will open today for the first time in months, but only to the families of victims. The museum will open at 25% capacity starting tomorrow.

You can find ceremonies across South Florida at the link above.

2. ON THE LIGHTER SIDE: Football is back!
Quarterback Patrick Mahomes showed that a Super Bowl ring won't slow him down as the Chiefs defeated the Texans Thursday night 34-20 at the first NFL game of the season.

The University of Miami kicked off college football season with a 31-14 win against UAB in their only non-conference game this season.

Dolphins start their season on Sunday. Black and white Miami Dolphins players and coach Brian Flores have released a video on social media saying they’ll protest racial injustice by remaining in their locker room during the national anthem.

BREAKING NEWS: The@MiamiDolphins players will stay inside for both national anthems. They express their discontentment with what they call “fluff and empty gestures” by the @NFL pic.twitter.com/ghUktHhPt9

3. CHEERS! Florida bars will open on Monday
What's football without a bar to watch it in?

Bars in Florida can once again open their doors beginning Monday after being closed for nearly 6 months due to COVID-19. The bars will be restricted to 50% capacity.

4. The latest in the tragic search Austin and Perry
A Palm Beach County judge ruled Thursday the father of Austin Stephanos is not liable in the deaths of his son and his son's friend, who disappeared on a boating trip five years ago.

The lawsuit stemmed from the July 24, 2015, disappearance of Tequesta teens Austin Stephanos and Perry Cohen.

The boys, who were both 14 years old at the time, were last seen leaving for a fishing trip from the Jupiter Inlet but were never seen again.

5. Was St. Lucie County hacked during the 2016 election? Rep. Mast wants to know
U.S. Rep. Brian Mast, R-Fla., on Wednesday called for increased transparency and security from the supervisor of elections in St. Lucie County.

The request comes after a CNN report on Bob Woodward's new book suggested that Russians placed malware in the election registration systems in St. Lucie County in 2016.

Gov. Ron DeSantis said last year that two counties in Florida where comprised by Russian hackers, but no votes were altered. However, the names of the counties that were impacted by the breach have never officially been revealed.

On This Day In History
On September 11, 2001, two planes were flown into the famous twin towers of the World Trade Center in New York City.

19 terrorists associated with the Islamic extremist group al-Qaeda hijacked four airplanes and carried out suicide attacks against targets in the United States. The third plane hit the Pentagon just outside Washington, DC, and the fourth plane crashed in a field in Pennsylvania.

Over 3,000 people were killed during the 9/11 terrorist attacks.