Candlelight vigils held for Austin and Perry year after disappearance 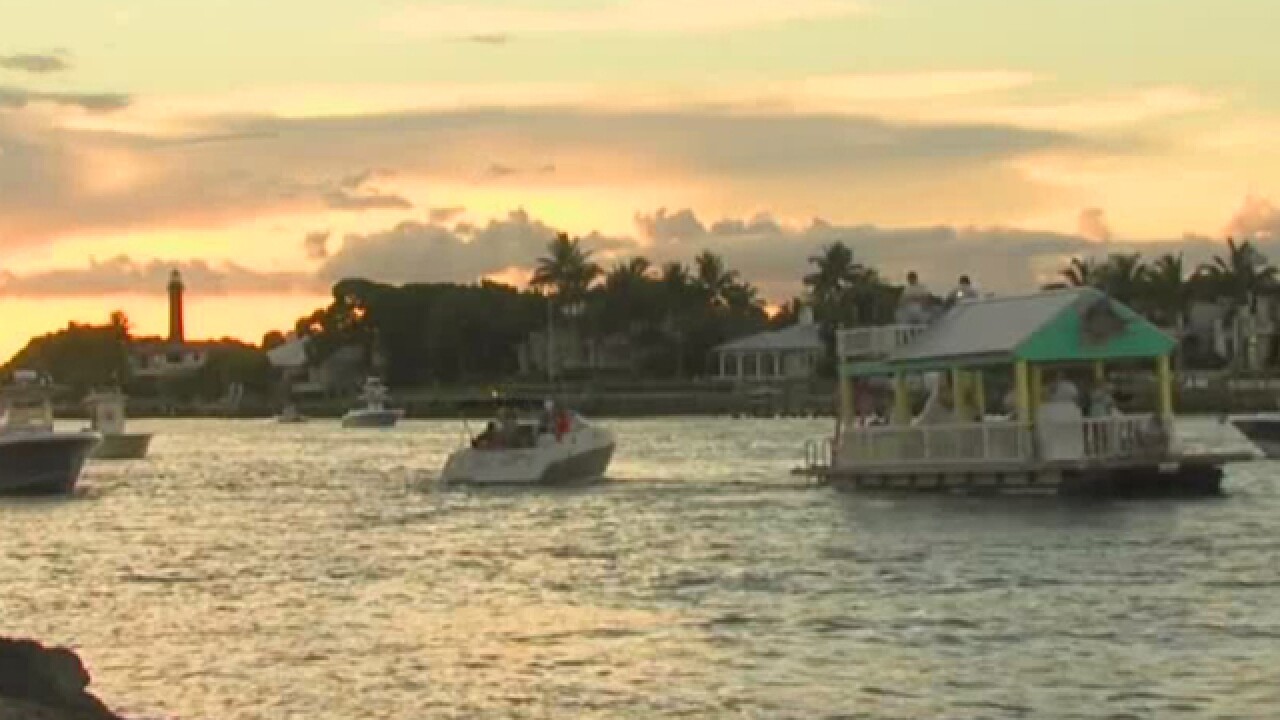 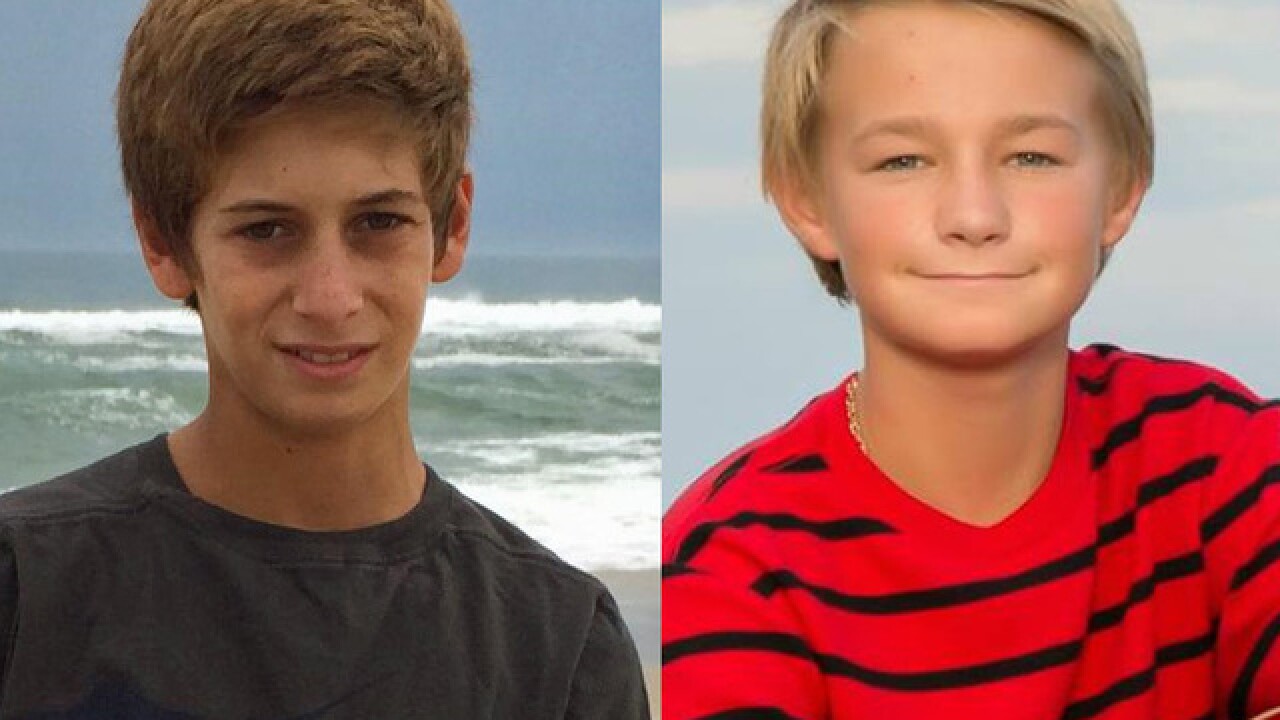 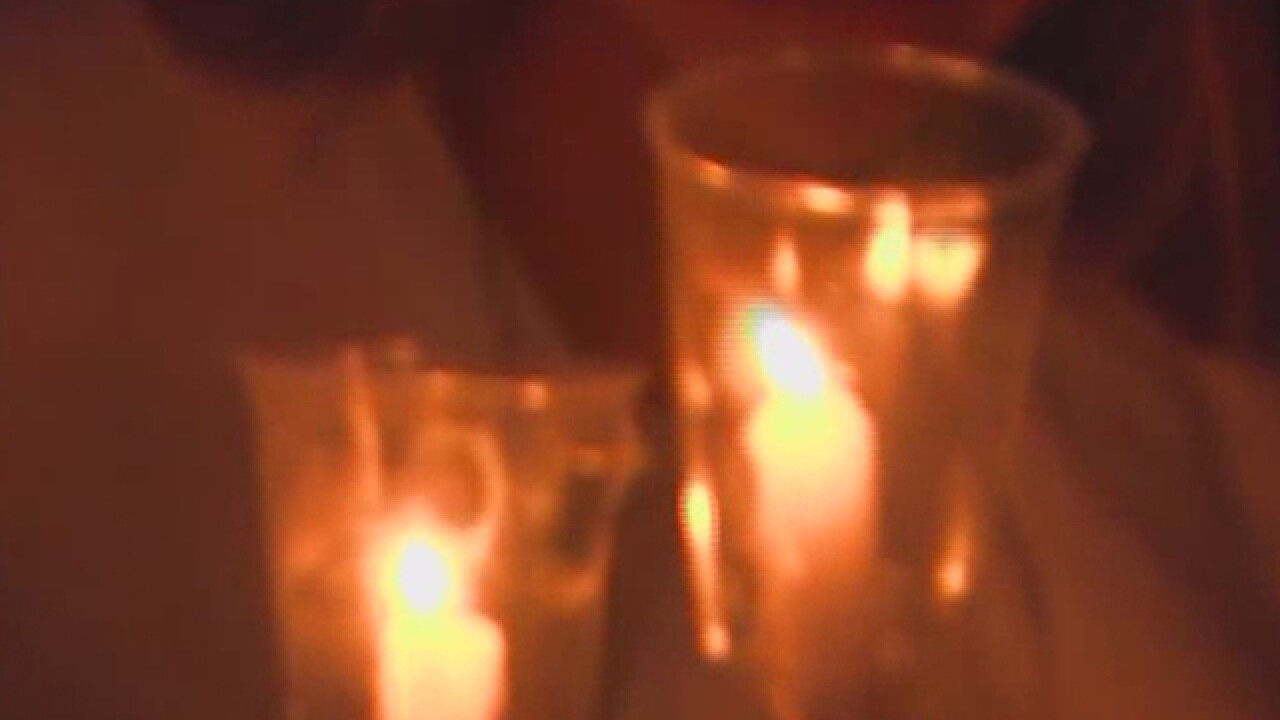 Sunday marked the one year anniversary that Austin Stephanos and Perry Cohen vanished at sea.

Candlelight vigils were held across the globe to mark a year after their disappearance and to "Light the Coast."

At the Jupiter Inlet, hundreds gathered by land, boat and even plane to light up the coast at the spot the two Tequesta teens were last seen.

"I wish I had every power in the world that I could bring those boys back for them," says Elysa Vulpis.

It was a year ago that Austin and Perry set out for a fishing trip and vanished. Just this past March, their boat was found by a crew from Norway near Bermuda, but still no trace of the teens.

Their story has touched many including Debra Lane.

"I feel some kind of emotional thought or connection and I don't know why," said Lane.

Elysa Vulpis organized Sunday night's gathering via Facebook. With such an outpouring of support and turnout, she now knows "Light the Coast" will be held each and every year.

"We support them still. They still need it. They're still grieving. I mean it's just amazing," said Vulpis.