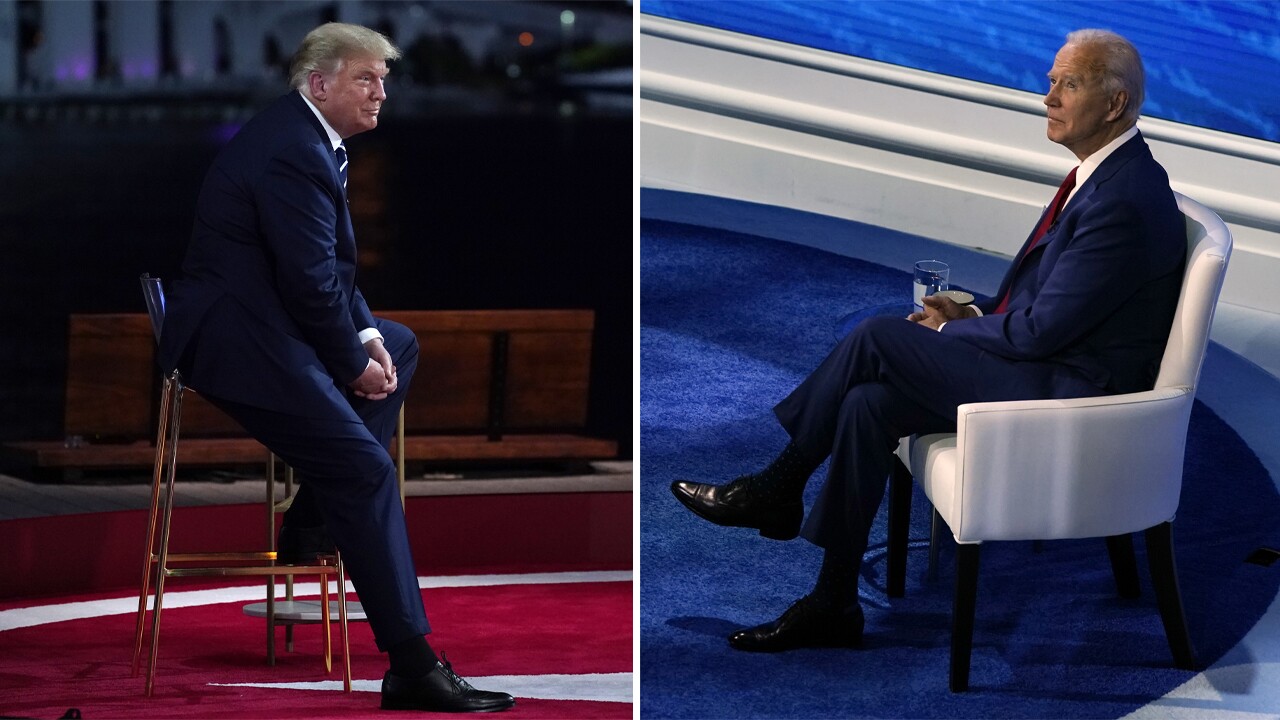 1. What to do this weekend: Pumpkin patches, movie theaters and more open
CMX Cinemas Wellington will reopen at The Mall at Wellington Green tonight.

There's also a new restaurant opening, pumpkin patches ready for photos, craft vendors ready to return to the street, and some laughs. You can see the full list here.

2. Donald Trump or Joe Biden? Viewers had to choose last night
While having debates on competing networks might have made things challenging for swing voters, there are not many undecided voters left, according to polls. In a national poll released yesterday, the survey found that 7% of voters remain undecided.

On one network, Joe Biden calmy responded to questions from a socially-distanced audience in Pennsylvania. Meanwhile, President Donald Trump sparred with NBC News host Savannah Guthrie in a competing town hall there.

Trump and Biden plan on debating next week in person for the final time.

3. FACT CHECK: Rhetoric from Trump, Biden in the non-debate
You can find a full fact check at the link above, but here's one statement for each candidate that didn't add up.

TRUMP: “We had the greatest economy in the history of our country.”

THE FACTS: The numbers show it wasn’t the greatest in U.S. history.

Growth under Trump averaged 2.48% annually before the pandemic, slightly better than the 2.41% gains achieved during Barack Obama’s second term. By contrast, the economic expansion that began in 1982 during Ronald Reagan’s presidency averaged 4.2% a year.

BIDEN on U.S. troops in Afghanistan: “They have more people there now, by the way, then when I left, when we left in Afghanistan.”

THE FACTS: Not so.

The U.S. now has about 5,000 troops in Afghanistan. The troop level did not dip below 8,400 before President Barack Obama left office.

After hours of public comment and debate on Thursday, school board members voted 3 to 2 to direct Superintendent Dr. David Moore to create a students' rights and responsibilities guide.

That chart would outline specifically where on school campuses face masks are required, where they're recommended, and where they're optional.

5. Florida led the nation in coronavirus deaths yesterday
Florida's coronavirus cases rose by 3,356, the most in more than one month, as additional deaths more than doubled in one day to a U.S.-high 141.

Although new cases are exponentially lower than a U.S. high of 15,300 in July, the number of infections are more than the previous week like most of the United States.

On This Day In History
On October 16, 1923, Walt Disney and his brother Roy found the Disney Brothers Cartoon Studio in Hollywood, California.