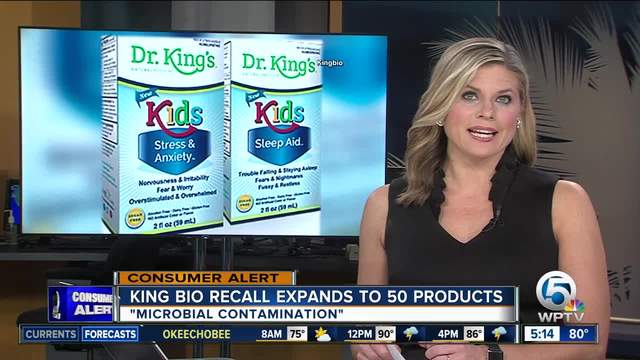 King Bio has expanded its voluntary recall for a second time to include all water-based (aqueous) drug products marketed for human and animals. 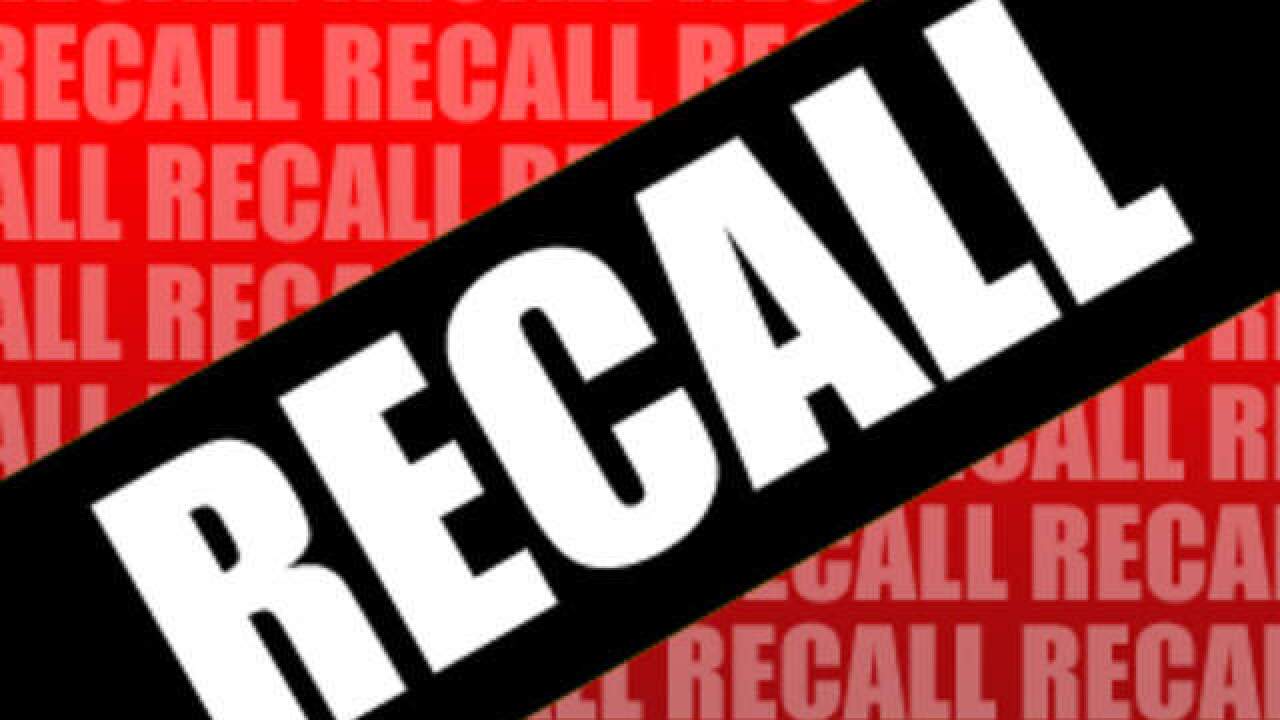 On Tuesday, King Bio expanded its voluntary recall for a second time to include all water-based (aqueous) drug products marketed for human and animals.

The FDA recommends that consumers stop using and dispose of these products immediately.

EARLIER STORY:
A pharmaceutical company has voluntarily recalled 32 of its children's homeopathic medications.

The company says no illnesses have been reported, but the recall was issued 'out of an abundance of caution."

Among them are: Kids Stress and Anxiety, Kids Sleeping Aid and Children's Relief Formula.