Whirlpool is recalling 26,000 glass cooktops for turning on by themselves 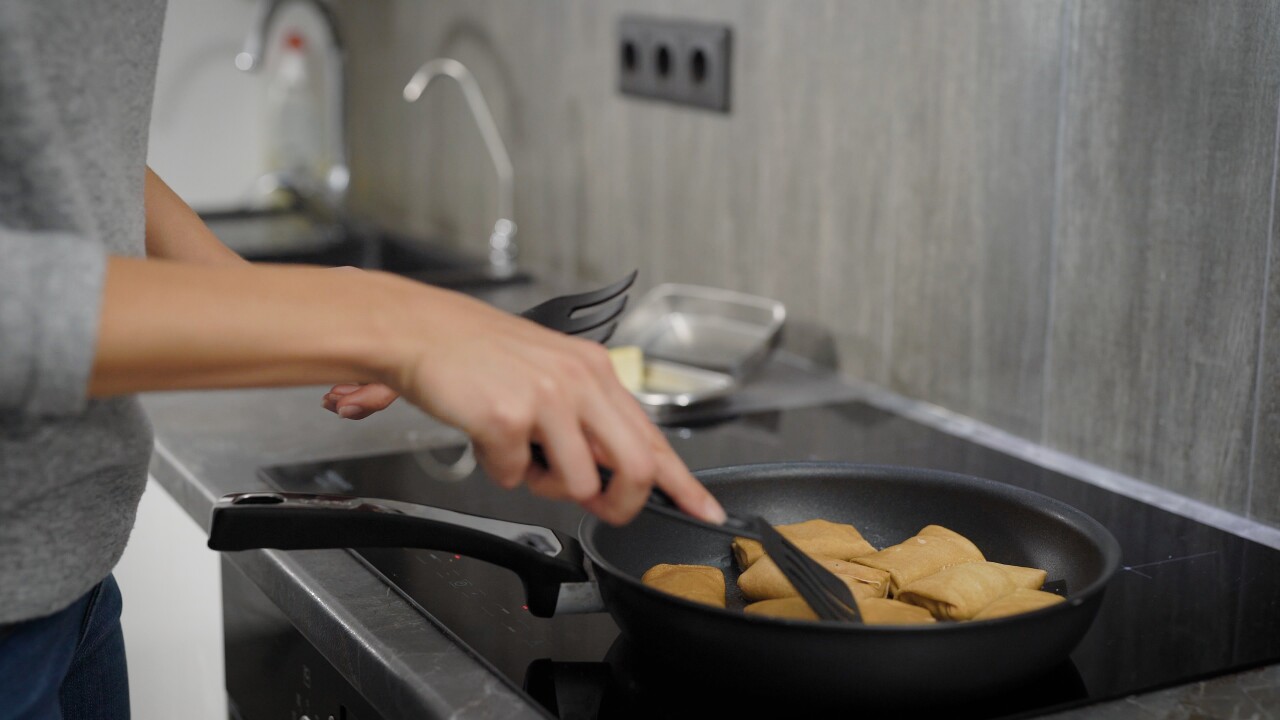 After receiving 133 reports of cooktop surface elements turning on by themselves, the Whirlpool Corporation is recalling Whirlpool, KitchenAid and JennAir brand glass cooktops with touch controls.

Of the reported incidents that occurred, 14 of them involved nearby items being damaged from the heat. Yikes!

There were four reports of items catching on fire. In one incident, property damage was reported. Two people suffered minor burn injuries.

These aren’t cheap items to replace: They cost between $1,150 and $2,500 and were sold at Lowe’s, Home Depot, Best Buy and other home appliance retailers.

Those who have one are asked to contact Whirlpool to get a free replacement cooktop installed — but first, you should immediately turn your unit off at the breaker when not in use.

The recall is warning people not to leave flammable materials near the cooktop. Don’t even leave pots on it, officials said.

If you are a consumer now in need of a replacement stovetop, call Whirlpool at (888) 900-7897 from 8 a.m. to 8 p.m. Eastern Monday through Friday or go to the website repair.whirlpoolcorp.com. Owners of the cooktops can also visit whirlpool.com, kitchenaid.com, or jennair.com and click “recall information” at the bottom of those pages.

“This recall involves cooktops with a glass cooking surface, touch controls, radiant and downdraft radiant models sold under the Whirlpool, KitchenAid and JennAir brands,” the recall website states. “They were manufactured from December 2016 through July 2019. The brand name is printed on the cooktop and the model number and serial numbers are printed on the underside of the cooktop.”

Model numbers may be found on the recall website.

There are 26,300 cooktops being recalled.

This isn’t the only major recall announced recently. Millions of kids water bottles made by Contigo (a brand we all see in the water bottle section in stores) are recalled for posing a choking hazard.

The clear silicone spout can detach, the recall states. Only models that feature a black-colored spout base and spout cover without a small indented circle are included in this recall.

Consumers may visit the Contigo website to get information on how to get a replacement bottle.