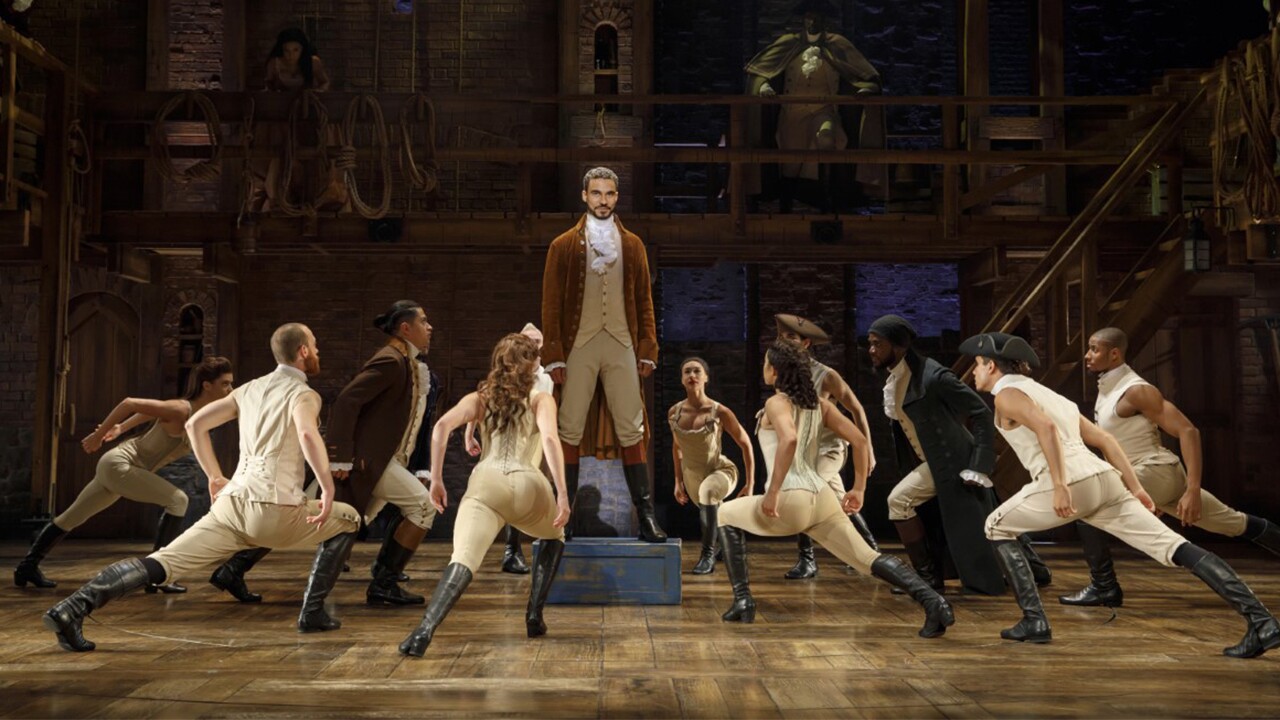 WEST PALM BEACH, Fla. — You can get tickets to the award-winning musical Hamilton at the Kravis Center for the Performing Arts in West Palm Beach for just $10!

The Kravis Center announced on Monday it's holding a digital lottery for every performance of Hamilton, which runs from Jan. 28 through Feb. 16.

Forty tickets will be sold for just $10 at every performance through the lottery.

Click here to enter. You'll be prompted to join the lottery there, but only one entry is allowed per person, per day.

If you're lucky enough to be randomly chosen for $10 tickets, you'll be notified between noon and 4 p.m. the day before the performance via email and text message.

Each winner can purchase up to two tickets to Hamilton.

You have to be 18 years or older to enter.

Hamilton is the story of American founding father Alexander Hamilton and his path to success, told through a unique mix of hip-hop and R&B music.

The Broadway sensation has won Tony, Grammy, and Olivier Awards, the Pulitzer Prize for Drama, and an unprecedented special citation from the Kennedy Center Honors.

Tickets are now on sale for Hamilton performances at the Kravis Center for the Performing Arts. To purchase tickets, click here.