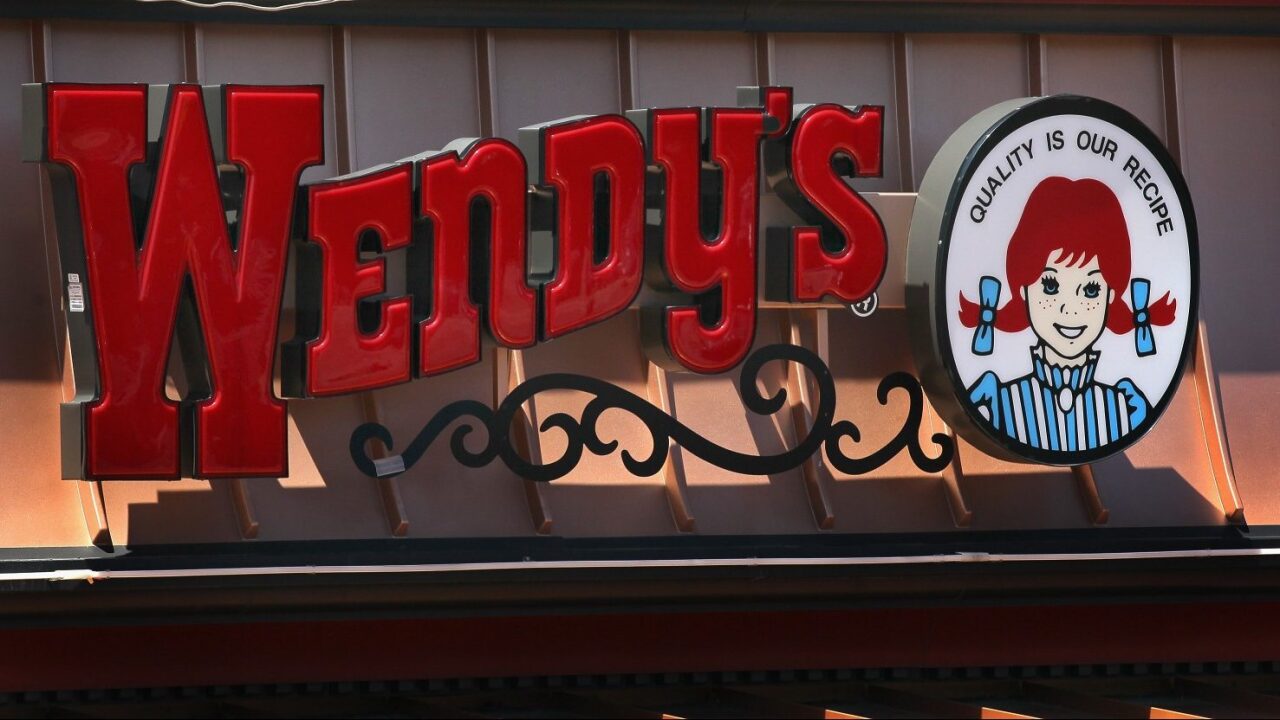 After a two-year hiatus, Wendy’s spicy chicken nuggets are officially back!

You heard right. If you head to the fast-food chain today, you can once again enjoy the crispy, spicy, meaty, chicken-flavored goodness that’s been missing from menus for some time.

It’s mostly thanks to Chance the Rapper, who tweeted about the nuggets in May. Wendy’s noticed his post, re-tweeting to their followers that they would bring the nuggets back if their tweet received two million likes.

The people in charge say if you guys can get our tweet (this one right here) to 2 Million likes, they will bring SPICY CHICKEN NUGGETS BACK.
Let’s freakin’ do this! https://t.co/qrtvWXjj9V

Spicy food fans are clearly not to be messed with, as the tweet easily got past two million likes in less than 48 hours. Keeping their promise, Wendy’s announced they would officially return on Aug. 19!

They then had another surprise in store. They tweeted on Aug. 8 that the nuggets would actually be back on Aug. 12, not Aug. 19, giving us all a taste of that spicy goodness a full week early!

Ok! Spicy Chicken Nuggets will now be back in all restaurants THIS MONDAY! Get ready.

And guess what? They’re still not done! To make sure everyone gets a taste of the nuggets, they’re giving away two million nuggets free through DoorDash to commemorate the two million fans who helped bring them back.

2 million likes deserve 2 million free Spicy Nuggs. Add a free 6-pc Spicy Nuggs to any order with code SPICYNUGGS exclusively through DoorDash. We did it, y’all

Now through Aug. 19 (or until supplies last), the first 500,000 people to place a Wendy’s order through DoorDash will get a free order of six-count Spicy Chicken Nuggets. All you have to do is head to the DoorDash mobile app on your mobile device, add the “6 PC Spicy Chicken Nuggets” to your order and use code SPICYNUGGS at checkout.

DoorDash is available only in select markets at participating restaurants while supplies last, with a 50,000 order cap per day, coming out to 350,000 orders total, so if you receive a pop-up message saying the promotion has reached its limit, you’re out of luck!

There is no purchase necessary, so the nuggets are seriously just free — not including any delivery fees, service fees, surge fees, small order fees, taxes and gratuity that may apply. Please note that such fees may amount to more than the price of the nuggets in many regions.

When the spicy nuggets first disappeared from menus, fans were pretty upset, to say the least. Some, like Twitter user @taelormade___, even threatened to boycott the restaurant altogether if they didn’t bring them back.

I have no more use for @Wendys since they've gotten rid of the spicy nuggets …….

So Wendy’s wrote a blog post explaining the decision, saying it wasn’t the nuggets’ fault or a snap decision. It’s just that not everyone loved the spicy nuggets. The chain even suggested ordering a “plain spicy fillet and cutting it up into cute little squares.”

Still, the restaurant chain has not said how long the nuggets will be around, or whether or not they’re a permanent addition to the menu. So you should probably order some now.

Have you gotten an order of Wendy’s Spicy Chicken Nuggets since their return?