What is a rip current & why is it dangerous? 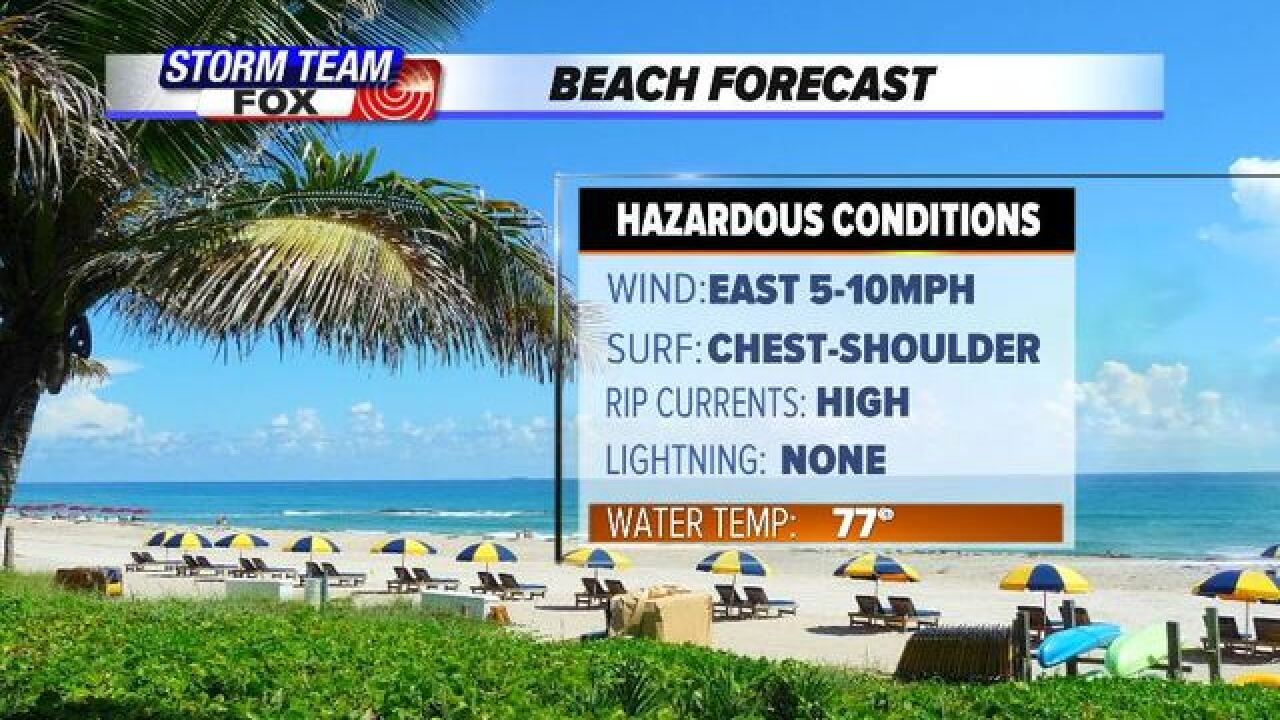 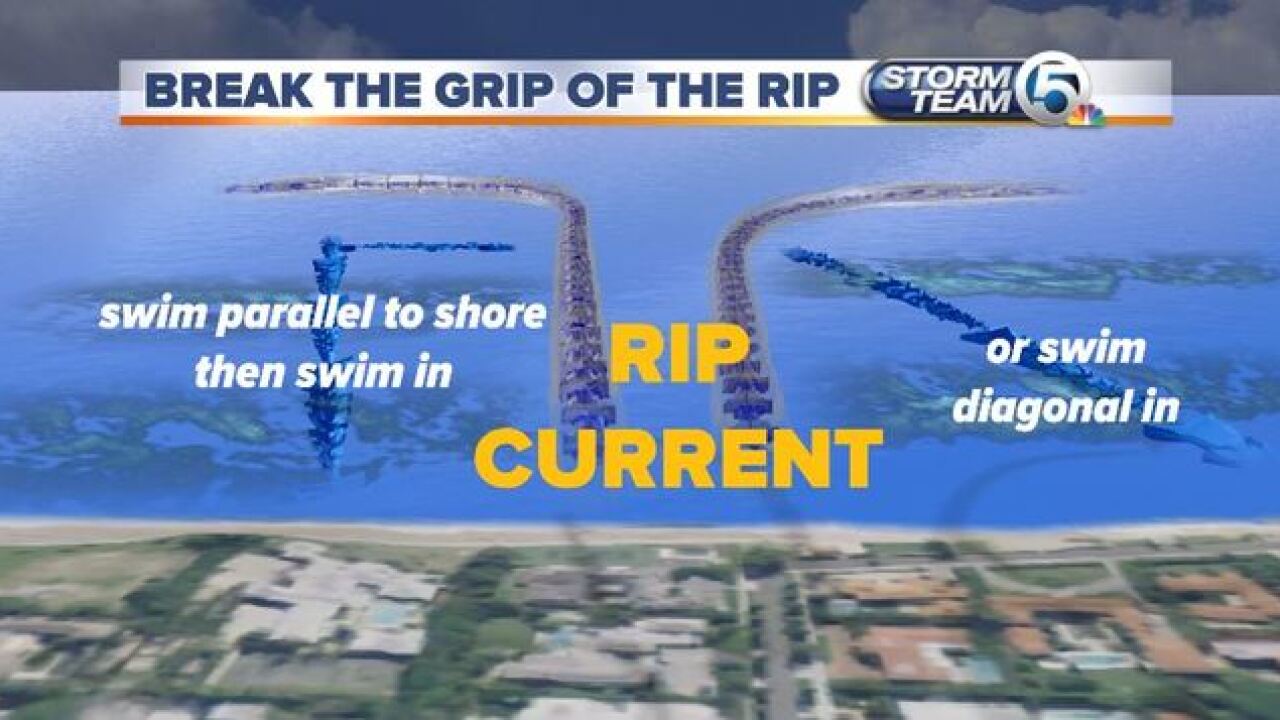 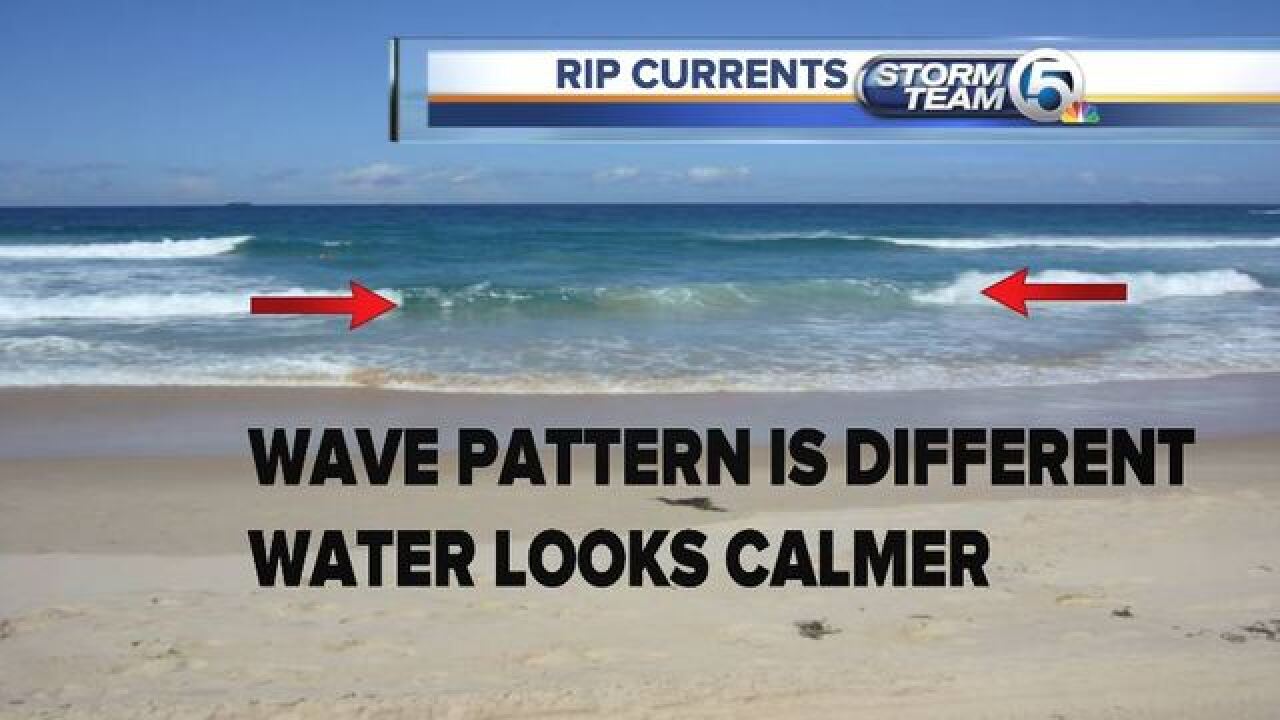 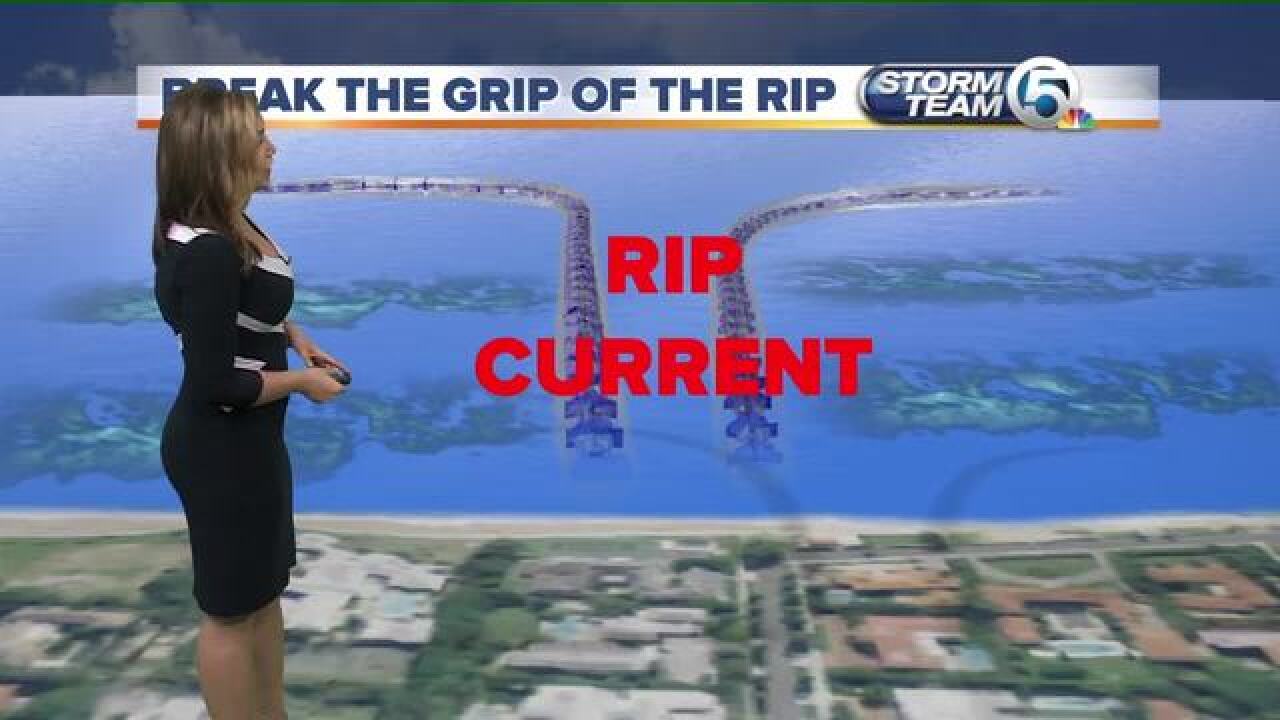 Growing up in Florida I've been familiar with the term "rip current" most of my life. I learned at an early age if you get caught in a rip current to not try to fight against it and instead swim sideways. However, not everyone has grown up near a beach and needed to know that. According to the United States Lifesaving Association 80% of beach rescues performed by lifeguards are for rip currents.

So what is a rip current? A rip current is a strong current of water moving quickly away from shore, the current is normally perpendicular to the shore. Rip Currents are created by the return of water to the ocean from waves breaking near shore.

This is why the best way to break the grip of the rip current is to first remain calm. Then swim diagonally to shore or parallel to shore and then in. According to NOAA rip currents typically move 1-2 feet per second but can move as fast as 8 feet per second, this makes the current very strong for even the best swimmer to break.

One way you can tell if there's a rip current is  a visible change in the pattern of the breaking waves near the shore. Another clue that rip currents might be present is if there's a visible stream of foam or debris moving away from shore, avoid this if you see it.

You can also count on a Storm Team 5 Meteorologist to keep you updated on beach conditions with our daily beach forecast, especially if there are hazardous conditions. If you see a high risk of rip currents know that rip currents will be an issue at area beaches.