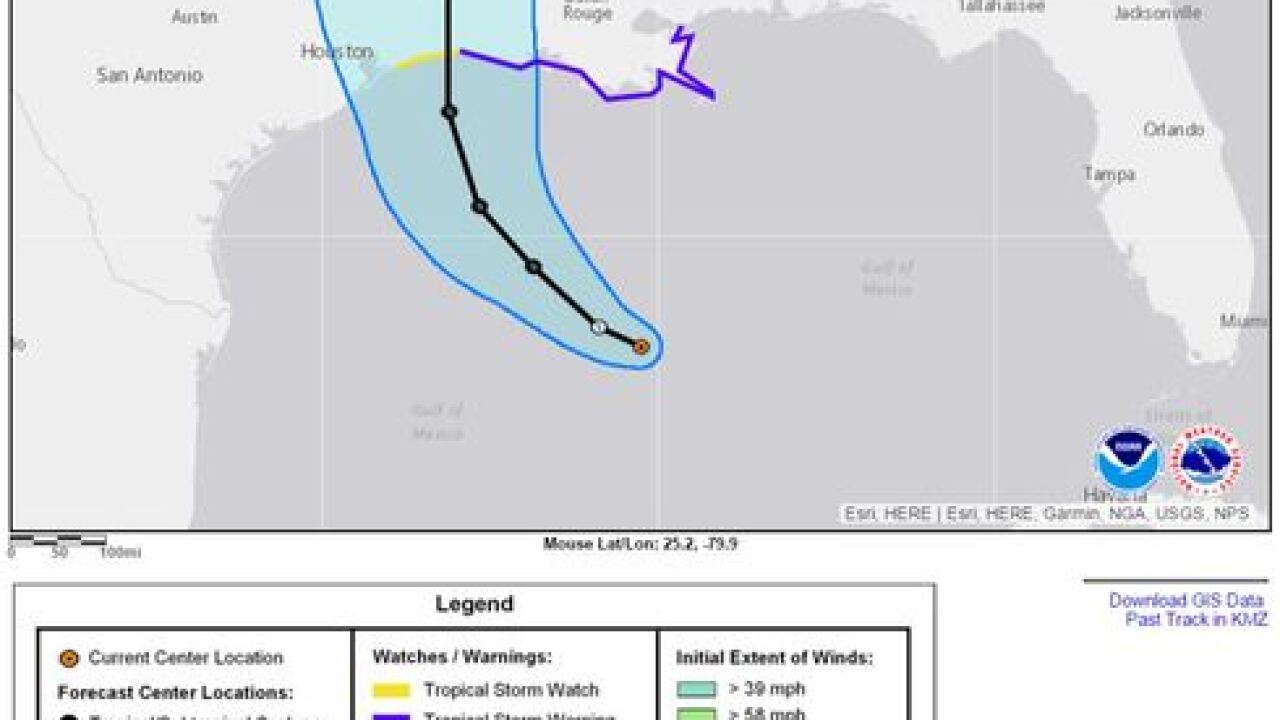 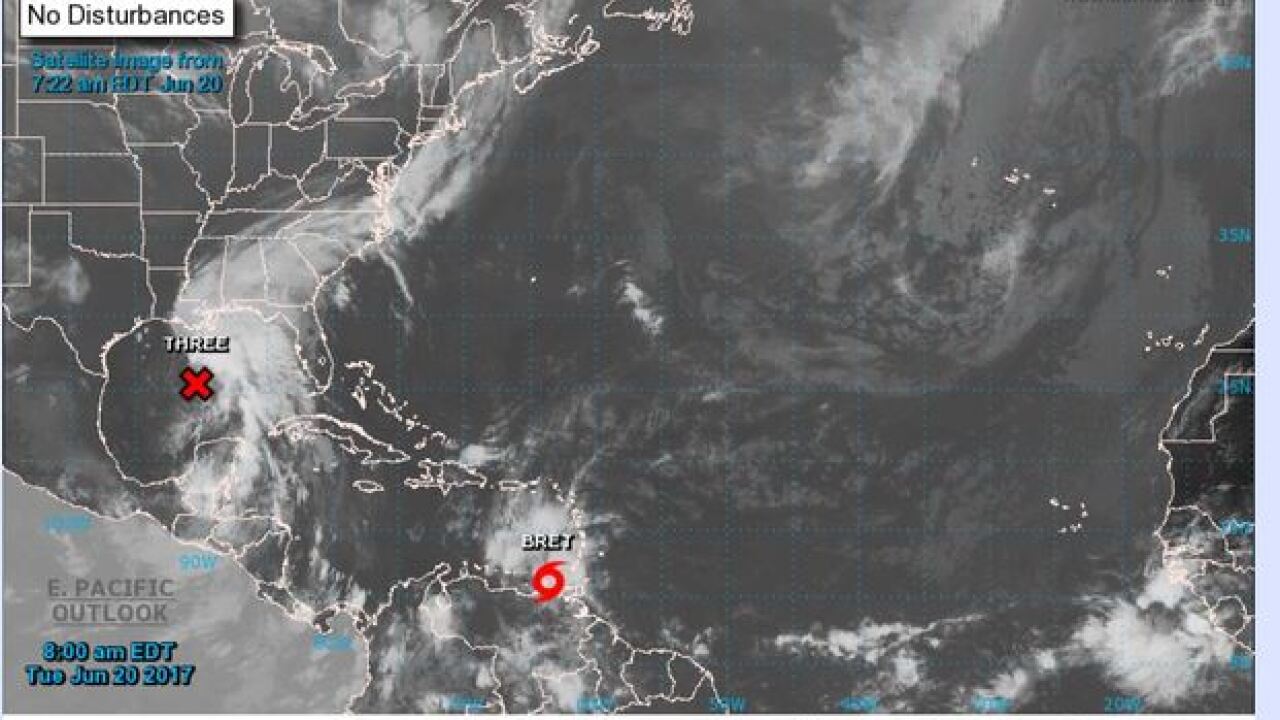 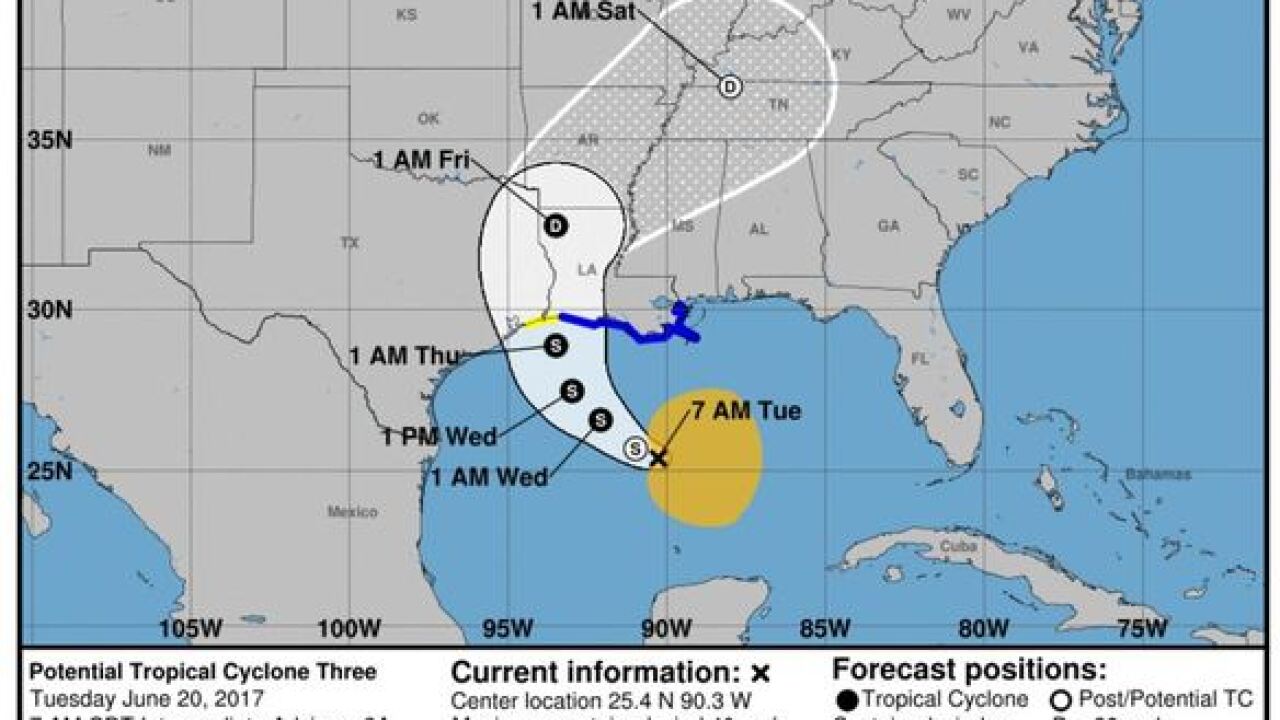 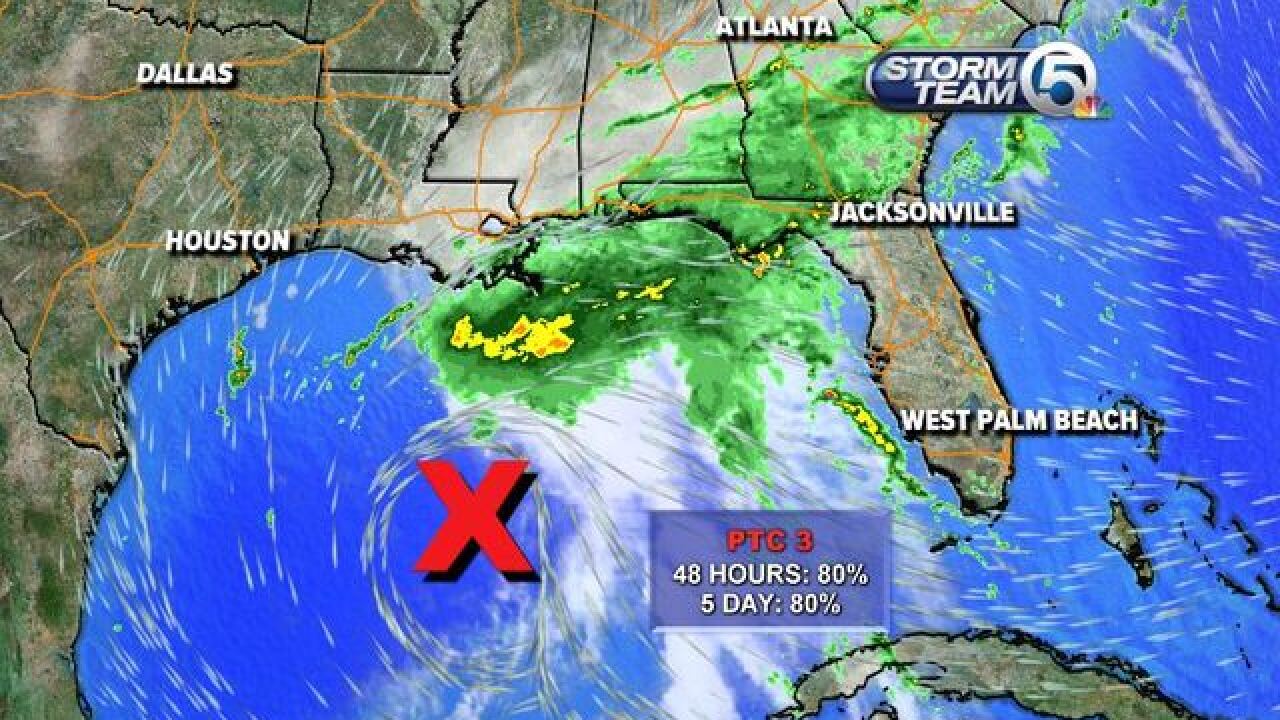 With our first "PTC's" of the year down there's a lot of confusion about this new practice from the National Hurricane Center. Before Cindy became a tropical storm it was dubbed "Potential Tropical Cyclone 3." It had a forecast track cone and the Louisiana coast was under a Tropical Storm Warning before we ever had an actual named storm. That prompted a lot of questions as to why this disturbance wasn't named and considered a tropical storm sooner.

This is a result of a new policy implemented by the NHC this year. This policy gives the NHC the option of issuing advisories, watches and warnings as well as a forecast cone for disturbances that are not yet at tropical cyclone status. In order for a disturbance to be considered a "Potential Tropical Cyclone" it must pose the threat of bringing tropical storm or hurricane conditions to land within 48 hours.