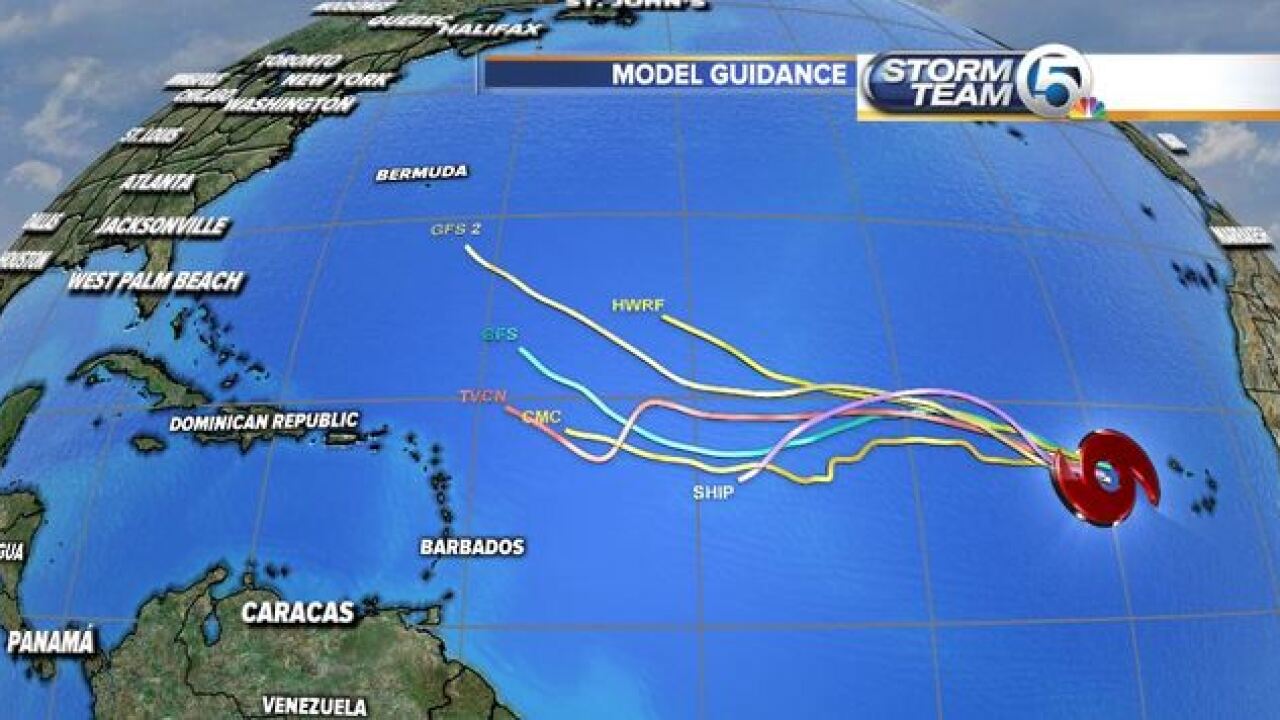 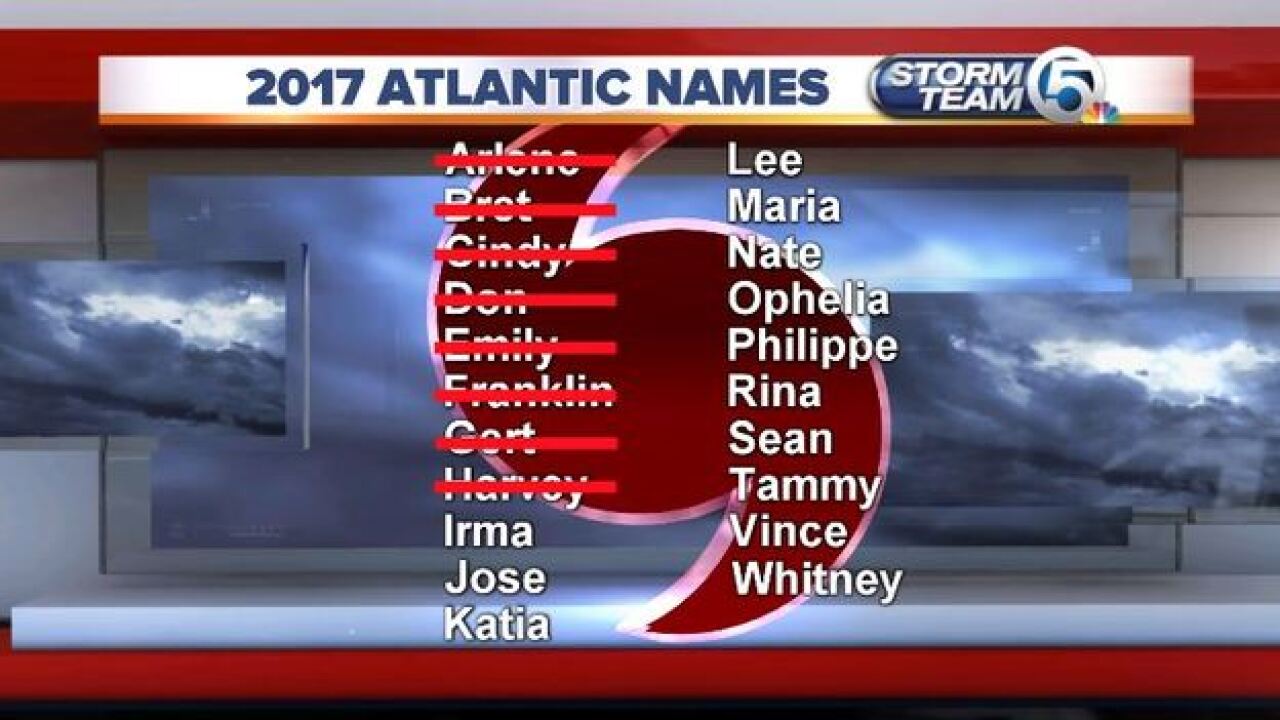 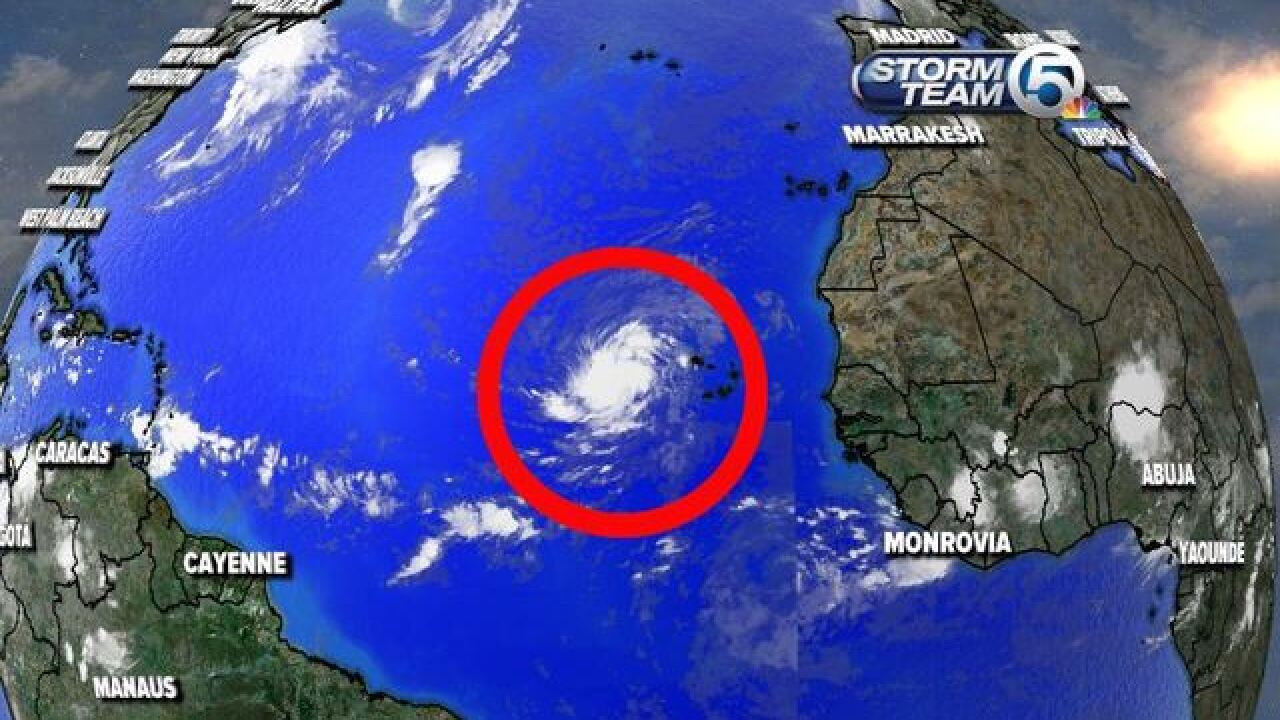 As of 9am Wednesday morning the National Hurricane Center advised that a tropical wave with a 100% chance of development will become Tropical Storm Irma. The wave was located just west of the Cabo Verde islands moving WNW to westward at 15mph. The NHC will officially begin advisories, including  the official forecast track at 11am.

The storm is forecast to move through the tropical Atlantic this week into next. Most of the latest model runs curve Irma into the open waters of the Atlantic. However, previous model runs had Irma near the greater Antilles islands late next week. We will monitor the projected path of this storm closely.

It is still early and this disturbance is still very far away so as of now Irma is nothing to worry about here in south Florida. Of course, it is best to stay prepared throughout hurricane season.

Irma will the be the ninth named storm of the 2017 Atlantic Hurricane season. On average, we don't see nine named storms until October 4th. Early to mid-September is generally considered the peak of hurricane season.