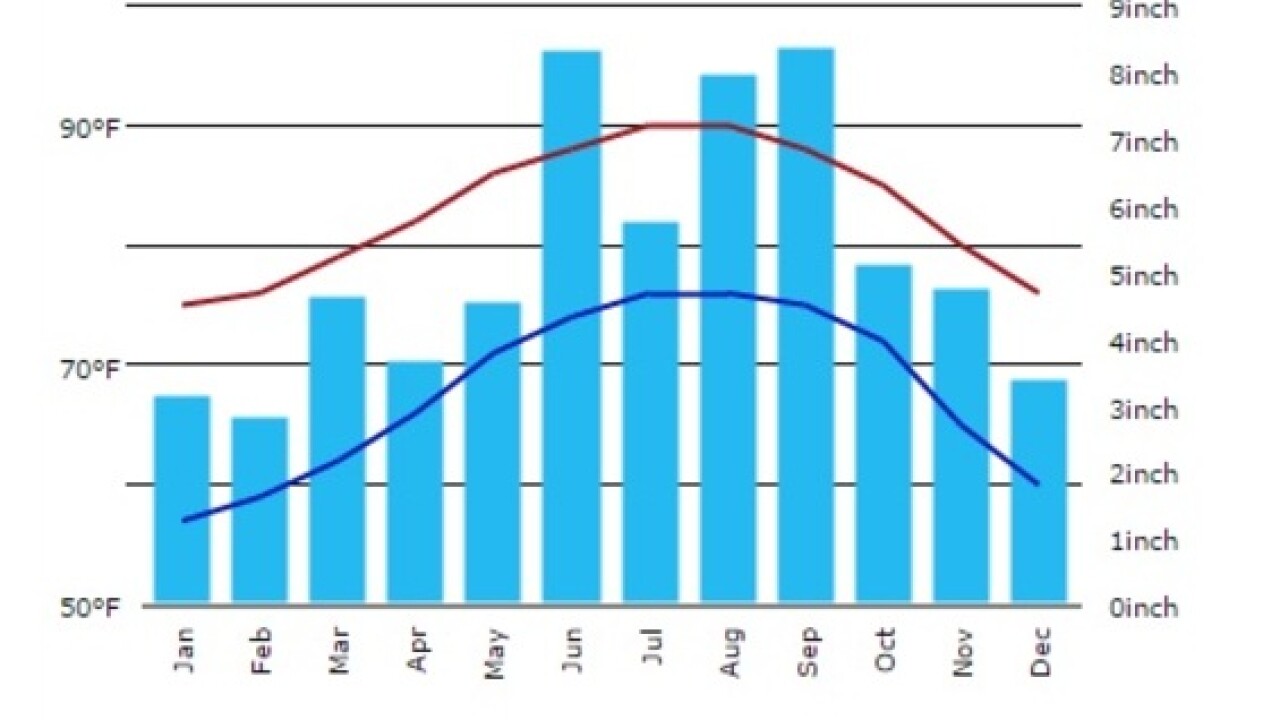 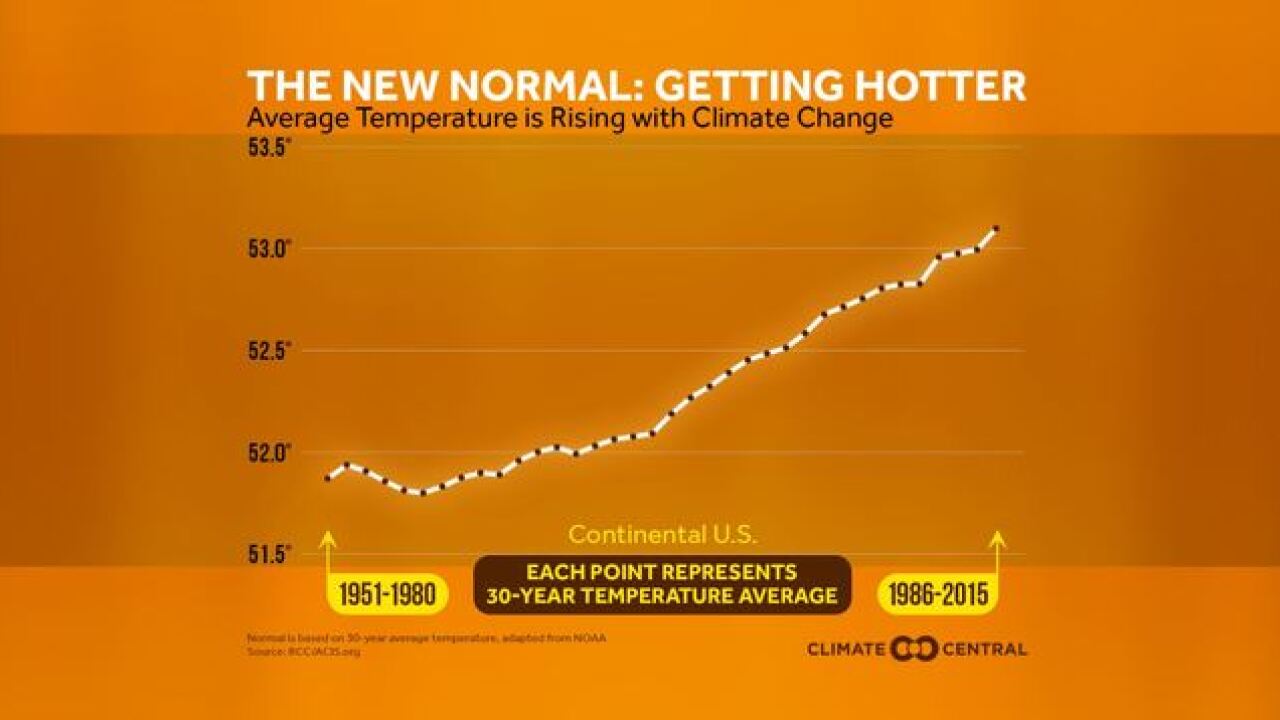 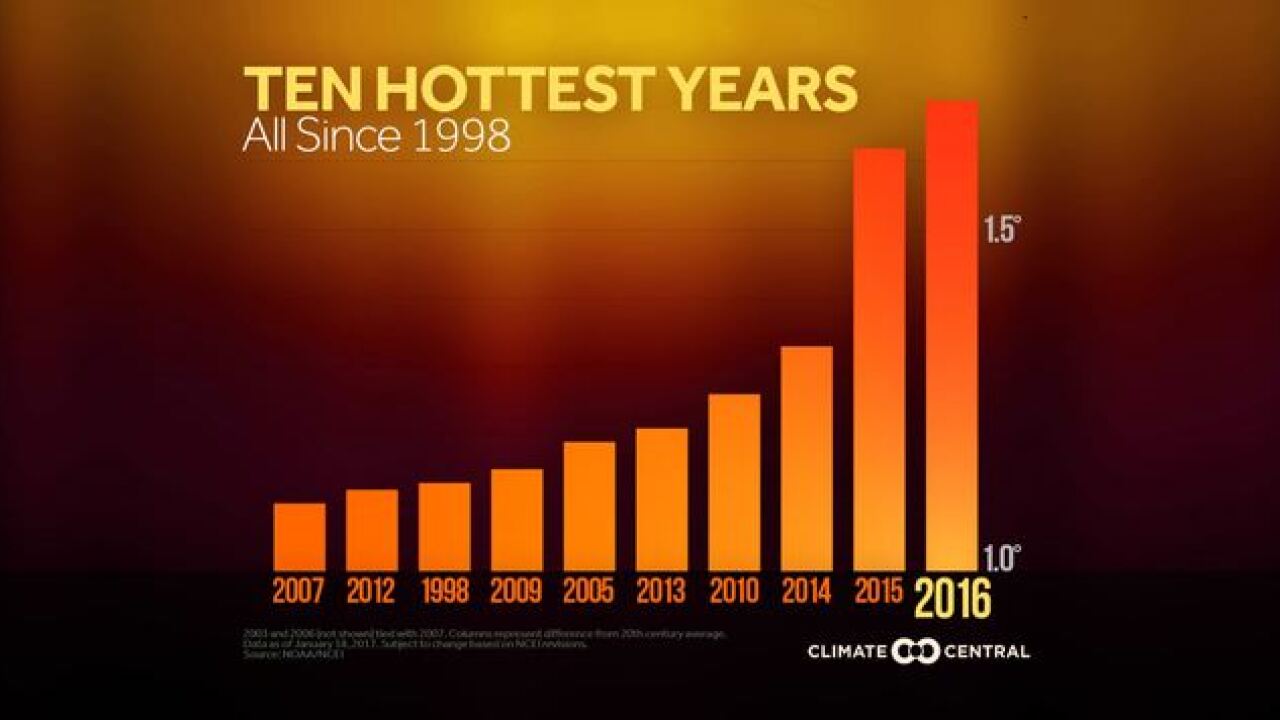 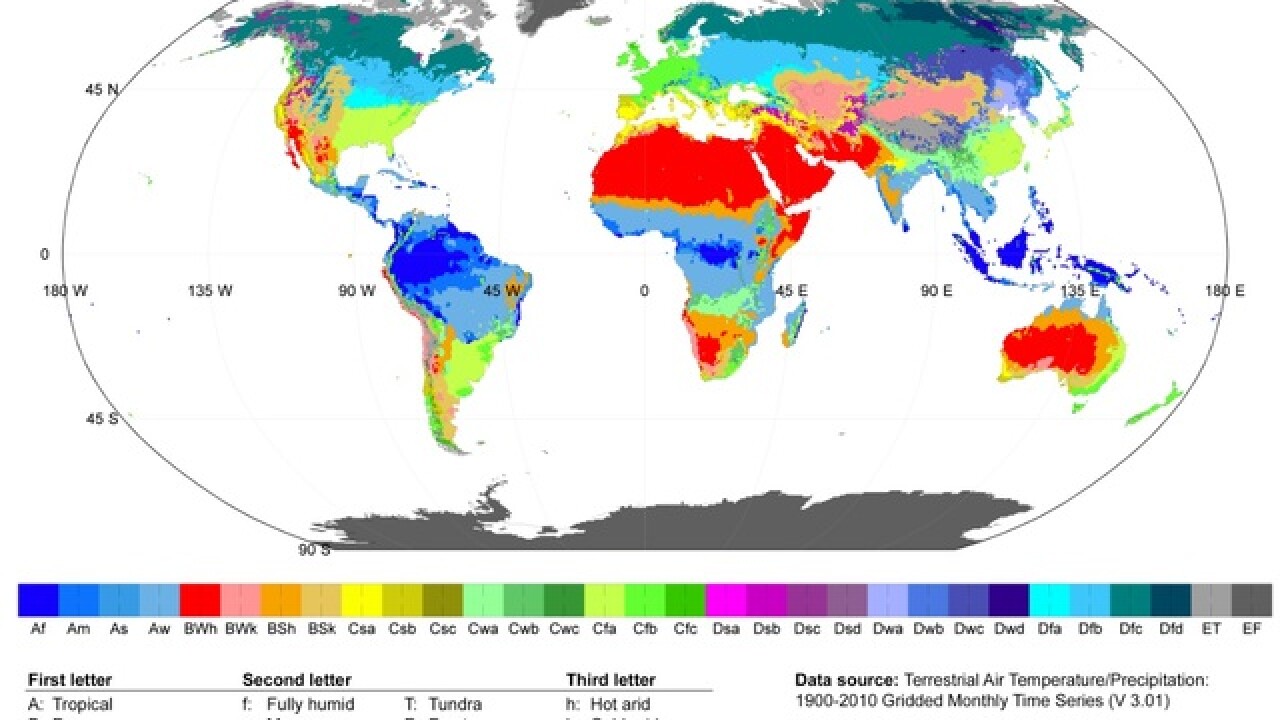 We're hearing a lot about climate lately, it seems a new story is out everyday regarding climate change. People often misunderstand exactly what climate is...especially climate versus weather. So what's the difference? Climate is the average or usual weather that a place expects over many years. It takes many years to change the average expected climate of an area. Weather is the day to day changes we experience. Weather changes quickly and day to day. This is why it's incorrect to say a couple below average temperature days are proof that climate change isn't happening or that a few day heatwave points to global warming.

Speaking of climate change, this is a hot button issue right now. You likely hear the politically charged debate over climate change frequently lately. Regardless of where you stand on the debate politically there are a few undisputable facts that scientists agree on. The changes in Earth's climate have been averaged over many years. There have been times in the past that Earth has been warmer and times that it has been much cooler. Most recently Earth has been warming, in the past 64 years the 30-year average temperature in the continental U.S. has went up about a degree. The ten hottest years ever recorded have all occurred since 1998.

Climate is classified by the Koppen Classification system. This system classifies areas in the world by five main climate groups including A. tropical, B. dry, C. temperate, D. continental and E. polar. Climates are further classified by the amount of precipitation that falls in the area and the level of heat experienced there. West Palm Beach is classified as Af which is Tropical rainforest climate.