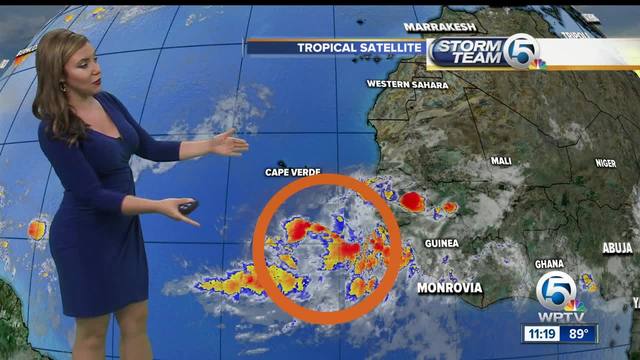 A tropical wave moving off the coast of Africa has a medium chance of development. 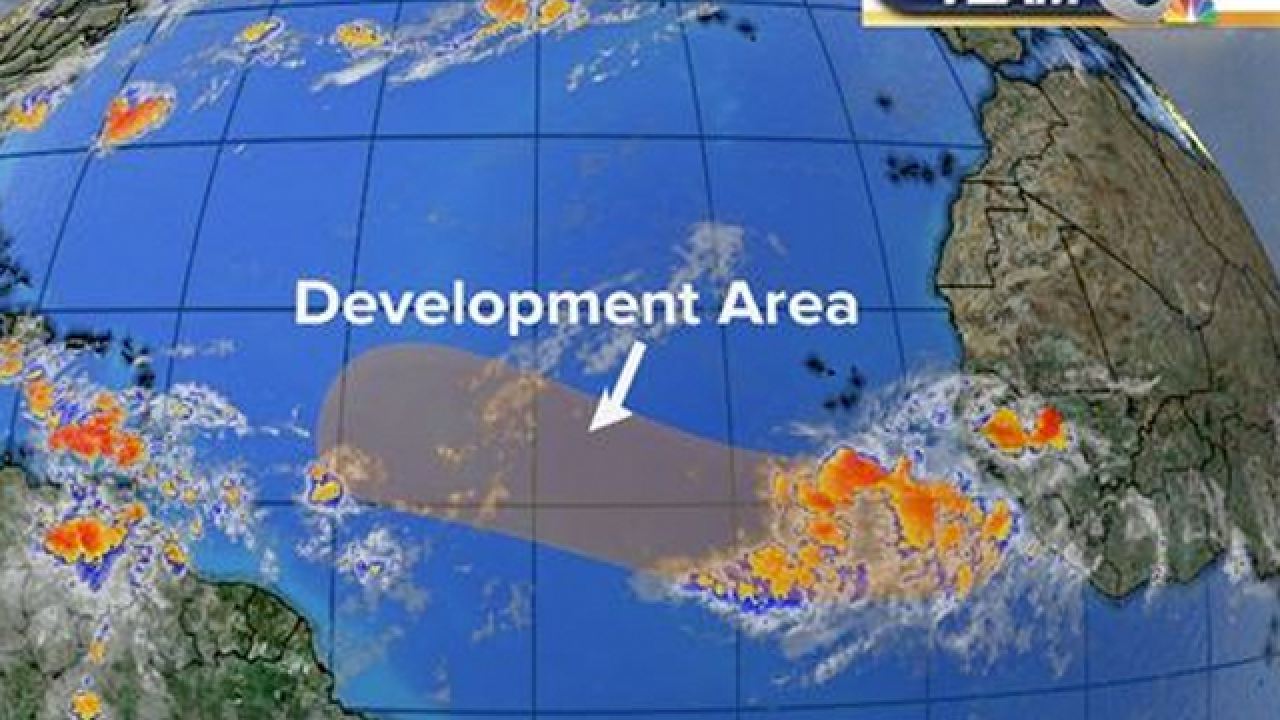 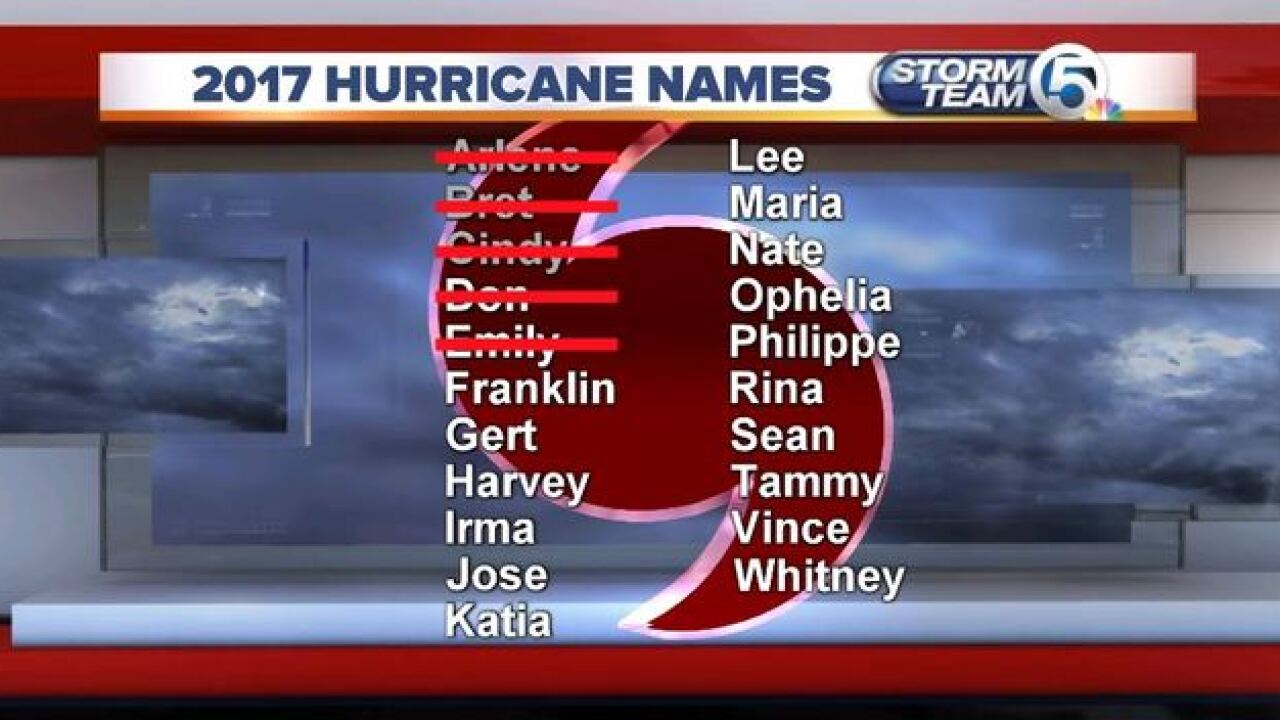 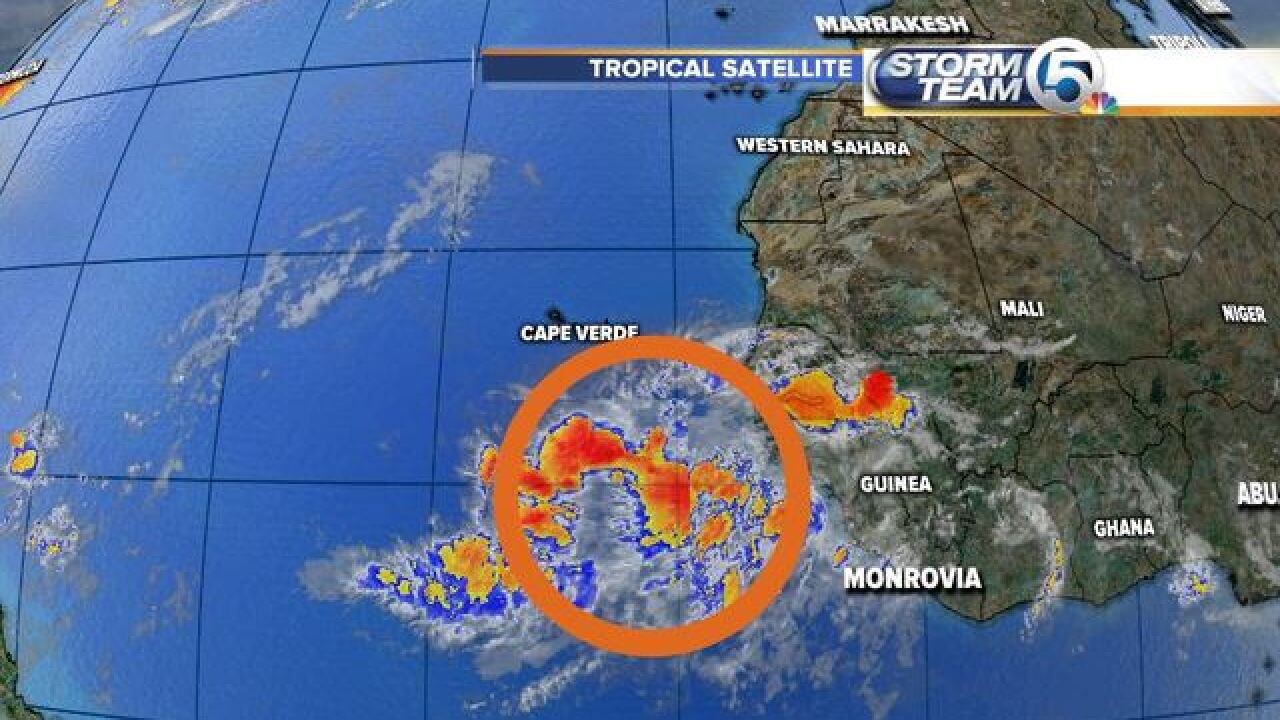 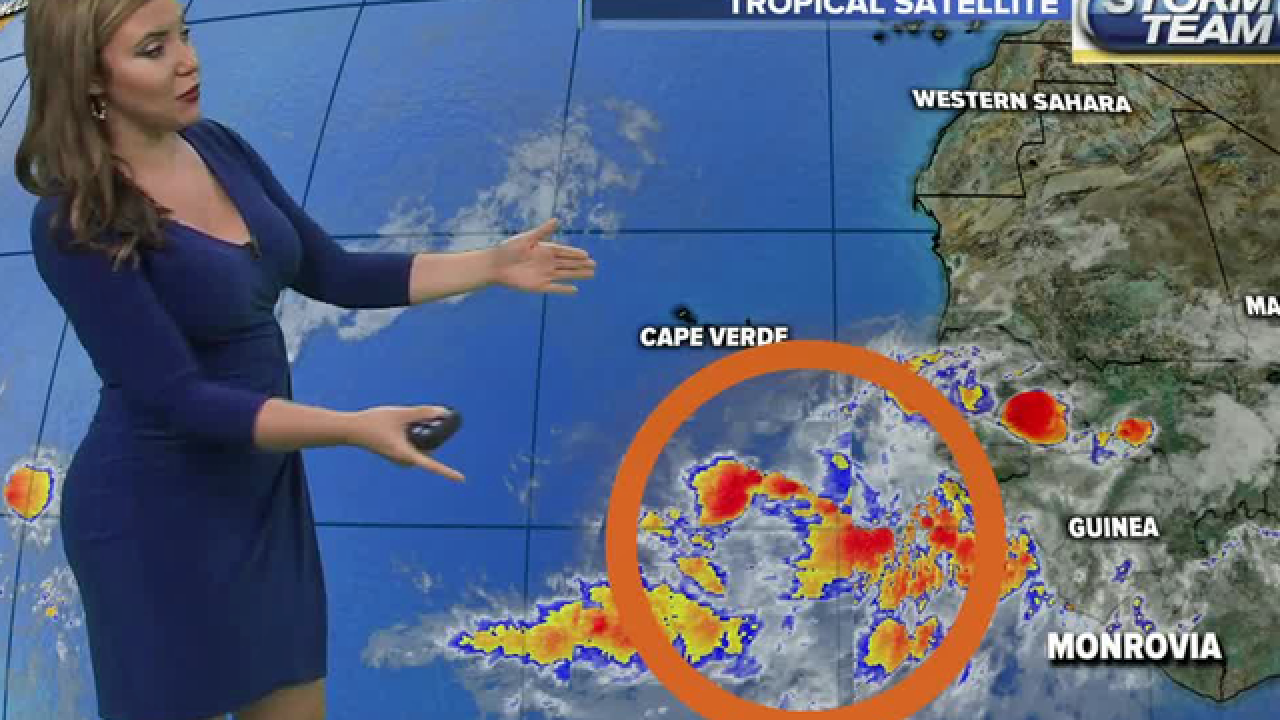 An intense tropical wave just off the coast of Africa near the Cabo Verde Islands had a medium chance of development in 5 days as of the 8 a-m August 3, update from the National Hurricane Center.

The disturbance has a 60% chance of development in 5 days and a 30% chance in 2 days as it moves across the tropical Atlantic.

The National Hurricane Center says this wave could be a tropical depression by early next week. Some models strengthen this system next week. If it strengthens enough it could be our sixth named storm of the Hurricane Season. If named it would be called Franklin.

It's still too soon to tell how much this disturbance will develop and exactly where it will track.