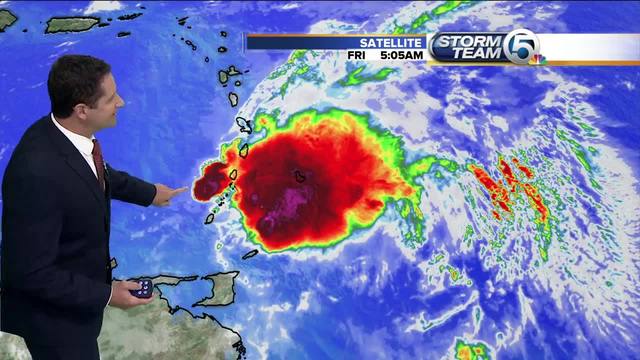 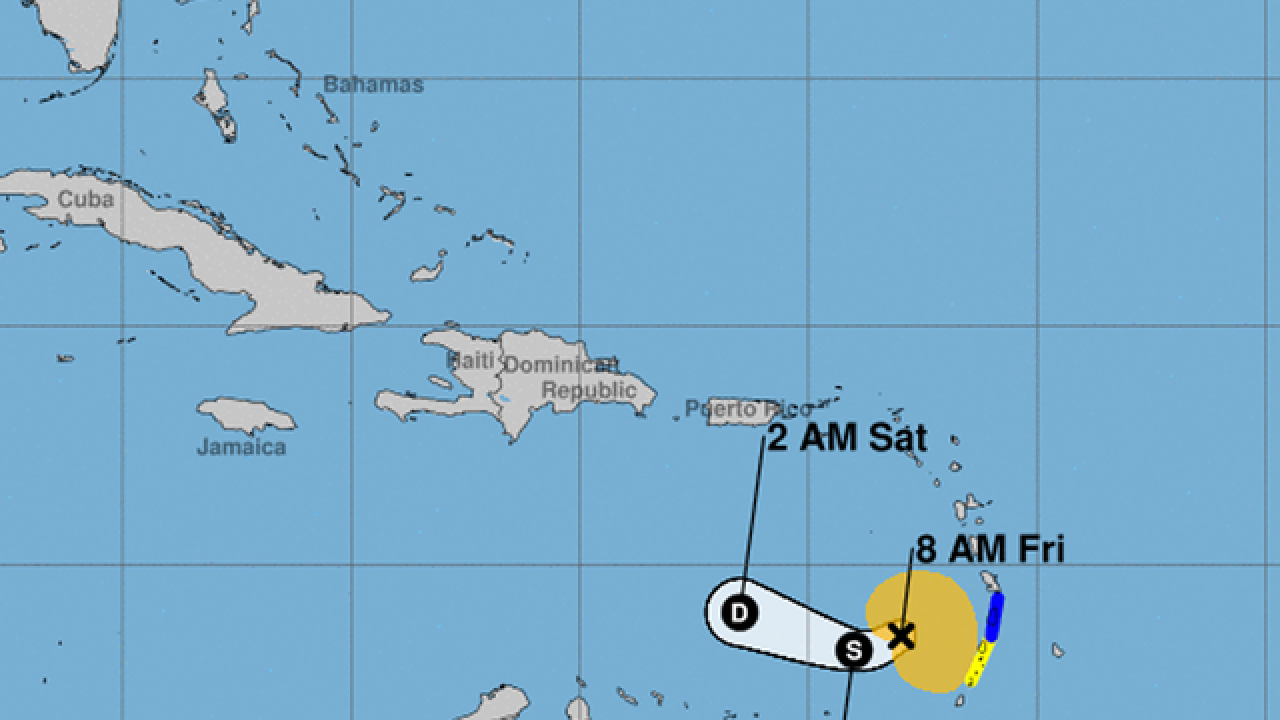 A tropical storm warning is in effect for St. Lucia.

Forecasters say the storm will likely lose its organization and be downgraded to a tropical depression by early Saturday. The remnants will move across the eastern and central Caribbean through the weekend.

The remnants of Leslie (Post-Tropical Cyclone Leslie) are expected to redevelop today or tomorrow into a subtropical or tropical storm.

Leslie is expected to drift slowly southwest (as a powerful storm) and end up east of Bermuda by Wednesday of next week.

After that, Leslie is expected to move back toward the northeast (up into the North Atlantic) and fall apart.