'I thought we were dead.' Woman in Abaco speaks about Hurricane Dorian's destruction 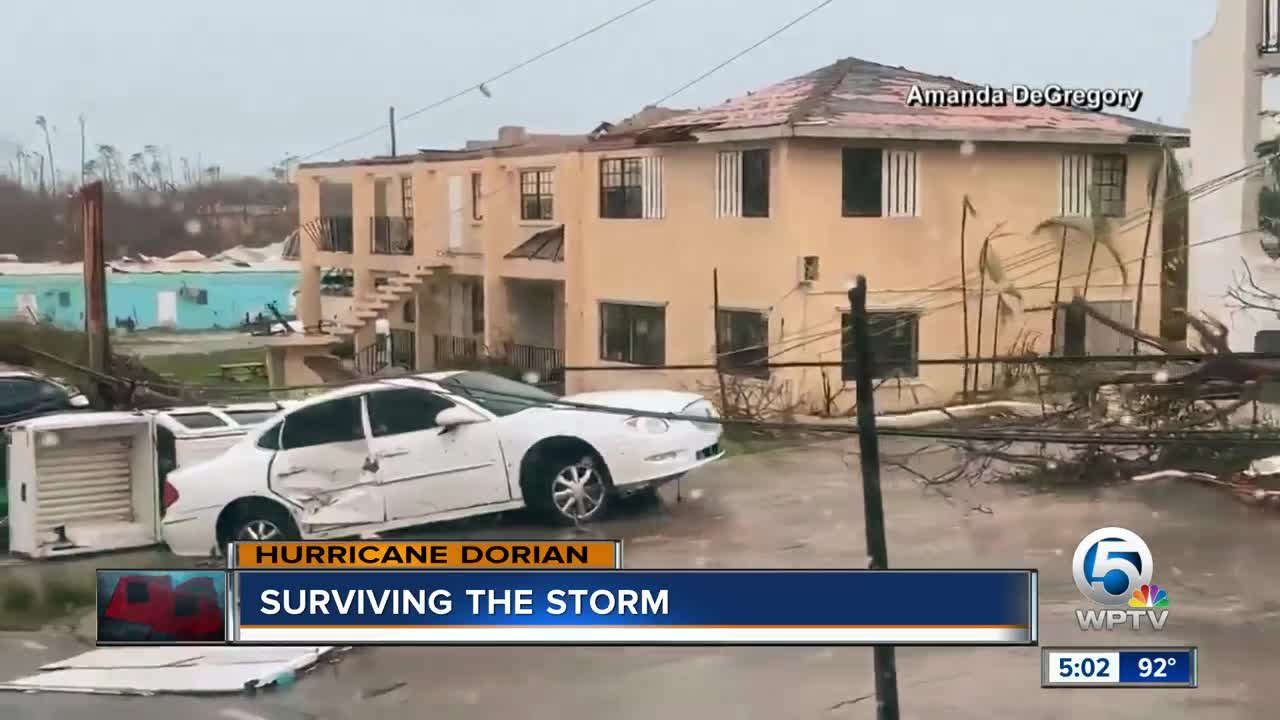 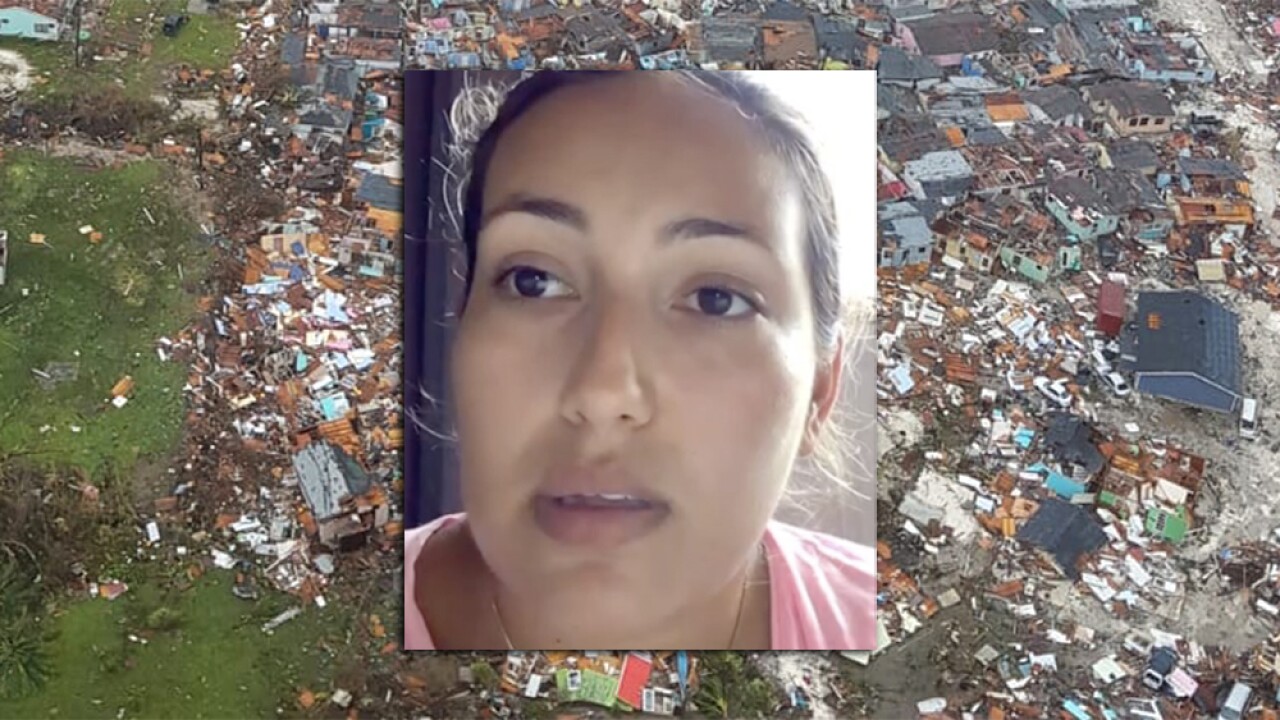 Days after the catastrophic Hurricane Dorian pounded the Bahamas, Amanda DeGregory is still in shock over the destruction left in the storm's path.

"Everything is gone," DeGregory said over FaceTime on Thursday.

DeGregory was in her house with her parents, boyfriend, and her dogs when the storm hit.

"During the eyewall it got so bad that the shutters were blowing off our windows. The windows are blowing in, glass was flying everywhere," DeGregory said.

The roof started to cave in and her family was waiting for the eye of the storm to arrive.

"We knew we would have to run because we knew the roof was going to go," DeGregory said. "The worst of the eyewall hadn’t even gotten to us yet."

The eye arrived, and the winds stopped for a full hour. That’s when they ran to the only house in the neighborhood that was still standing.

DeGregory said around a hundred people were crammed into the home.

"We were shoulder to shoulder, water pouring in, old people. There were three babies. Babies were naked, screaming," DeGregory said. "It was horrible."

That’s when the other side of the eyewall arrived.

"I thought we were dead,” DeGregory said. "I couldn't even cry. The house was speechless. I didn't even look at my mom. You could see the ceiling just lifting like the house was breathing."

"The entire neighborhood is in this one house," DeGregory said. "If this goes, we’re all dead."

When the storm finally passed, DeGregory said she was shocked to see the damage done to her hometown.

"It is heartbreaking," DeGregory said. "I keep saying the pictures and videos aren’t even doing it justice. It’s impossible to survive here."

Now she and her family are trying to get to Nassau.

"I’m happy to be alive, but it’s hard to even be positive," DeGregory said.

A GoFundMe page has been set up to help the DeGregory family.