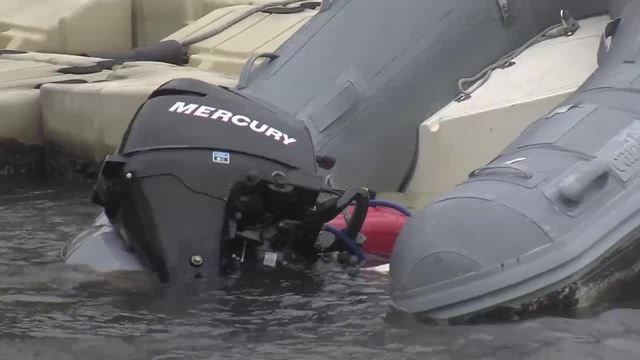 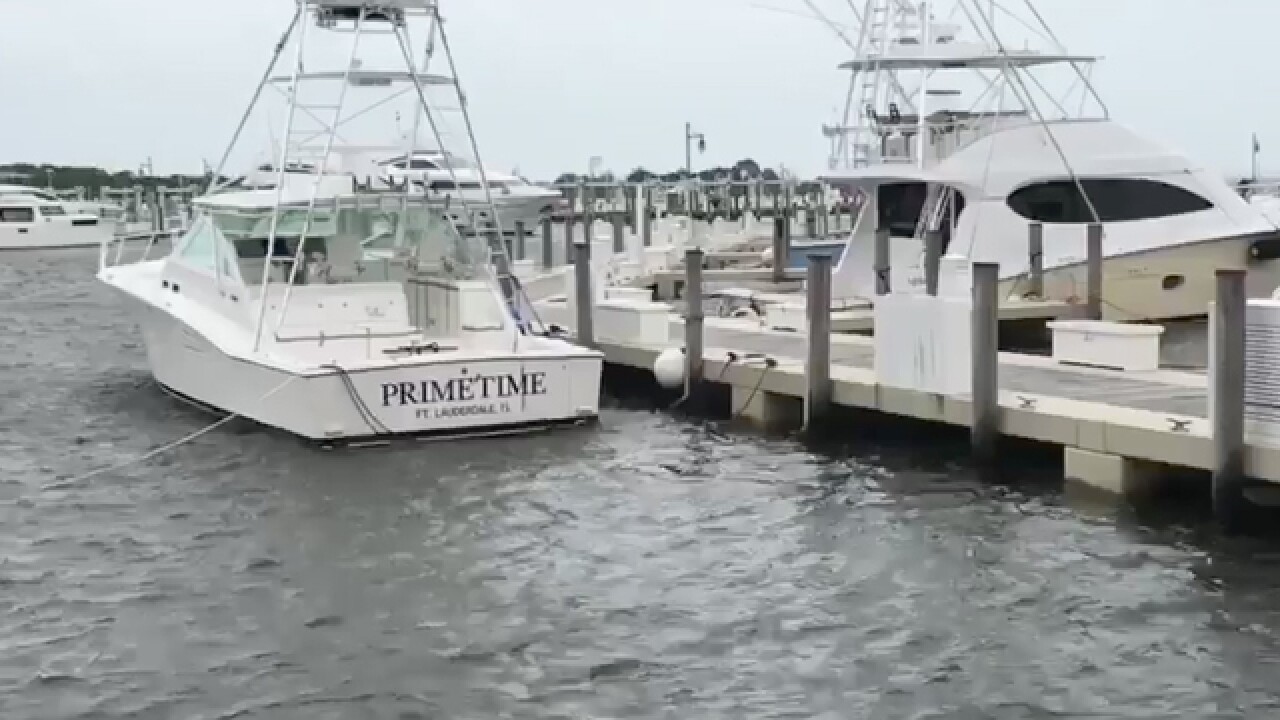 At Grove Key Marina in Coconut Grove, many boaters took extra care Saturday to secure their boats with more lines and thicker ropes -- an attempt to make sure their vessel doesn't fall victim to high winds and waves.

Several smaller and unsecured boats have already taken on water at the marina.

Winds are picking up here in Coconut Grove. Looks like some of these smaller boats just won't make it #HurricaneIrma @WPTV pic.twitter.com/tvl4VwJAJp

Hurricane Center spokesman and meteorologist Dennis Feltgen said Saturday that while Miami won’t get the core of Irma, it will still get life-threatening hurricane conditions.

Irma is forecast to restrengthen once it moves away from Cuba, and expected to remain a powerful hurricane as it approaches Florida.

Hurricane Warnings are northward along the Florida Peninsula. Much of Palm Beach County and the Treasure Coast are now out of Irma's cone of uncertainty, but that track could still shift.

The National Hurricane Center says the eye of the storm is expected to hit southwest Florida and Tampa sometime Sunday, but the entire state will feel the storm’s effects.