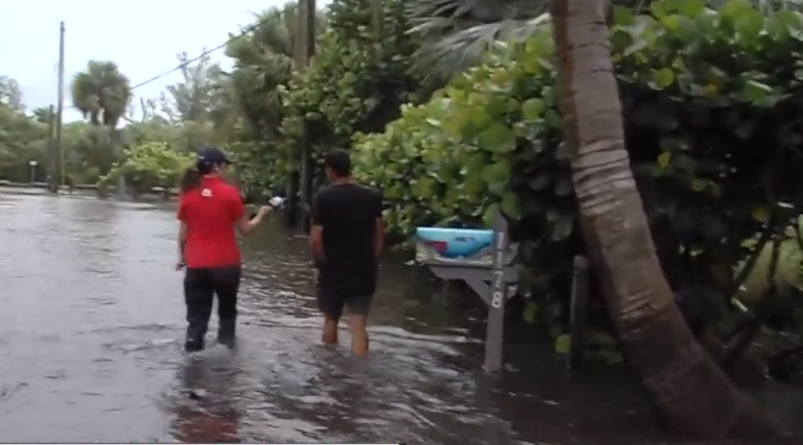 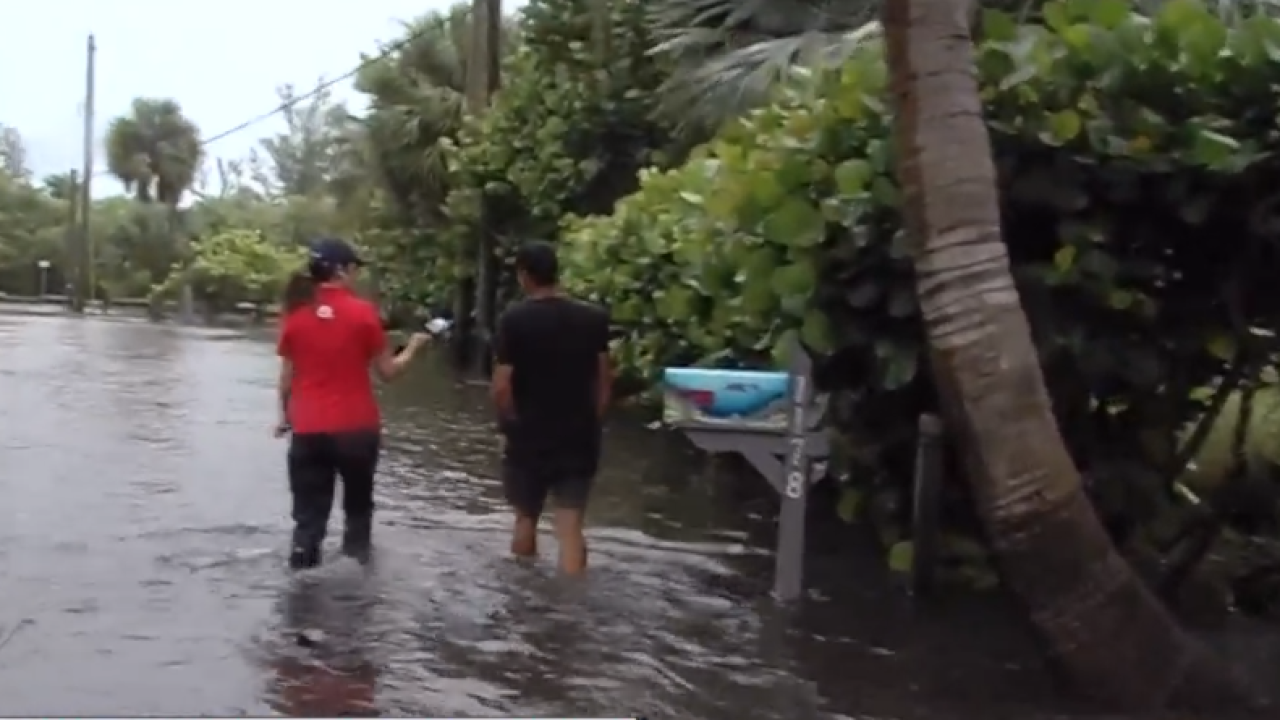 MARTIN COUNTY, Fla. — Hutchinson Island in Martin County is one of several barrier islands prone to flooding during storms. People on the island were asked to evacuate ahead of Hurricane Dorian. On Tuesday, some returned to assess the damage done.

Brent Johnson had evacuated to the Florida Keys. His driveway was completely flooded.

“You know what, it’s pretty relieving actually because it could have been a whole lot worse,” Johnson said, standing in knee-deep water.

Dorian proved to be a nail biter for South Floridians. The catastrophic Cat 5 storm never made landfall but was too close for comfort.

“It’s been nerve-wracking in itself. Taking so long, not knowing what it’s going to do, hard to predict, I know.,” Johnson said. “But tough to sit there and watch it.”

At Bathtub Beach, people were out and about to look at the high waves.

“We didn’t want to be stuck in the house all day so we wanted to come out and see what it’s all about,” Caroline Morin said.

Cabin-fever had driven many outside after being stuck inside for days, as Dorian stalled off the coast of Florida.

“This has lasted for so long we wanted to get out for a little bit,” said Bonnie Mulvaney from Hope Sound.