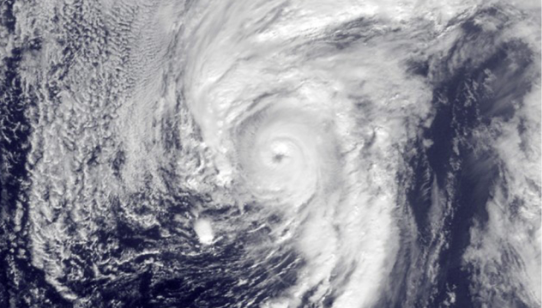 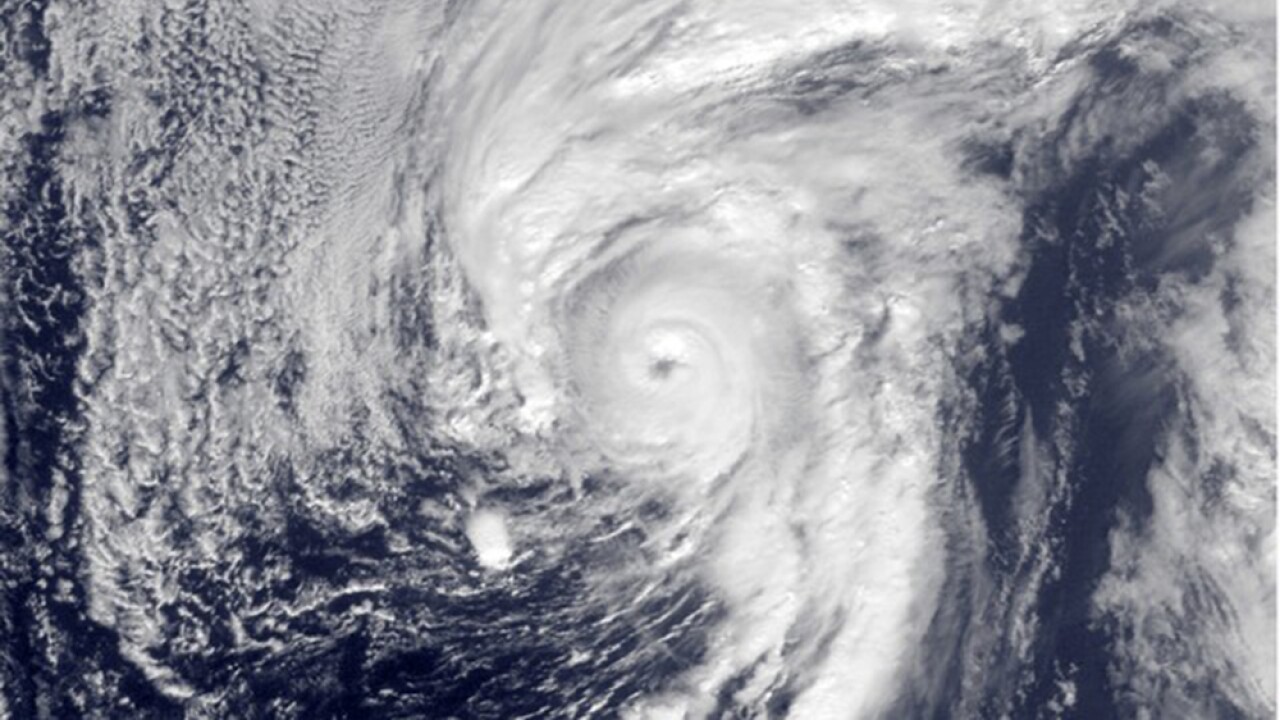 Two South Florida counties are partnering to keep you safe this hurricane season.

On Thursday afternoon, the agencies announced details of their partnership and displayed new equipment, including four high water rescue vehicles that will be used in the event of hurricanes or strong storms in Martin and St. Lucie Counties.

Rapid deployment teams, comprised of deputies from both agencies, have been federally trained to deploy anywhere in either county to save lives.

"It's not the actual event that causes the most harm, it’s the water and subsequent drownings that are our biggest challenge," said St. Lucie County Sheriff Ken Mascara. "And in collaboration with Sheriff Snyder, these new vehicles are going to mitigate that challenge."

Earlier this month, the National Oceanic and Atmospheric Administration updated its outlook for the 2019 Atlantic hurricane season, which runs until Nov. 30.

NOAA now predicts there will be 10 to 17 named storms, of which 5 to 9 could become hurricanes, including 2 to 4 major hurricanes.