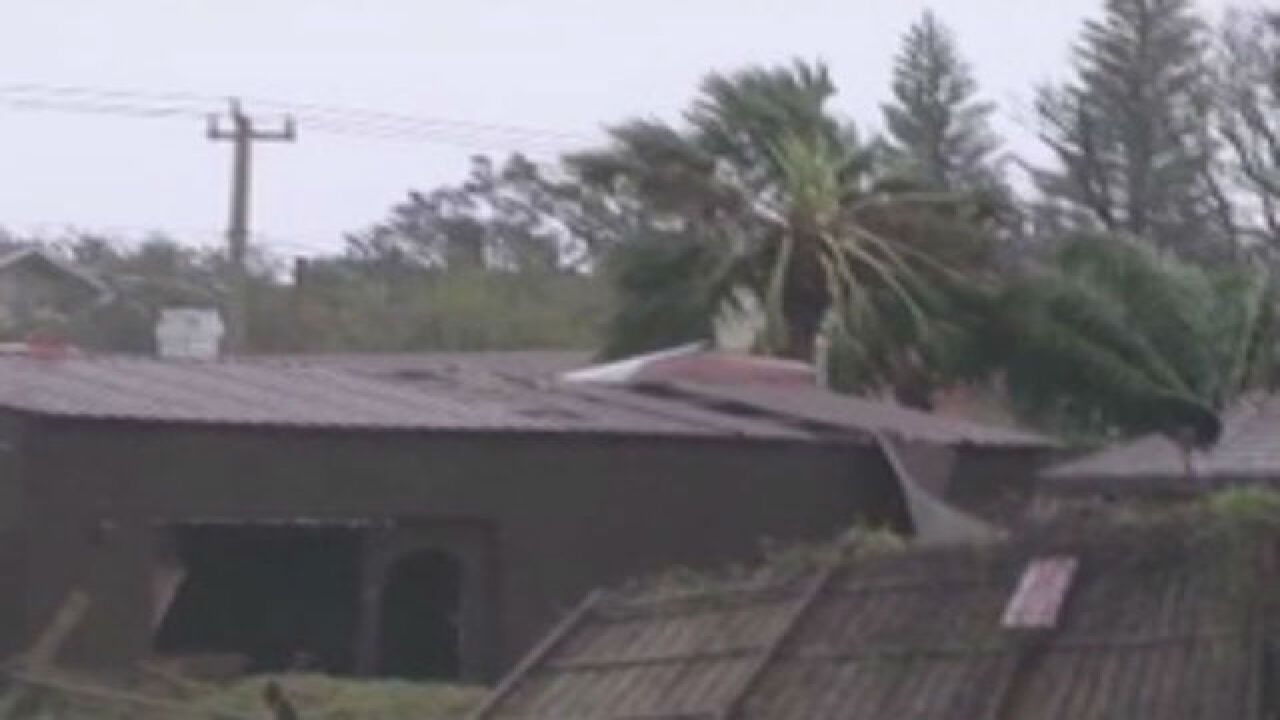 While Hurricane Matthew didn't do the damage we feared locally, the system has already proven to be deadly.

In Daytona Beach, Matthew's winds knocked over a tree killing a woman.

Friday afternoon, officials in Volusia County were just starting to assess the damage done by the storm.

In a press briefing from the Volusia County Emergency Operations Center, officials reminded locals to remain cautious on the roads. The area is still dealing with damage, downed power lines, and widespread power outages.

We found debris spread out for miles. Streets were flooded. Rooftops had been mangled, and some of the hotels and business on the Barrier Island sustained structural damage.

Friday night, we found Craig Reeves who was cleaning up after a large oak tree fell on his power lines and left his roof damaged.

"There was so much howling that you could hear the cracks, but you didn't know where they were coming from," said Reeves.

Earlier, we found Casey Eckstadt along the beach. He came out after the storm to see what damage may have been done.

“I was getting kind of stir crazy so I figured I would take a walk down to the beach and see what the damages were. The curiosity got the better of me."