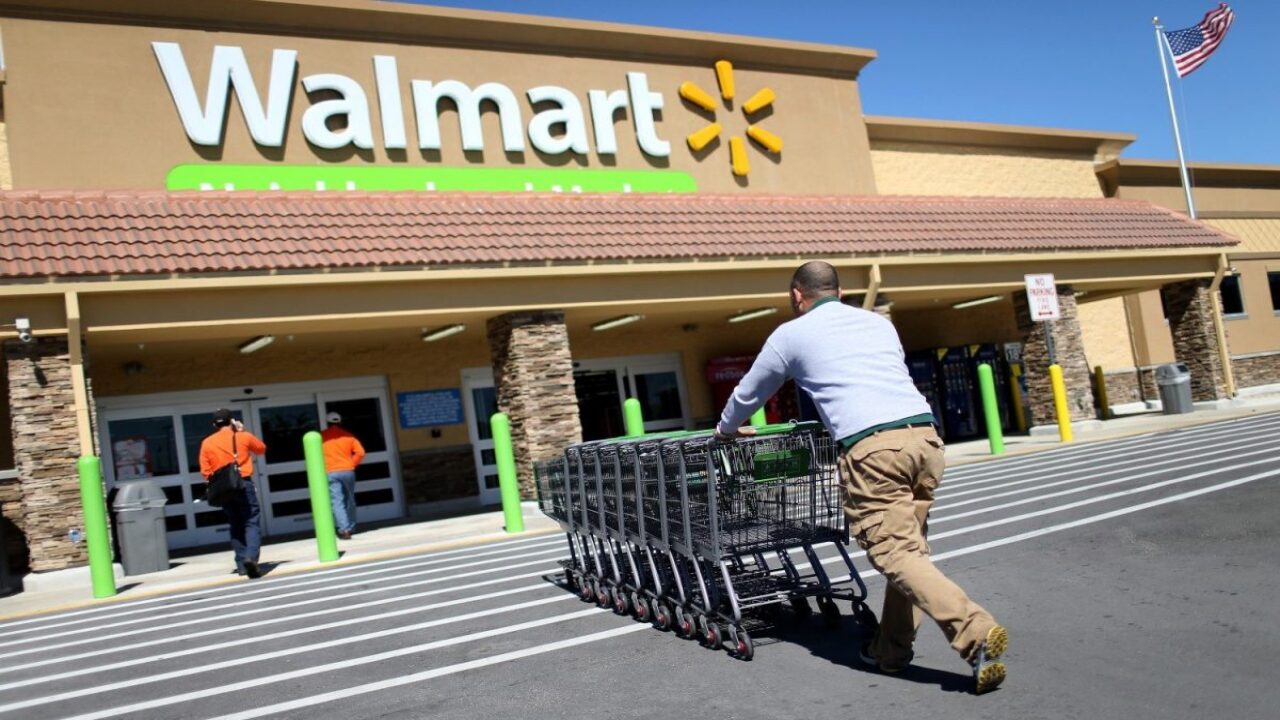 Walmart store managers, on average, earn salaries of $175,000 a year, according to the retail giant’s newly released social responsibility report.

Full-time, hourly associates earn an average of $14.26 per hour as of March 2019, which is almost double the federal minimum wage of $7.25 per hour.

Over the past decade, Walmart, which is the country’s largest private employer, has received harsh criticism for a low-wage business model that labor unions and other critics have said keeps entry-level workers from earning a living wage. The company has also been accused of manipulating schedules so that floor workers aren’t eligible for health benefits.

Recognizing some of its employees were living paycheck to paycheck, Walmart in 2017 announced workers could access a portion of their paychecks before payday with a new app and avoid being sacked with high interest on payday loans.

Walmart’s newly released 94-page Environmental, Social and Governance Report is the first of its kind, and it appears to be part of an effort to change the perception of how the company compensates workers.

The report says that in fiscal year 2019, it promoted 215,000 associates in the United States to jobs with more responsibility and pay. While hourly Walmart associates, on average, earn $14.26 per hour, the retailer starts its associates at $11 per hour, which is up 50% from three years ago.

Statistics provided by Walmart also show that department managers can earn up to $24.70 per hour. About three-quarters of the store operations management team started out as hourly associates, according to the company.

While the report doesn’t give a specific breakdown, it does say that the majority of its employees are full-time.

In a separate move to promote health and wellness and curb underage tobacco use, Walmart also announced that beginning July 1, its stores will raise the minimum age of tobacco purchases to 21. Also, the company told the U.S. Food and Drug Administration that it will stop selling fruit and dessert-flavored e-cigarettes because those products are favored by teens.

Were you surprised to learn that store managers at Walmart make well over six figures?