Mother was arrested in Nevada 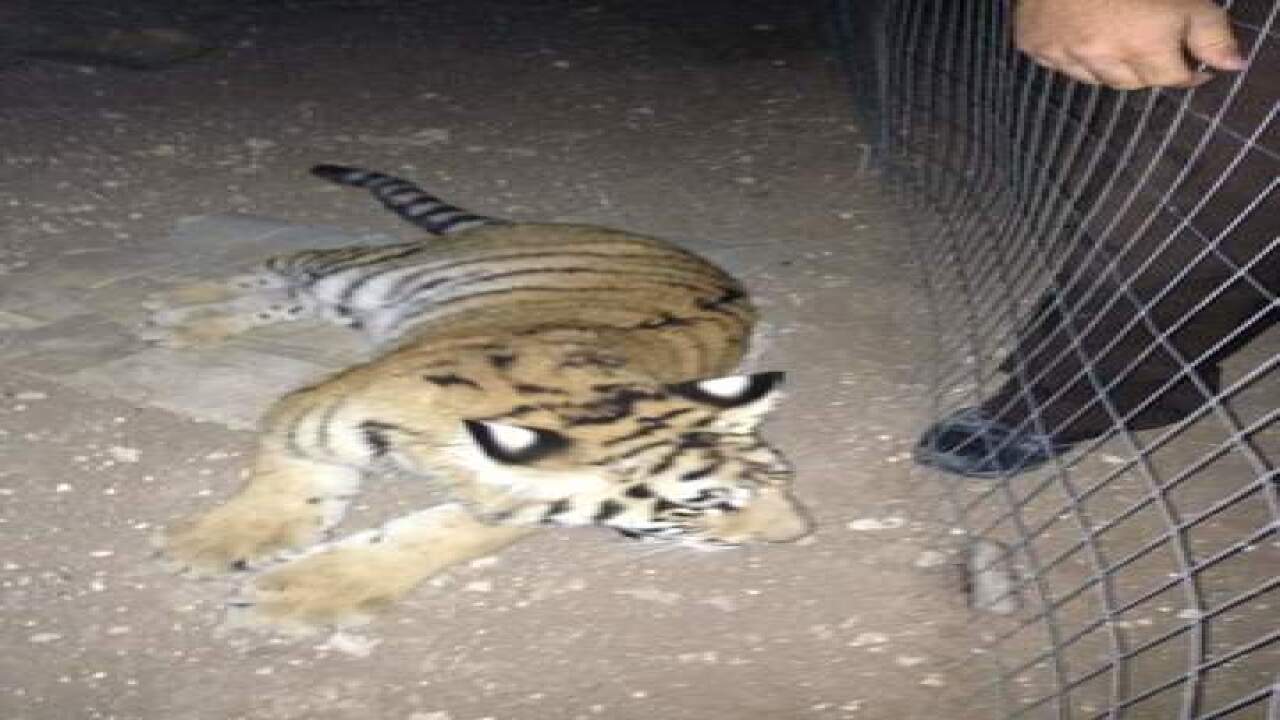 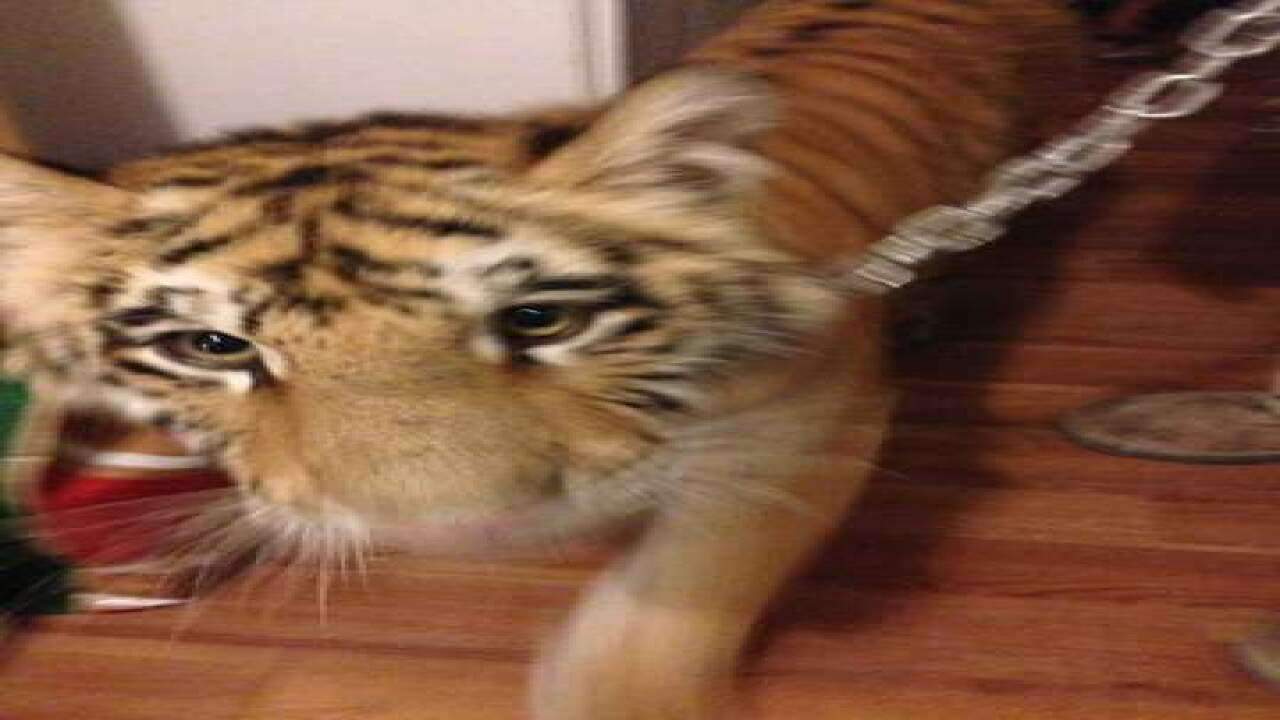 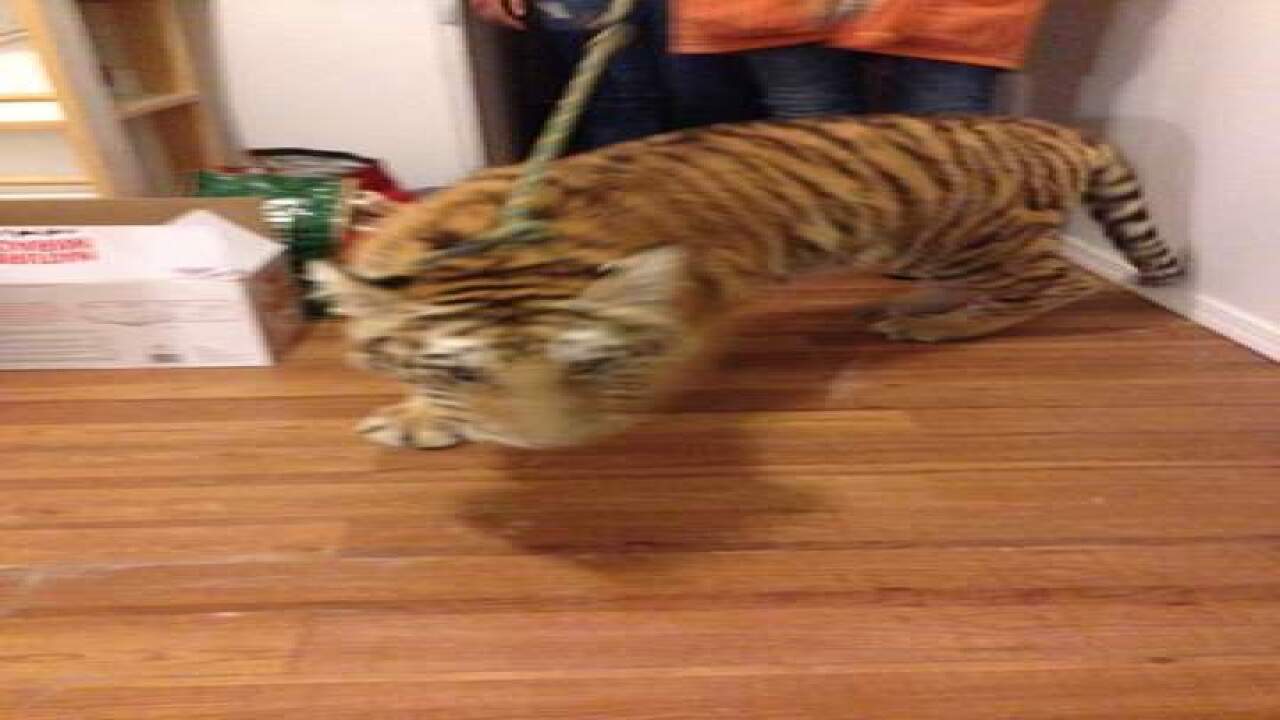 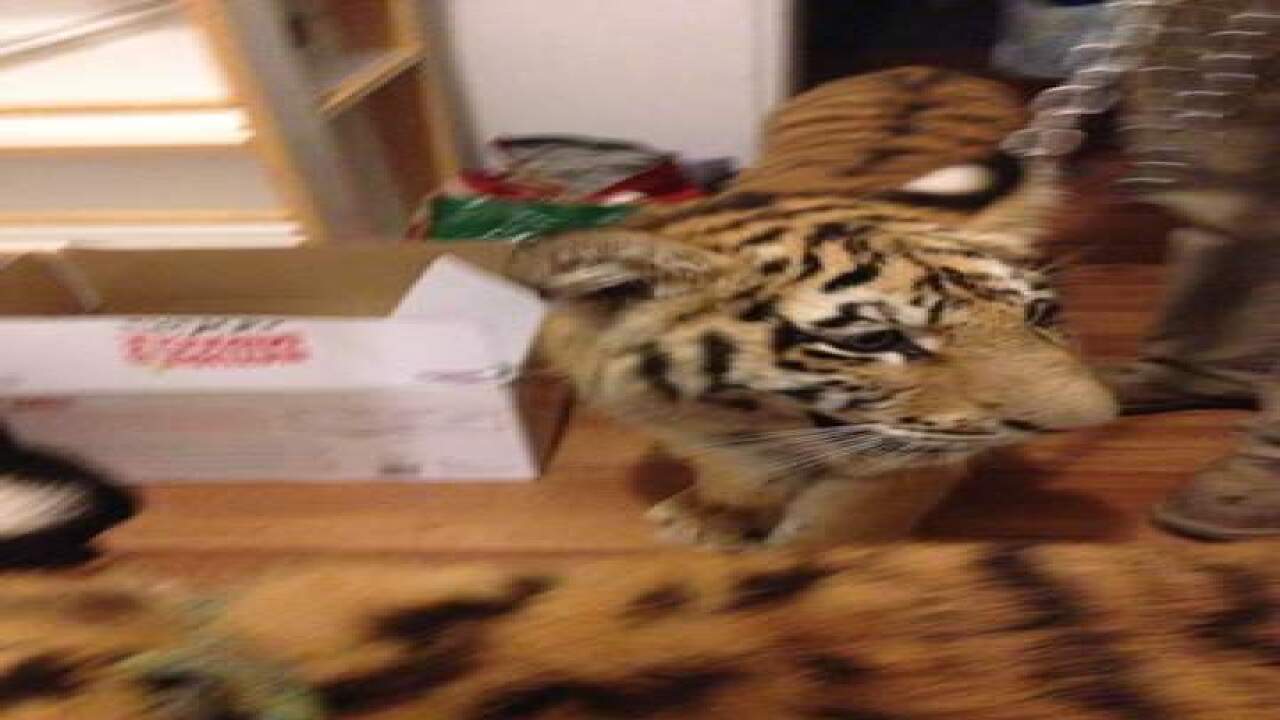 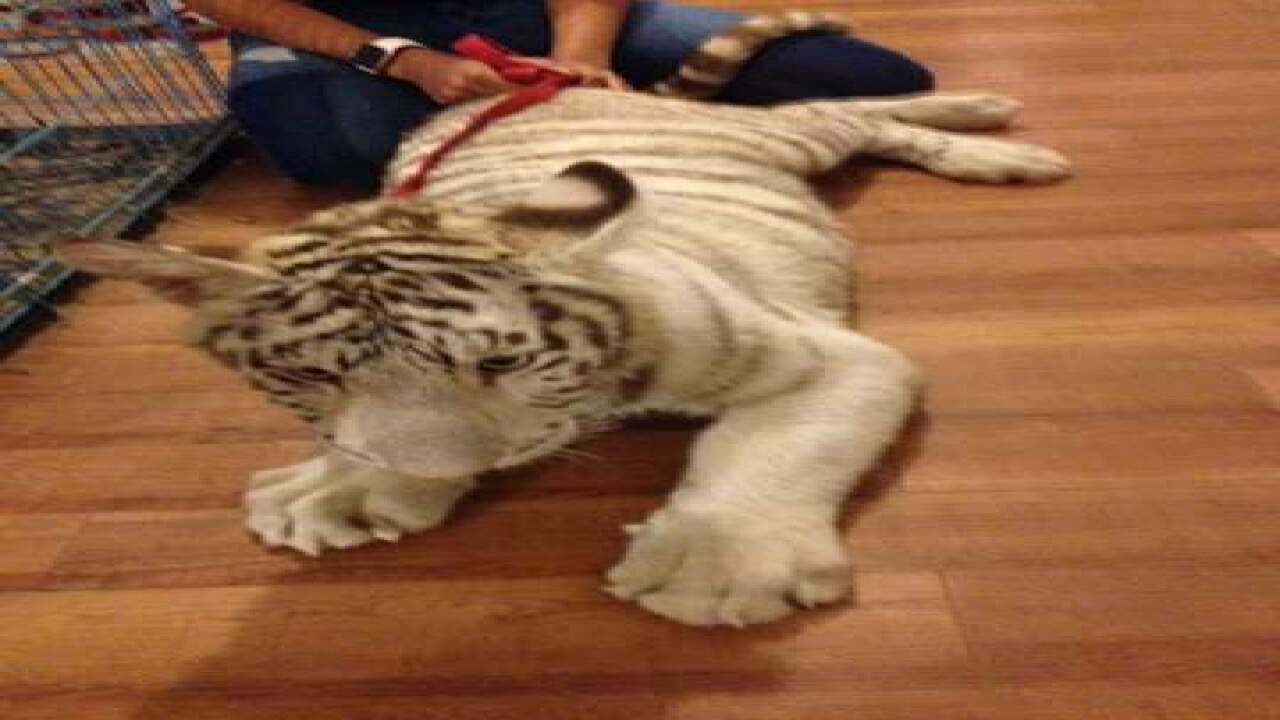 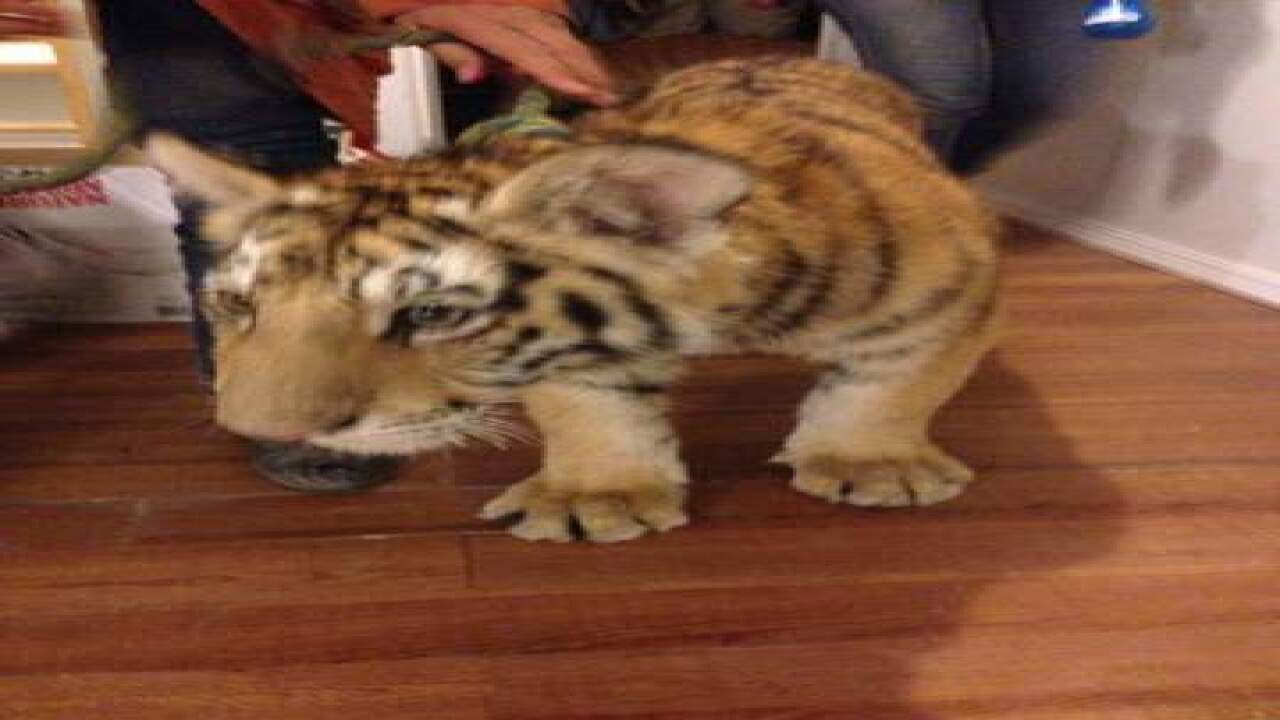 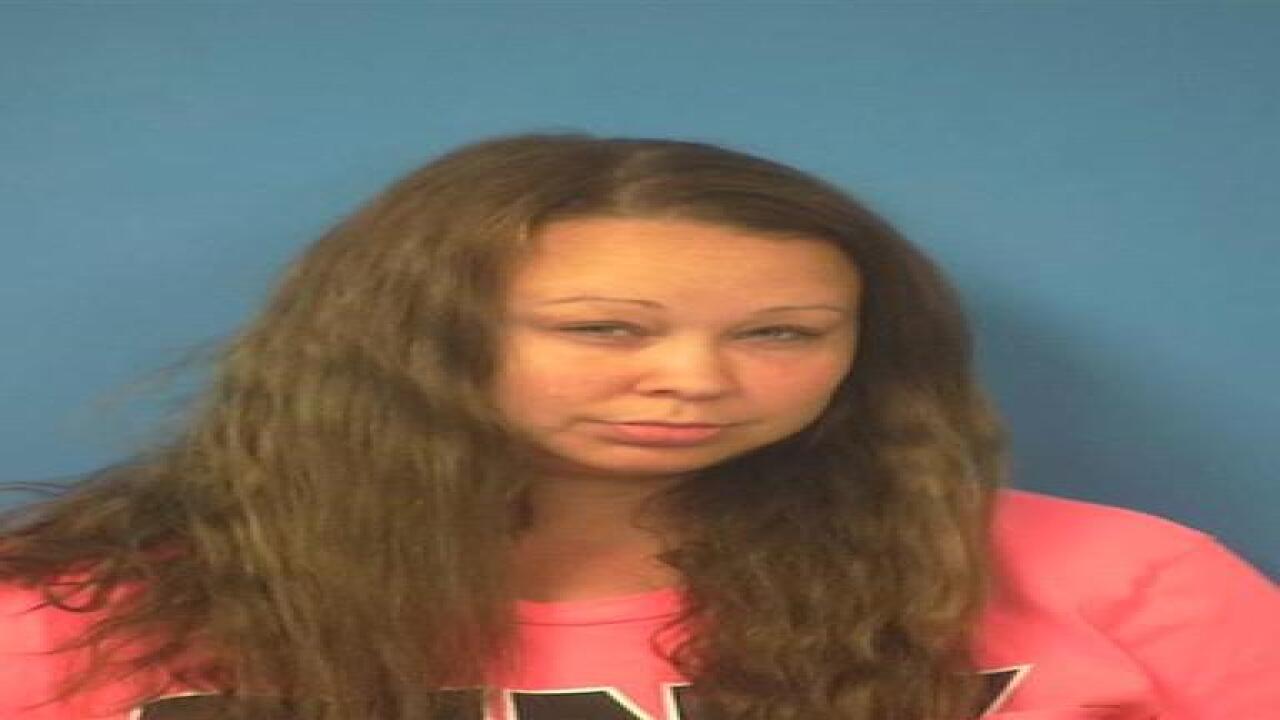 A woman faces a child endangerment charge after tigers, a cougar and other exotic animals were found in the Houston-area home she shared with her 14-year-old daughter.

34-year-old Trisha Meyer was arrested last week in Nevada, where she is jailed pending extradition to Texas on the child endangerment charge.

On Nov. 3, the Nye County Sheriff's Office received a call from a woman identifying herself as Meyer requesting animal control contact her about getting a permit to possess tigers in Nye County.

Then on Nov. 5, Las Vegas Animal Control advised Nye County Animal Control that Meyer was believed in route to Pahrump with a U-Haul trailer possibly containing illegal animals. That day, an animal control officer met Meyer in Pahrump and said she didn't have any animals on the property at the time.

However, on Nov. 7, a citizen reported to the Nye County Sheriff's Office that there were three tigers in the backyard. Deputies discovered the tigers were loose in the backyard with a 4-foot fence and a 17-year-old supervising them.

There were also eight monkeys in the residence.

Originally, Houston police raided Meyer's home in September after a complaint that she failed to deliver on the $3,000 sale of an exotic kitten. Officers found the tigers and cougar, plus a skunk and a fox. They said her daughter was petting some of the animals. She only had permits for the tigers.

Police say Meyer admitted the tigers were large enough to be dangerous and that the monkeys could be vicious.