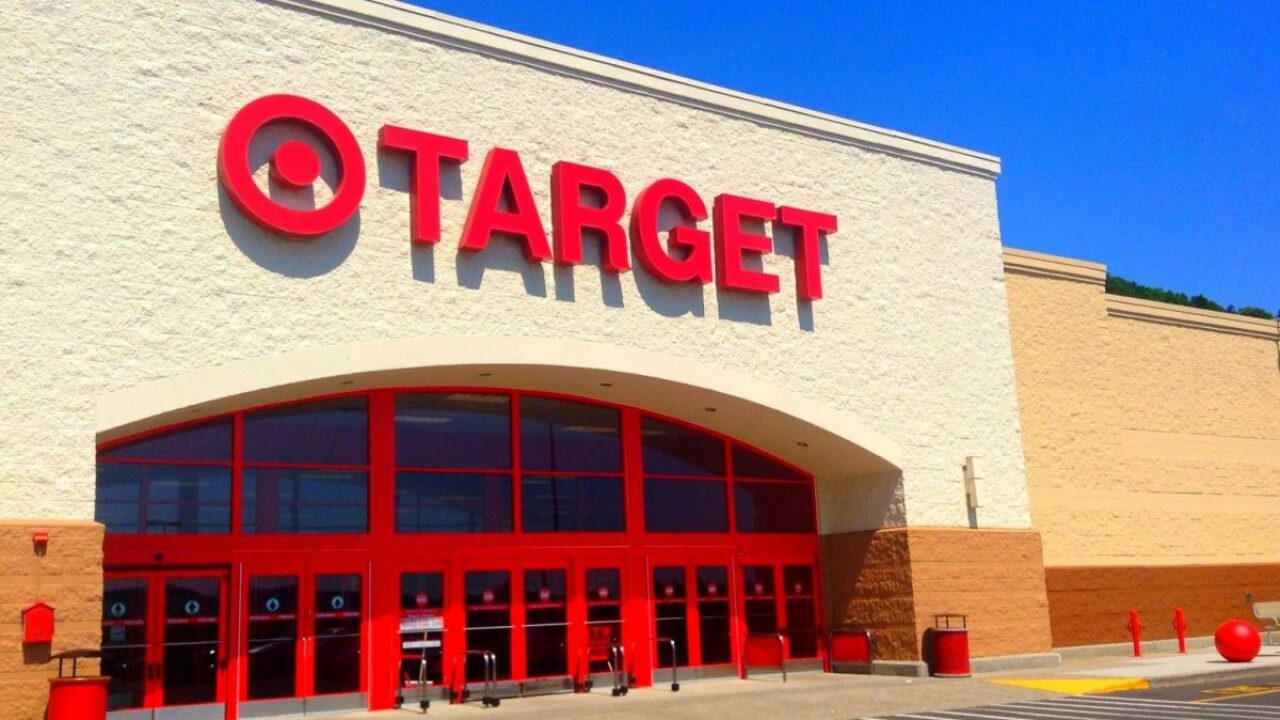 Not only is Target a family-friendly place to shop (especially because of the toy department and the food court) but now, thanks to a new parental leave policy, the retailer is becoming an even better place for parents to work. The company announced that it will double paid family leave benefits for all of its 350,000 workers, including part-time and hourly employees.

Beginning this summer, Target employees will be able to take up to four weeks of paid leave per year to care for a child or an ailing family member. In addition, new mothers will also be entitled to an additional six to eight weeks of paid maternity leave. The company also plans to give workers up to 20 days of paid childcare or eldercare, starting this fall.

Target’s new family-friendly benefits come on the heels of calls in the past few months by Reddit founder and new dad Alexis Ohanian and First Daughter Ivanka Trump for a nationwide paid parental law. Currently, the federal Family and Medical Leave Act allows workers to take up to 12 weeks of unpaid leave, but there is no federal law requiring paid leave. This makes the U.S. the only industrialized country not to guarantee paid family leave. And only a handful of states, including Connecticut, which recently passed a bill, have any paid leave laws. For many parents, paid leave can make all the difference in how much time they can afford to take off to care for a new child or sick family member.

For example, if you live in California, a state with a paid leave policy, eligible workers are entitled to up to 6 weeks of a partial paid leave funded by a payroll tax from the state, even if their companies do not offer any paid leave. However, a parent in a state like Texas, where there aren’t any laws pertaining to paid leave on the books, would not have any resource for paid time off, unless the company they worked for offered it.

That’s why Target’s new family leave policy is so necessary and will certainly be attractive to prospective workers. It guarantees that parents and caregivers will be able to take care of their families when they need to.