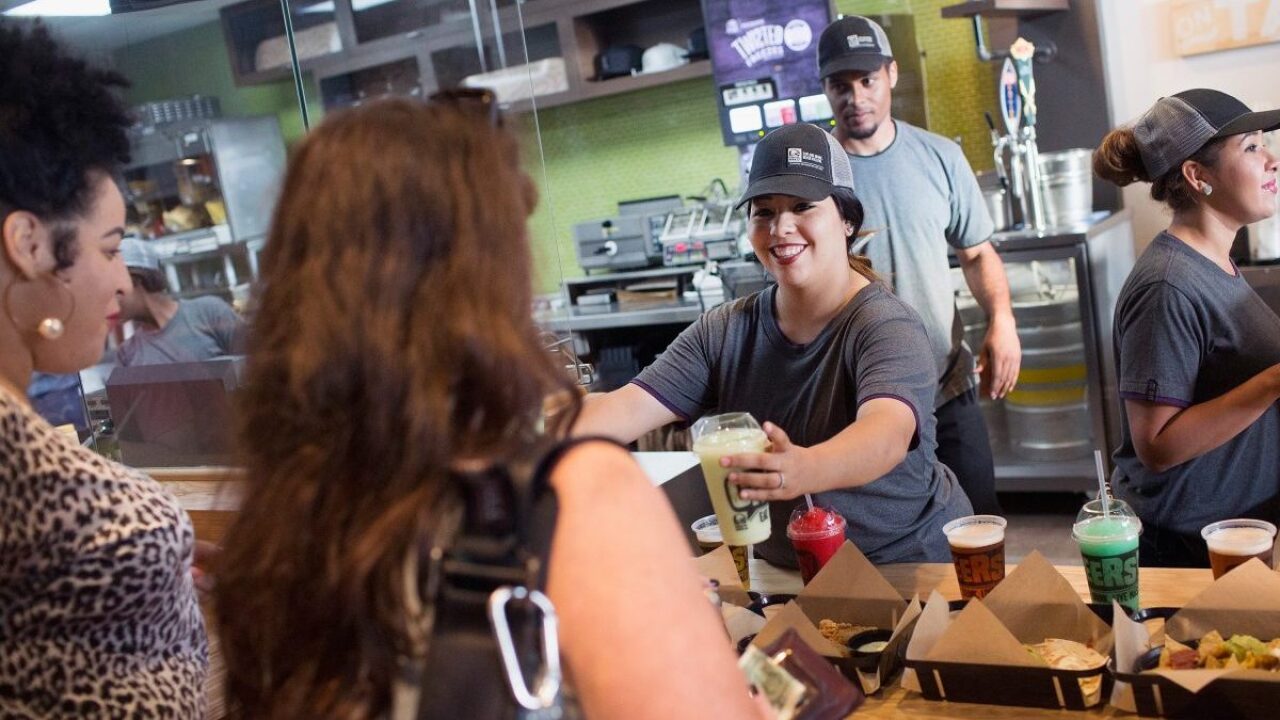 The new year is bringing some pretty big commitments from Taco Bell.

Not only will the fast-food chain be working to help the environment and expanding options for people who don’t want meat in their tacos, they are also testing $100,000 salaries for managers and adding new perks for restaurant employees.

While the new salaries are not yet in place, Taco Bell says in a press release that it plans to test them later this year for managers of company-owned restaurants in select markets. According to Salary.com, fast-food restaurant managers earn an average salary of about $37,000-$49,000 per year. Meanwhile, Market Watch reported that Taco Bell currently pays its managers an average salary of $50,000-$80,000, making the new pay grade a significant bump for many.

In addition to upping the pay of its managers, all Taco Bell employees nationwide are now eligible to receive at least 24 hours of paid sick time per year.

Taking even better care of its employees apparently isn’t Taco Bell’s only goal for 2020 — the company has also committed to making all consumer-facing packaging worldwide recyclable, compostable or reusable and will be adding composting and/or recycling bins in all restaurants where infrastructure permits by 2025.

The company also told us that controversial chemicals like PFAS, phthalates and BPA will also be removed from all consumer-facing packaging materials. Here is what Taco Bell’s new sustainable packaging will look like in all  restaurants within the next five years:

Taco Bell is also trying to make itself the go-to fast-food restaurant for vegetarian options.

Last year, it launched a dedicated vegetarian menu and now it’s vowing to provide the most vegetarian choices from a fast-food restaurant and make that special menu easily accessible through the Taco Bell app, in the restaurant or via the drive-through.

The Taco Bell Foundation is also awarding $6 million in Live Más Scholarships in 2020 to help fans and team members pursue their passions. Those interested in applying should click the link above and submit a two-minute video application before Jan. 23.

“As Taco Bell expands its footprint, our responsibility to drive positive impact increases,” Mark King, Taco Bell CEO, said in a press release. “Our business growth in the last decade has positioned us to create change for good and implement creative solutions for our planet, our people and our food. We’re excited to shake things up and make 2020 even more about what matters most: our purpose.”