Hunters have been stationed at MacDill AFB 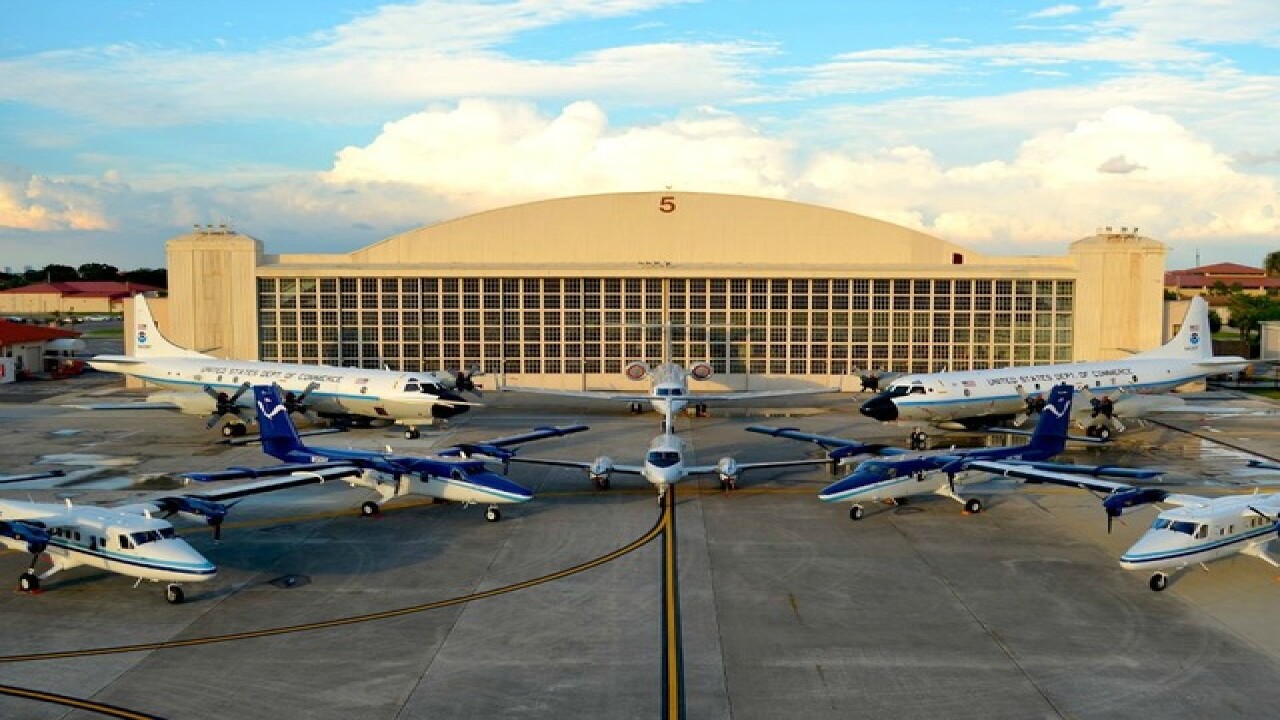 NOAA Aircraft Operations has announced that they will be moving their hurricane hunters to Lakeland from MacDill Air Force Base just in time for the 2017 hurricane season.

Lakeland Linder Regional Airport is poised to become the new home to NOAA's aircrafts that fly into hurricanes and record critical information about the storms.

The hurricane hunters are currently at MacDill Air Force Base, but officials asked NOAA to find a new location because MacDill needed the space.

The city's proposed agreement is a 10-year deal to house the fleet of 9 aircraft. The move would bring about 100 jobs to the area along with $13 million.