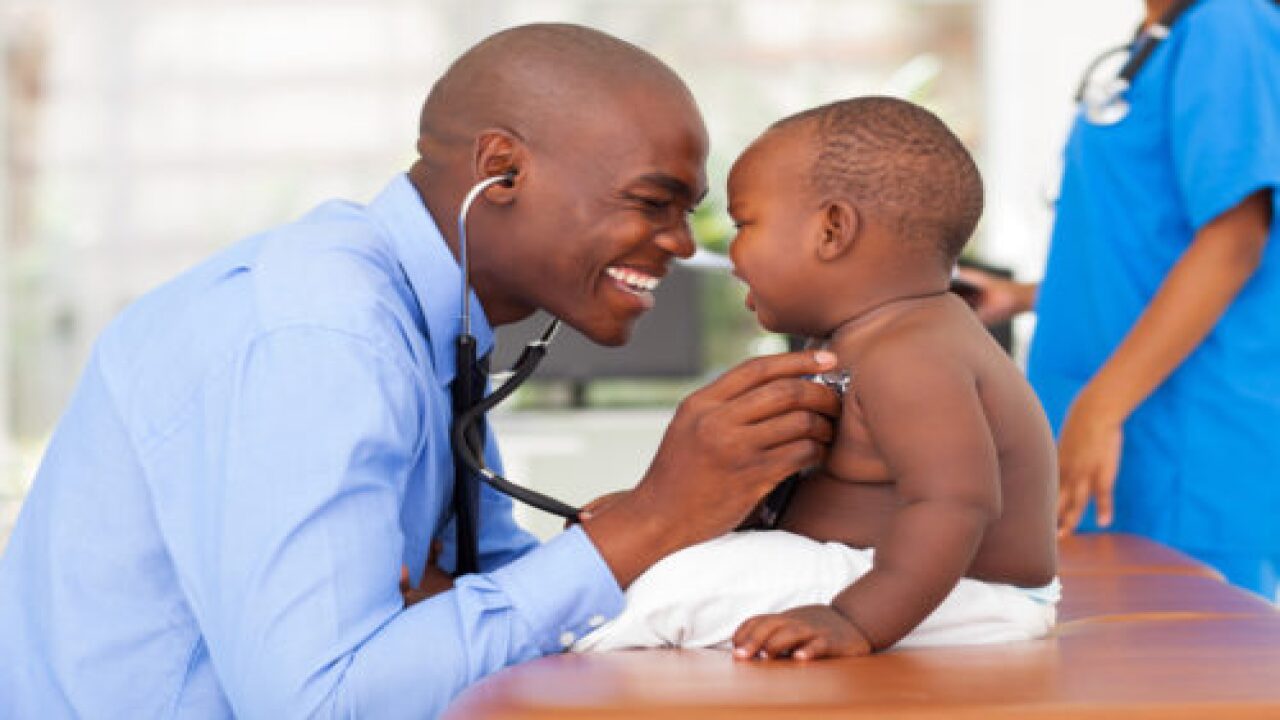 Black newborns are three times more likely than white newborns to die when cared for by white doctors, according to a new study published in the Proceedings of the National Academy of Sciences.

When Black infants are cared for by Black doctors, however, that mortality rate is rough cut in half. In contrast, the mortality rate for white babies was mostly unaffected by the physician’s race.

For the study, researchers from George Mason University tracked 1.8 million hospital childbirths of Black and white babies born in Florida between 1992 and 2015. They also obtained information on the race of the attending physicians who cared for those babies.

“We haven’t done a great job of diversifying our health care workforce; 5% of the physician workforce is Black while 13% of the U.S. population is Black, and that really hasn’t changed over time,” Rachel Hardeman, one of the study’s authors and a reproductive health equity researcher and associate professor at the University of Minnesota’s School of Public Health, told Fortune.

“We have to be thinking about how do we create a critical mass of providers from diverse backgrounds that are in tune with communities of color, who understand that lived experience, and who can really build relationships and trust that seems to be missing right now,” she continued.

According to the U.S. Department of Health and Human Services’ Office of Minority Health, Black infants have 2.3 times the infant mortality rate as white infants. Black infants are also 3.8 times as likely to die from complications related to low birth weight as compared to non-Hispanic white infants. In 2017, African Americans had over twice the sudden infant death syndrome mortality rate as non-Hispanic whites, and African American mothers were 2.3 times more likely than non-Hispanic white mothers to receive late or no prenatal care.

“There is significant evidence of spontaneous racial bias that certainly could be a factor at play here,” Brad N. Greenwood, one of the study’s authors and professor of information systems and operations management at George Mason University, told Healio. “Although I have no reason to believe — and I don’t think anybody on the team would say — this is a malicious bias on the part of the physicians. ”

Greenwood said he thinks the results reveal a lack of access to care, which is a systemic problem. “So, you may not have women of color being able to access their preferred providers. The effect is certainly stronger in hospitals where more Black newborns are being delivered, which could suggest that this is an institutional problem to some extent.”