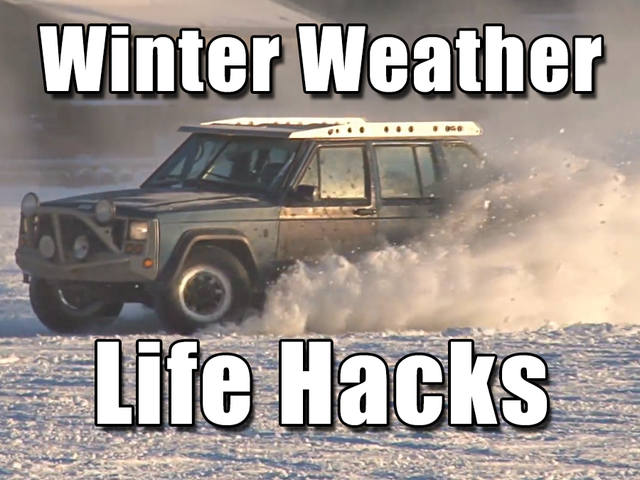 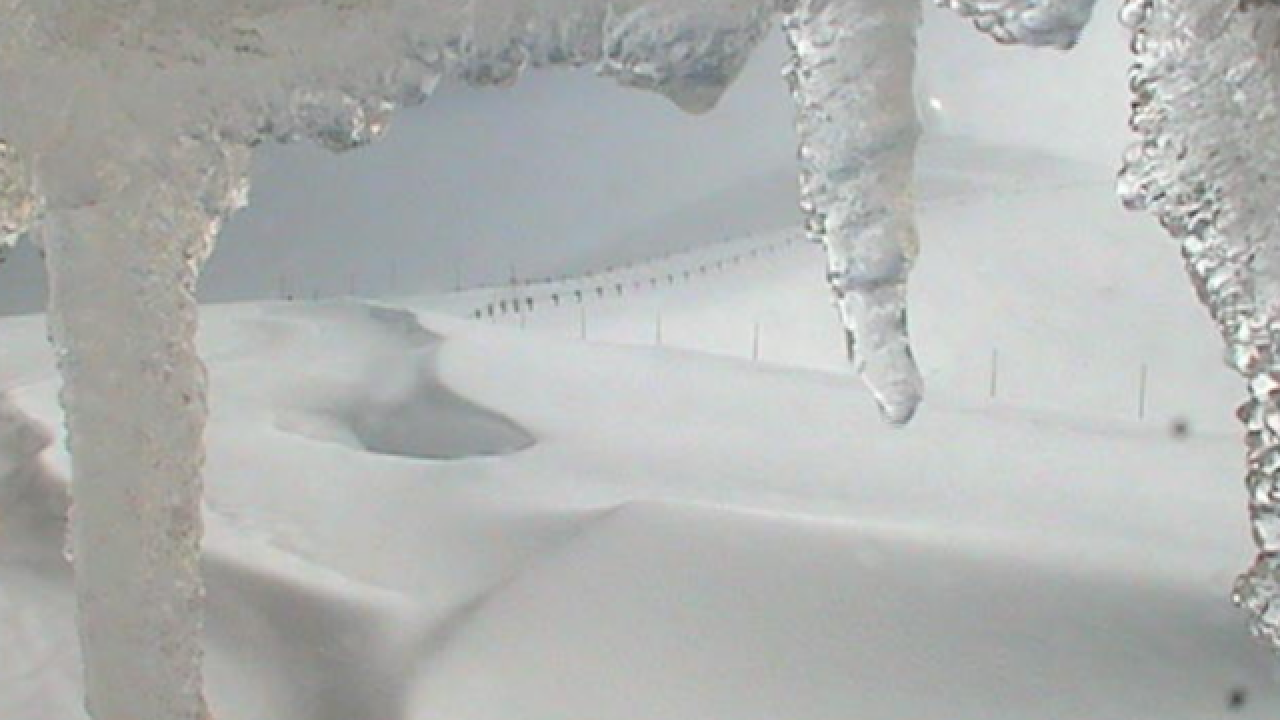 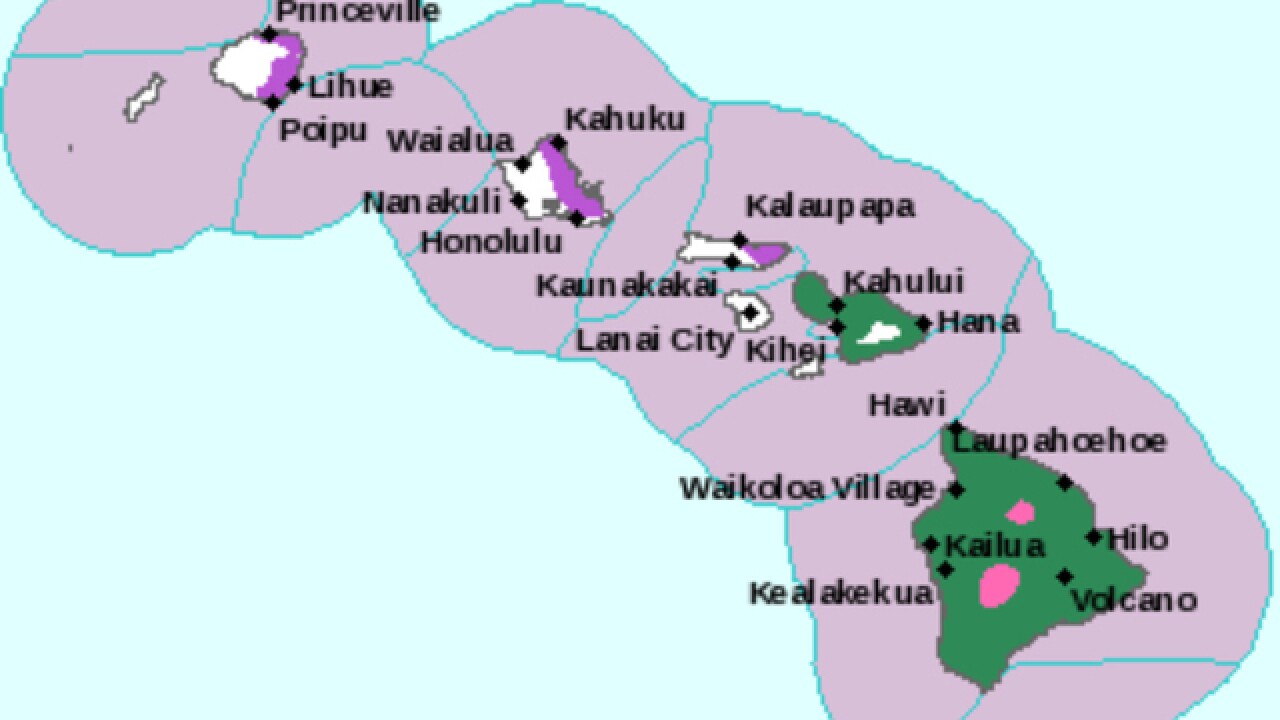 An island known for warmth, sunshine and tropical conditions is expecting 1-3 inches of snow today.

RELATED: Get Winter Storm Warnings for your exact location with the Storm Shield app

Off-an-on rain showers are expected across the Big Island, prompting flash flood watches and high surf advisories for most of the island, but the tops of Mauna Kea and Mauna Loa are much colder and expecting snow.

While the rain isn't consistent, rainfall rates at times are upwards of a half-inch per hour, which equates to some heavy snow on the highest peaks of Hawaii.

Snowfall in the 50th state isn't completely out of the ordinary. Snow usually falls at the highest altitudes a few times a year, but it rarely sticks around for more than a few days.