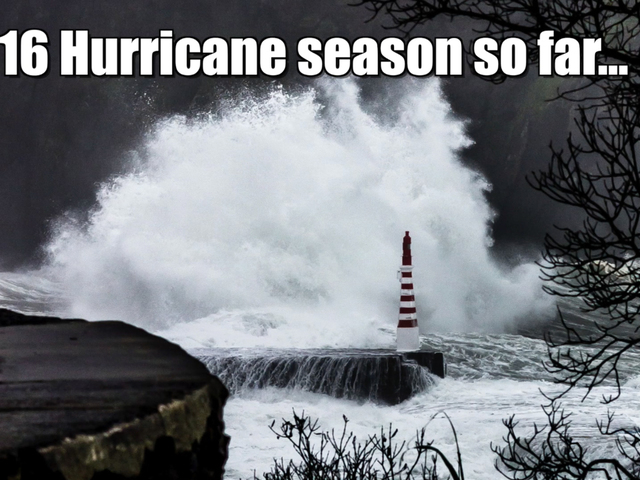 We're already up to 10 named storms, and that number looks like it'll be growing in the second half of the season. Find WeatherSphere elsewhere on the internet: http://www.weathersphere.com http://www.facebook.com/weathersphere 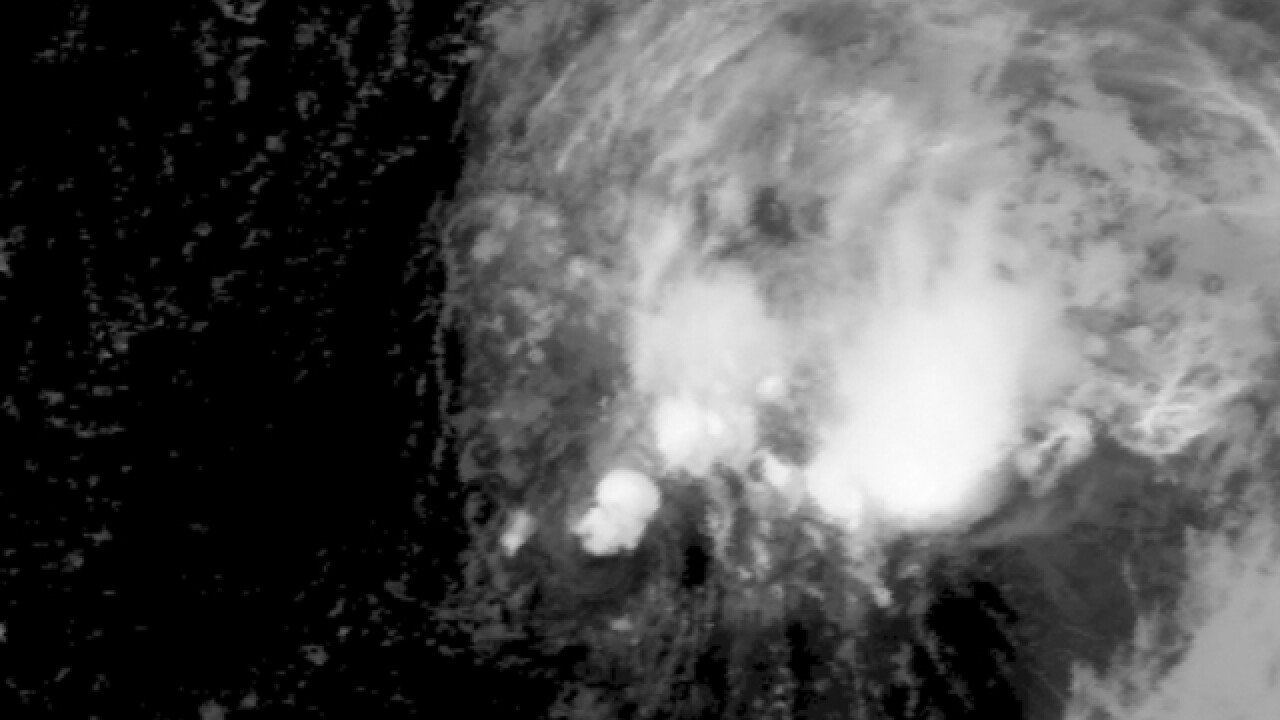 Tropical Storm Karl formed in the Atlantic late last week, and forecasts have the storm slowly strengthening into a hurricane by the end of this week.

Karl is the 10th named storm this year, and if it becomes a hurricane, the fifth in 2016.

The 2016 hurricane season is more than halfway over, and seasonal forecasts are coming to fruition.

The National Hurricane Center updated its forecast in mid-August to between 12 and 17 named storms. The center forecasted between five and eight of those would become hurricanes, and two to four would become major hurricanes.

Besides Karl, the NHC is also watching a disturbance closer to Africa, which could become Tropical Storm Lisa in the coming days.