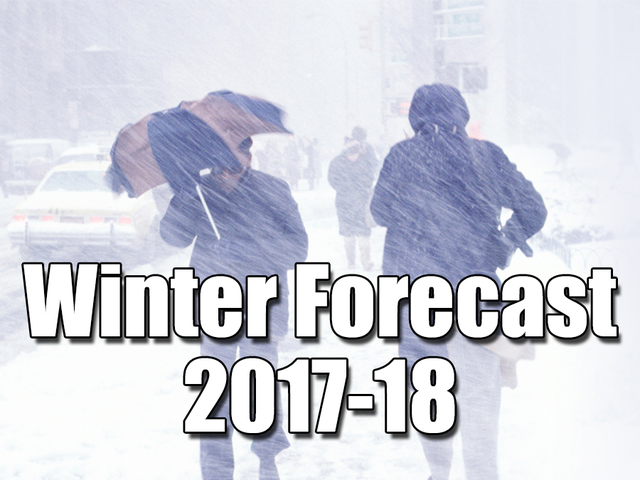 NOAA's Climate Prediction Center released their thoughts on the upcoming winter, and it looks like a developing La Niña may shape how this winter plays out. Find Storm Shield elsewhere on the internet: http://www.stormshieldalerts.com http://www.facebook.com/stormshieldapp http://twitter.com/StormShieldApp 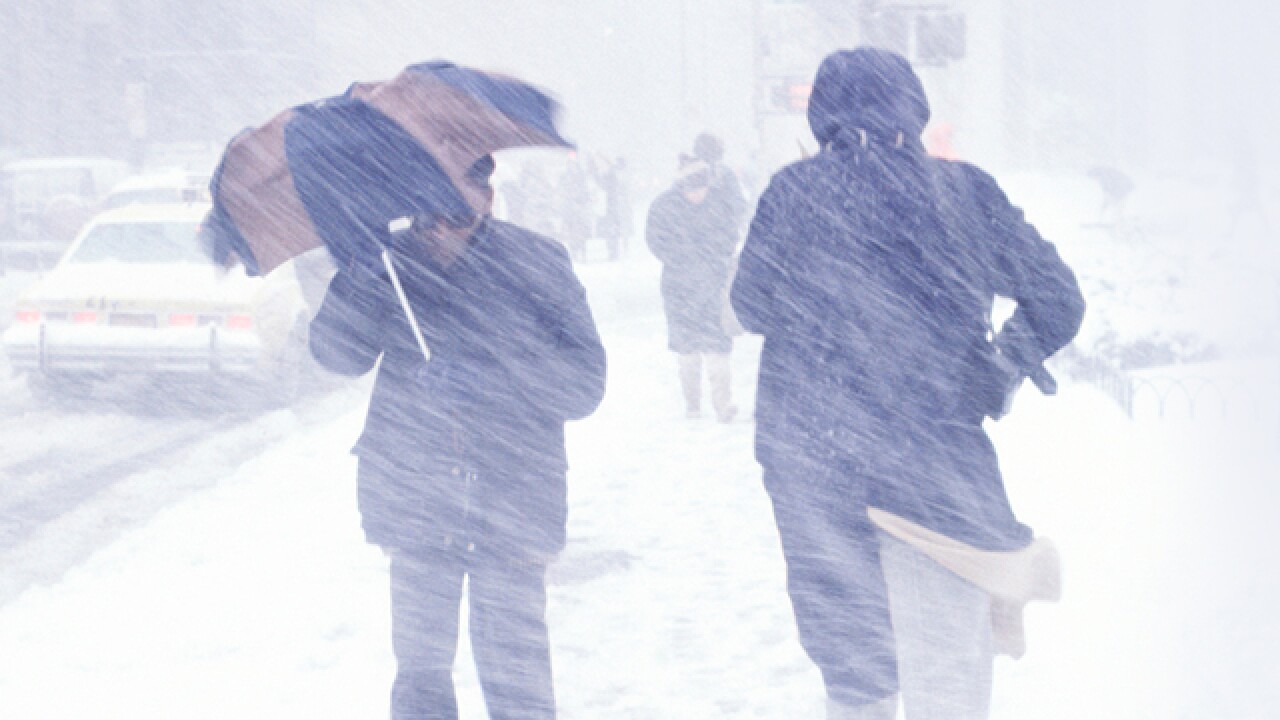 NOAA's Climate Prediction Center is forecasting a warmer and drier winter while the northern half of the country is more likely to see a cooler, wetter and snowier winter.

This type of setup looks like a textbook La Niña winter.

La Niña is the biggest influencer in its forecast, and it's also the biggest wildcard, as there's currently a 55 to 65 percent chance it actually develops.

If a La Niña forms, it's expected to be a weak, short-lived event, but it will still be enough to at least influence the way this winter shapes up.

This forecast for a mild winter across more than half the country doesn't mean the snow will stay away completely, however.

Last winter was one of the warmest on record, and there were still a number of significant snowstorms.