2017 is the second hottest start to the year 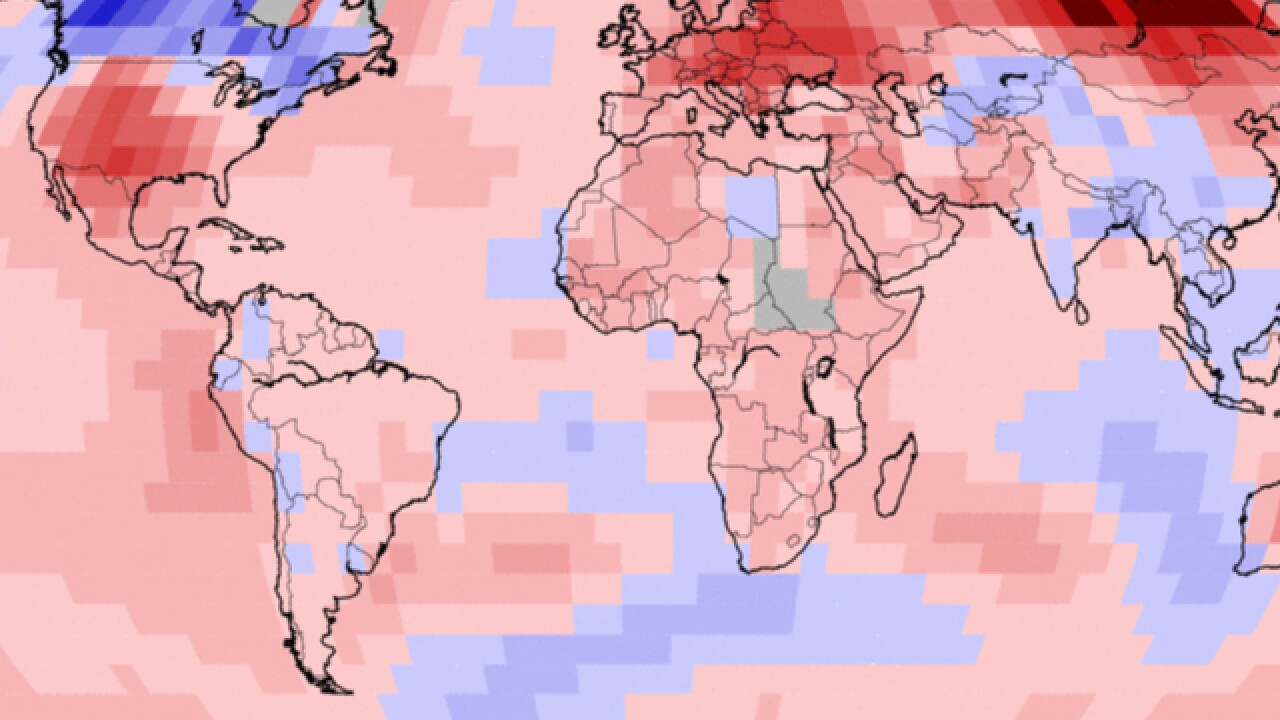 Copyright 2017 Scripps Media, Inc. All rights reserved. This material may not be published, broadcast, rewritten, or redistributed.
&lt;p&gt;March 2017 was the second hottest March on record.&lt;/p&gt;

If you thought it's felt a little warm lately, you haven't imagined it.

March and the first three months of 2017 both clocked in at the second warmest on record, only behind 2016, which was enhanced by a major El Niño.

Temperatures around the globe were 1.75 degrees Fahrenheit warmer than the average.

Nearly every continent around the world experienced warmer than average temperatures in March, and Europe, Africa, Asia and Australia all reported top 10 warmest Marches.

Overall average land and ocean temperatures around the world were the second warmest on record for March, only behind March 2016. The same can be said for the January through March time period.

The warmer temperatures around the world also led to the smallest ice coverage at both the North and South Poles.

Using the pre-industrial 1881 to 1910 average, March 2017 marks 627 months in a row of above average temperatures. December, 1964 was the last month temperatures were below average.