'Am I in the wrong house?' new Buccaneers QB asks 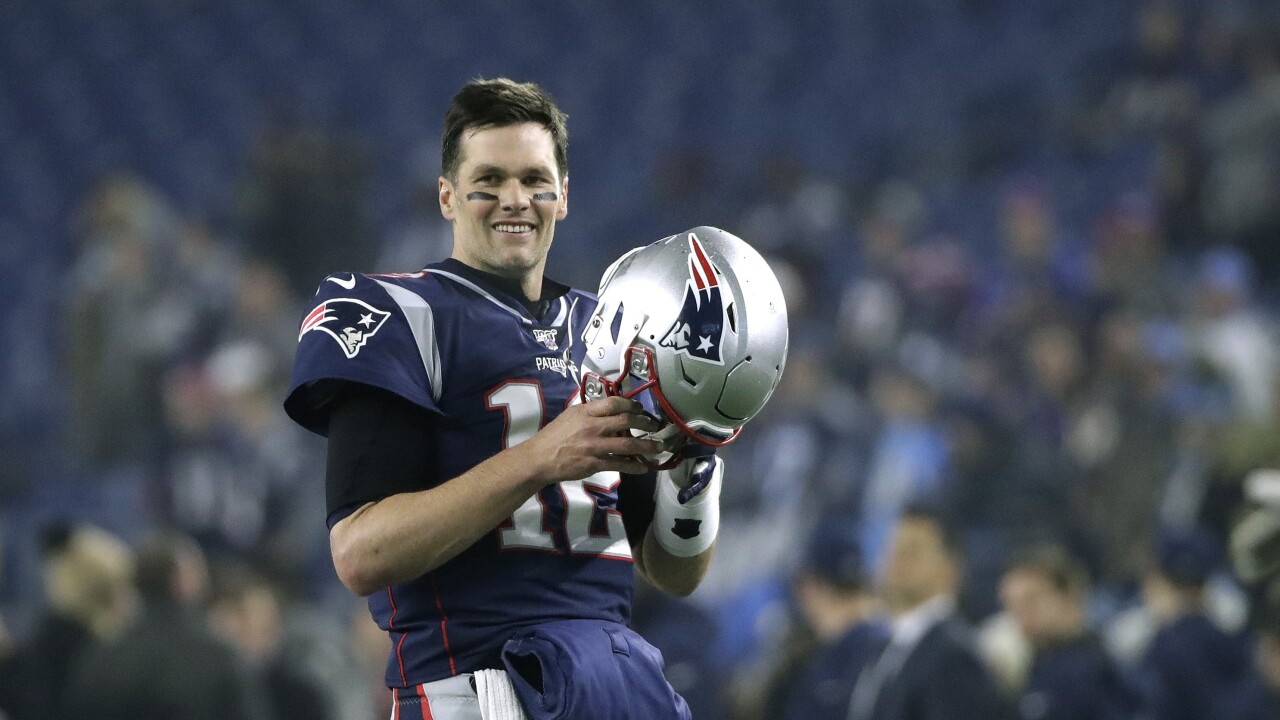 (Copyright 2020 The Associated Press. All rights reserved. This material may not be published, broadcast, rewritten or redistributed.)
Elise Amendola/AP
New England Patriots quarterback Tom Brady warms up before an NFL wild-card playoff game against the Tennessee Titans, Saturday, Jan. 4, 2020, in Foxborough, Mass.

David Kramer told TMZ Sports that he's in the process of selling his home and had the front door open April 7 when the new Tampa Bay Buccaneers quarterback made his way inside.

Kramer said he was sitting in his kitchen doing some work when he heard the door open and then saw Brady, who dropped his duffel bags on the floor.

Kramer said Brady had a confused look on his face and then said to him, "Am I in the wrong house?"

Kramer said Brady, who recently joined the Seminole Golf Club in Juno Beach, apologized and then made his way next door.

It's been a rough transition for the six-time Super Bowl winner who signed with Tampa Bay after 20 years with the New England Patriots.

Tampa Mayor Jane Castor said during news conference Monday that Brady was working out by himself when he was booted from a downtown park that was closed because of the coronavirus pandemic.

Kramer said he found the whole experience to be "hilarious."

Let this be a lesson, Brady. Next time, knock.