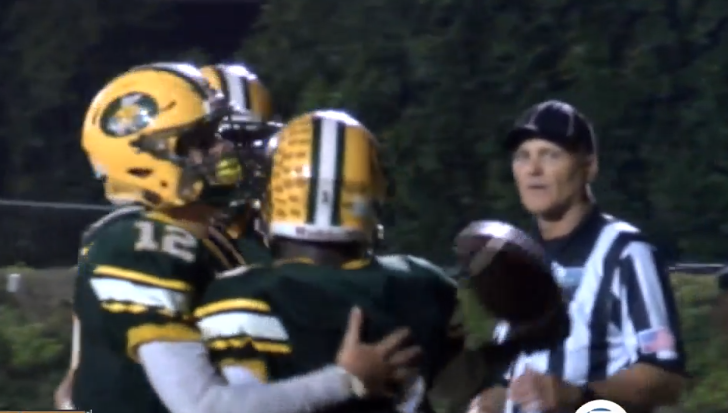 The games will go on. High school football referees in Palm Beach County have reached an agreement with the Palm Beach County School District to return to work Thursday. They demanded a $10 raise per game and got it after rejecting a $5 raise Tuesday night. 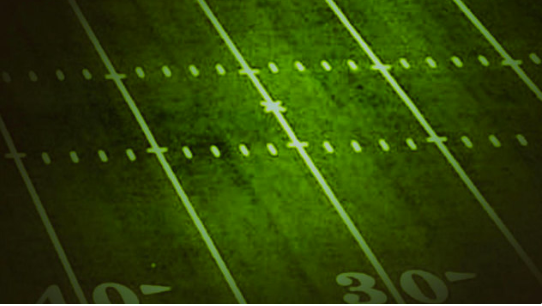 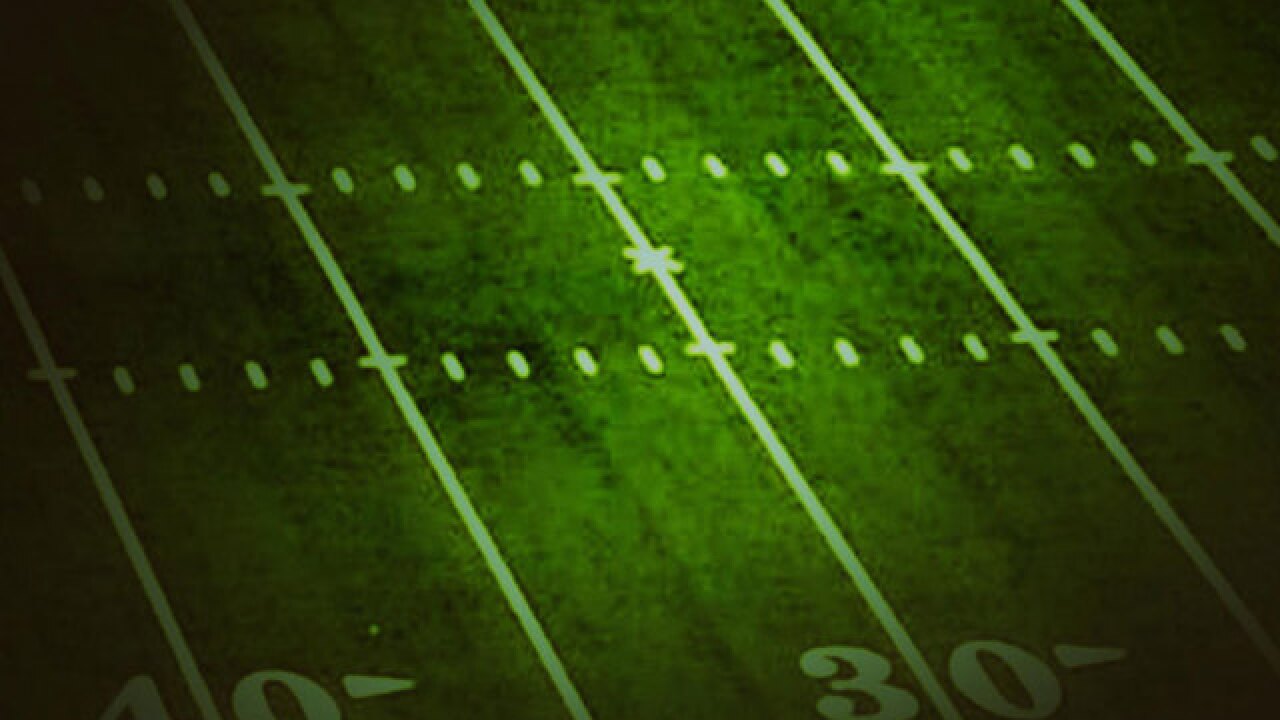 The games will go on.

High school football referees in Palm Beach County have reached an agreement with the Palm Beach County School District to return to work Thursday. They demanded a $10 raise per game and got it after rejecting a $5 raise Tuesday night.

“A good, short term deal that we were able to work with the district on,” said Travelle Northern President of the East coast Officials Football Association, which represents refs in Palm Beach County. “Our guys were adamant about $10 minimum this year. We know it’s not where we want to be in the future but it’s a good starting point to get up to the level with our neighboring states.”

The Florida High School Athletic Agency, known as the FHSAA, caps the game rate at $65. Each county pays a travel fee. In Palm Beach County, it was $12 and now it will be $22.

“Kind of like a down payment for this year while we wait on the FHSAA for a long-term plan and we hope that that will be adequate enough and we’ve gotten assurances from the state that that’s going to happen,” Northern said.

Palm Beach County Schools Deputy Superintendent Keith Oswald said in an interview, “Through those conversations we were able to meet their demand and really address this upcoming year and show them the respect they deserve and hopefully the FHSAA will do the same come next school year.”

Keith Allen, head football coach for the King’s Academy in West Palm Beach, is happy to hear the news.

“I’m just glad that they were able to come to terms and everyone’s doing what’s best for the student athletes: a chance to play,” he said.

Football games are scheduled for Thursday and Friday in Palm Beach County.

On the volleyball side, negotiations are still ongoing. The school district is optimistic for an agreement. Similar to football, they offered a $7 raise a similar 15% increase of their $45 game rate.

“We’ll have it resolved I’m sure before game time,” Oswald said.

The president of the Palm Beach County volleyball referee association told WPTV his members voted an emphatic no on the $7 offer. They originally asked for a $15 raise but indicated $10 could get it done.

Here is the local referee association president, Travelle Northern, on the deal reached about 2pm this afternoon. pic.twitter.com/4au5bp7ISx