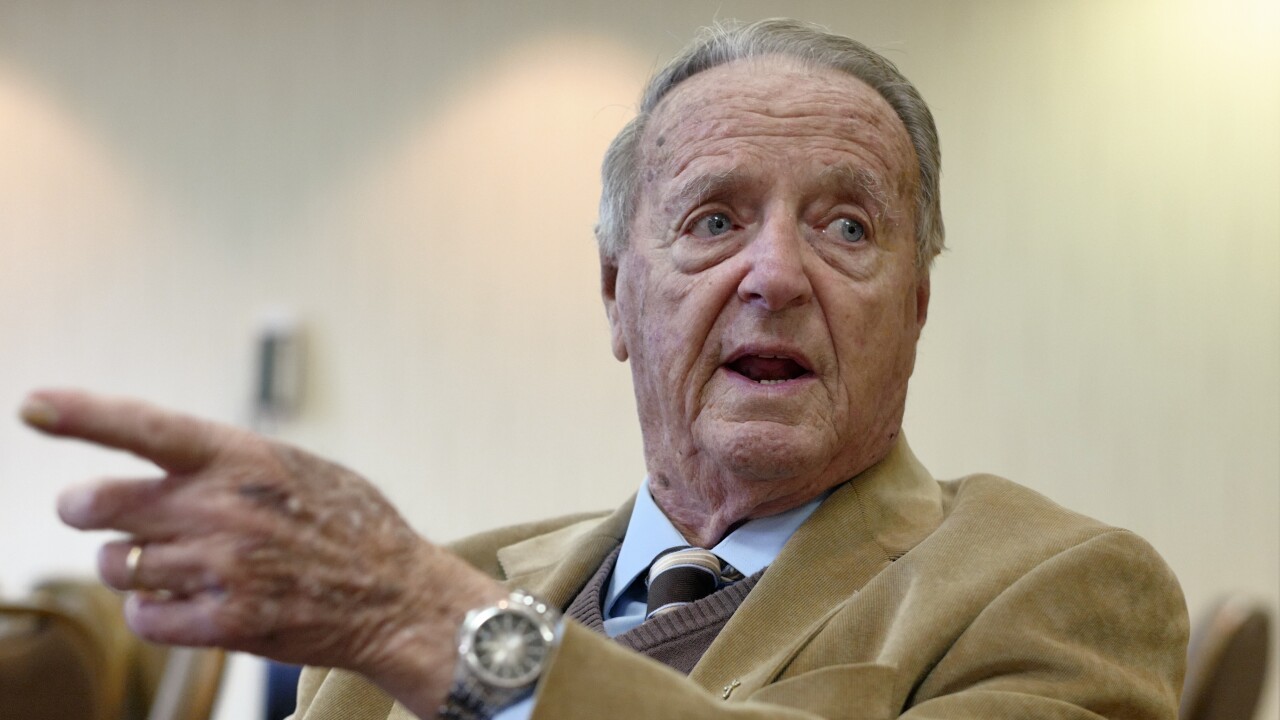 (Copyright 2020 The Associated Press. All rights reserved. This material may not be published, broadcast, rewritten or redistributed.)
Nati Harnik/AP
Retired Florida State head football coach Bobby Bowden speaks during an interview with the Associated Press in Omaha, Neb., Wednesday, Jan. 10, 2018.

The longtime FSU coach, who turns 91 next month, told the Tallahassee Democrat on Monday that he was diagnosed with COVID-19 the day after being released from a hospital, where he was being treated for a leg infection.

Bowden told the newspaper and WTXL, the ABC affiliate in Tallahassee, that he is feeling fine.

"I don't feel bad, yet," Bowden told the newspaper. "I guess I can loaf around the rest of the week."

"He'll be in our thoughts and prayers," Norvell told reporters Monday. "Praying for a quick and speedy recovery and we're definitely looking forward to seeing him around here very soon."