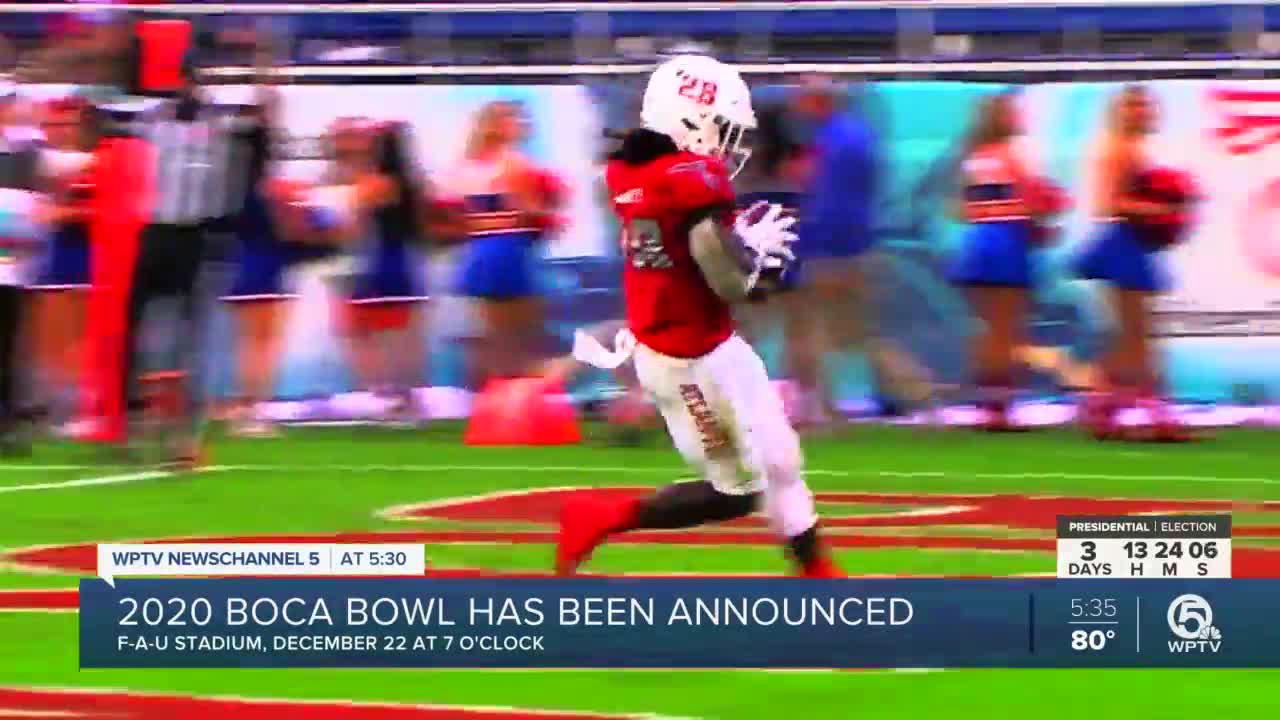 The Boca Raton Bowl is returning to its traditional Tuesday before Christmas spot in 2020. 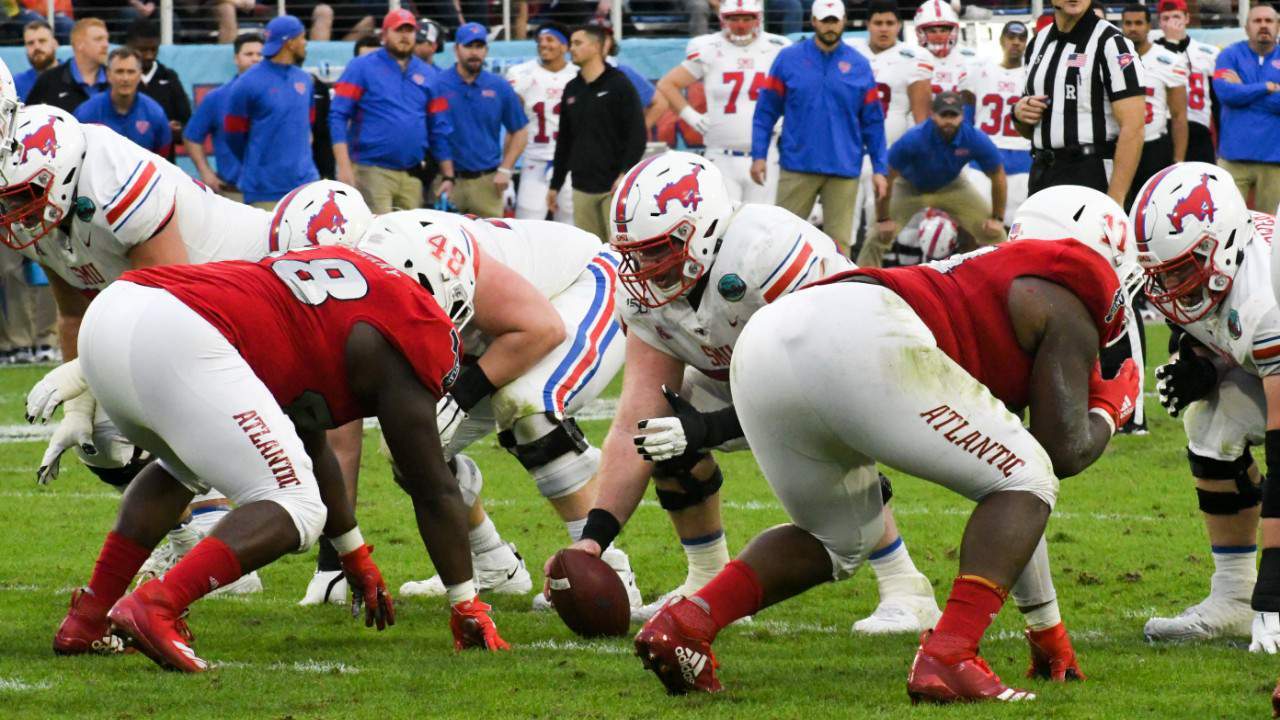 BOCA RATON, Fla. — The Boca Raton Bowl is returning to its traditional Tuesday before Christmas spot in 2020.

Bowl officials announced Friday that the seventh annual bowl game will be played Dec. 22 at 7 p.m. It will be nationally televised on ESPN.

The game, which is played at FAU Stadium on the campus of Florida Atlantic University in Boca Raton, deviated from its usual spot in the bowl rotation last year, moving to a Saturday afternoon for the first time since its debut in 2014.

"Current circumstances may change quite a few things that surround our game for this year, but the familiar Tuesday evening before Christmas returns," Doug Mosley, executive director of the Boca Raton Bowl, said in a news release. "We look forward to a celebration of football in Palm Beach County."

For the first time ever this year, all teams from the Group of Five conferences, plus Army and Liberty, will be eligible to play in the Boca Raton Bowl, which usually matches two teams from the American Athletic Conference, Conference USA or the Mid-American Conference.

"Boca Raton is excited to, again, showcase our city to a national prime-time audience on ESPN," Mayor Scott Singer said. "More than ever, new residents and companies are flocking to Boca each day for our beauty, vibrancy and livability that make it the perfect blend of business and pleasure."

Because of the coronavirus team, all Football Bowl Subdivision teams are eligible to play in bowl games this season.