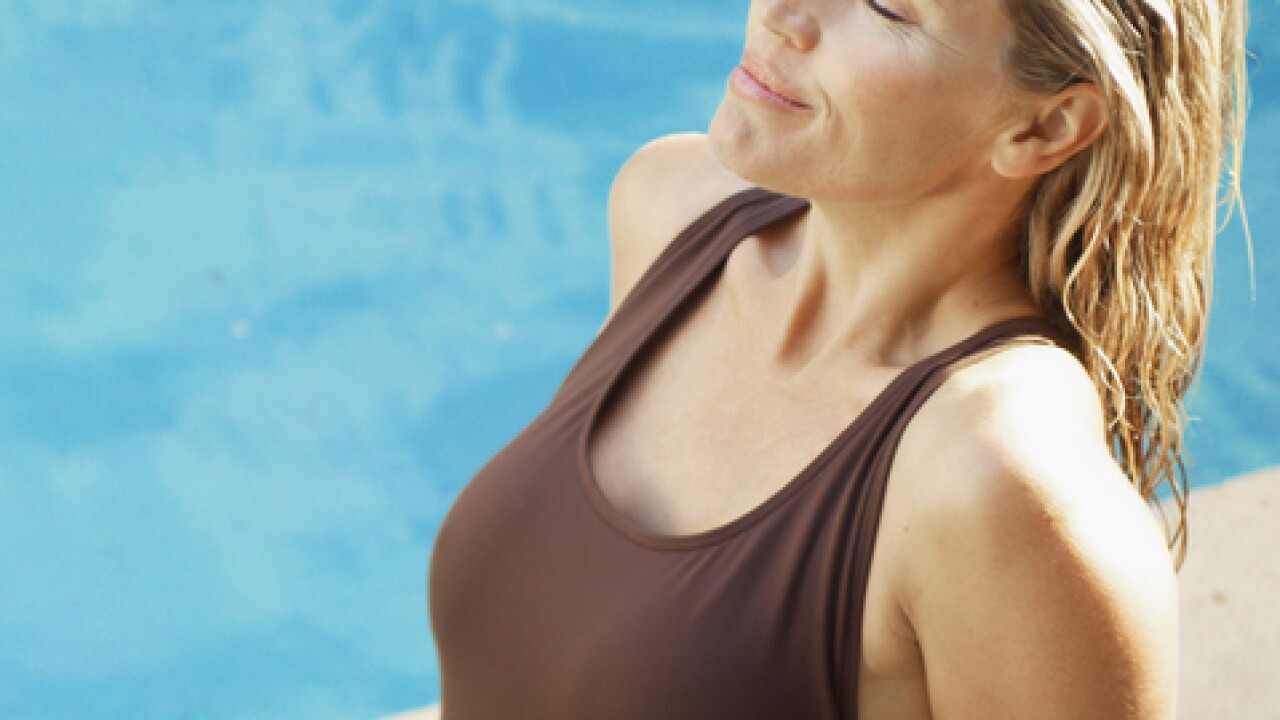 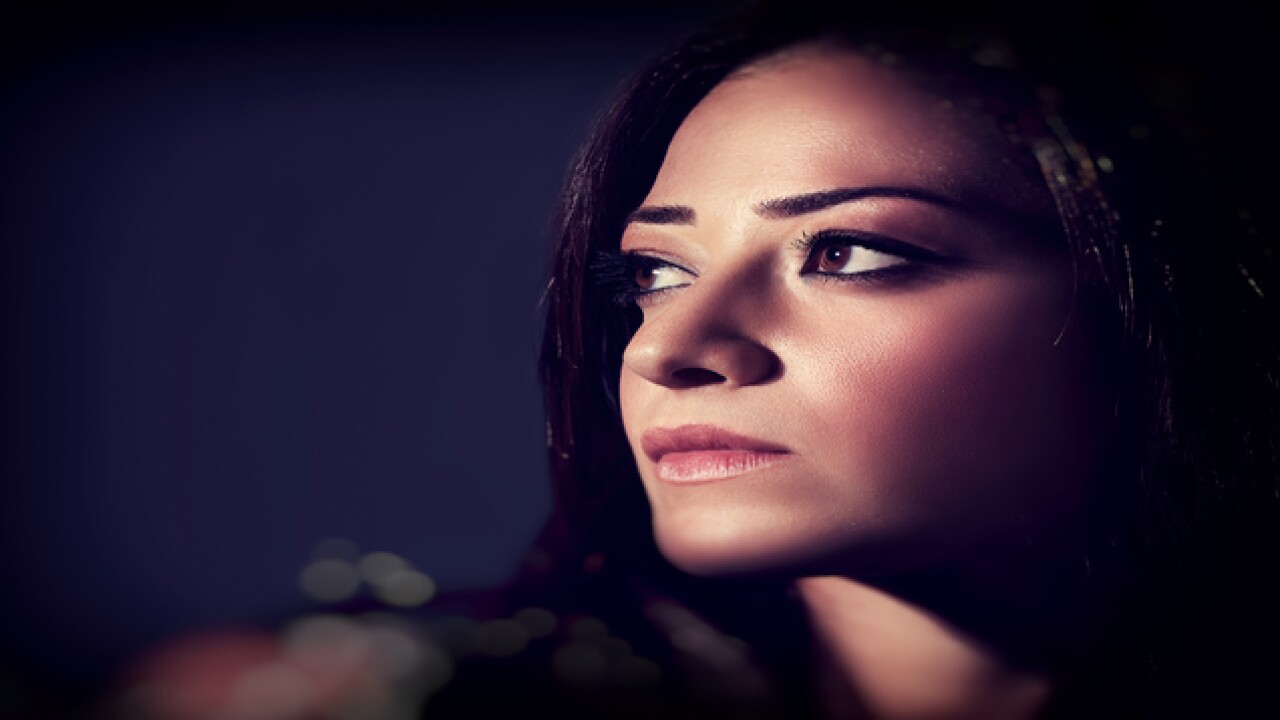 A recent Glamour Magazine survey yielded some rather surprising results: Women have bad thoughts about their bodies every hour.

Three-hundred women of all sizes were asked to spend one day recording every anxious or negative thought they had about their bodies. One day was all it took to learn that a staggering 97 percent of those women had at least one “I hate my body” moment.

On average though, women had 13 negative thoughts about their body, or one for every hour they were awake.

The extreme degree to which women viewed their own bodies comes as no surprise to the Social Issues Research Center. According to SIRC, concern about appearance is quite normal and in reality, quite understandable. A value is put on appearance as early as the crib. SIRC studies have found that attractive children are more popular, with both classmates and teachers.

Good looking people have a better chance of landing a job, and at a higher salary. Beautiful people are found guilty less often in court. When they are found guilty, those blessed with good looks receive less severe sentences.

This sense of “needing” to look better is what leads many people into a plastic surgeon’s office. Dr. L.A. Vinas of West Palm Beach knows that his patients are dealing with both physical and emotional issues. They may come into his office asking for a thigh lift, breast augmentation, or body contouring, but what they’re really asking for is a way to see themselves in a better light.

According to the American Society of Plastic Surgeons, more than a million people underwent the five most popular procedures in 2015: breast augmentation, liposuction, nose reshaping, eyelid surgery, and tummy tuck. In fact, 127,967 patients — primarily women, — opted for an abdominoplasty, or tummy tuck.

Tummy tuck surgery removes extra folds of fat and skin, and in many cases can restore weakened or separated muscles. The final result is an abdominal profile that is smoother and firmer than before.

As an additional benefit, the ASPS reports that a tummy tuck can lead to significant and lasting weight loss, particularly in patients who were overweight or obese prior to surgery. It is likely because patients report feeling fuller after eating and that satiety helps them avoid after-meal snacks.

ASPS researchers took a look at short-term and long-term weight loss in 20 tummy tuck patients. On average, five pounds of abdominal fat was resected. One year later, 14 of the women had experienced weight loss greater than the original five pounds that were cut away. Further, they decreased their weight by an average of 4.5 percent, providing early evidence that patients can experience lasting weight loss following a tummy tuck.

In his practice, Dr. Vinas carefully analyzes a patient’s stomach in order to determine the best approach. He considers the tone of the abdomen, flanks, waist and hips, then maps a plan for removing the excess fat while helping tone the core muscles. He provides each patient with a detailed assessment of what it will take to give them the tummy of their youth (or dreams).

Undergoing a tummy tuck is no walk in the park, but by employing the latest techniques, the pain and recovery time are quite manageable. One such technique used by Dr. Vinas is called a harmonic scalpel. The power of the harmonic scalpel over traditional surgical scalpels is that it pulsates 50,000 times per second. All those pulses allow the scalpel to both cut and seal at the same time, speeding the healing process.

One downside of traditional tummy tucks has always been the amount of time it takes for a patient to feel “normal” or healed. That is because the core of the body is critical to nearly every moment a person makes, and moving that core while healing can be painful. Early tummy tuck patients often found themselves lying around, doing everything they could to avoid movement.

According to Dr. Vinas, it is actually his patients who make a practice of moving that seem to heal the fastest. While it can takes weeks or months for a patient to heal following a traditional tummy tuck, Dr. Vinas’ patients can count on being back into the rhythm of life in as little as two weeks.

Once the decision is made to pursue cosmetic surgery, the choice of who will perform said surgery is the biggest decision to make. The American Board of Cosmetic Surgery underscores the importance of finding a surgeon who is board certified, experienced, operates in a safe facility, offers great customer service and makes patients feel safe asking questions.

Dr. Vinas, as Chief of Surgery at Good Samaritan Hospital, is very well known and trusted for his expert medical care and surgical skill. He is Board Certified, and a member of the American Society of Plastic Surgeons and the American Society of Aesthetic Plastic Surgery. He offers free consultations, as well as in-house financing and invites you to visit his website www.lavinasmd.com and fill out the form below to have personalized information sent directly to you from his office.