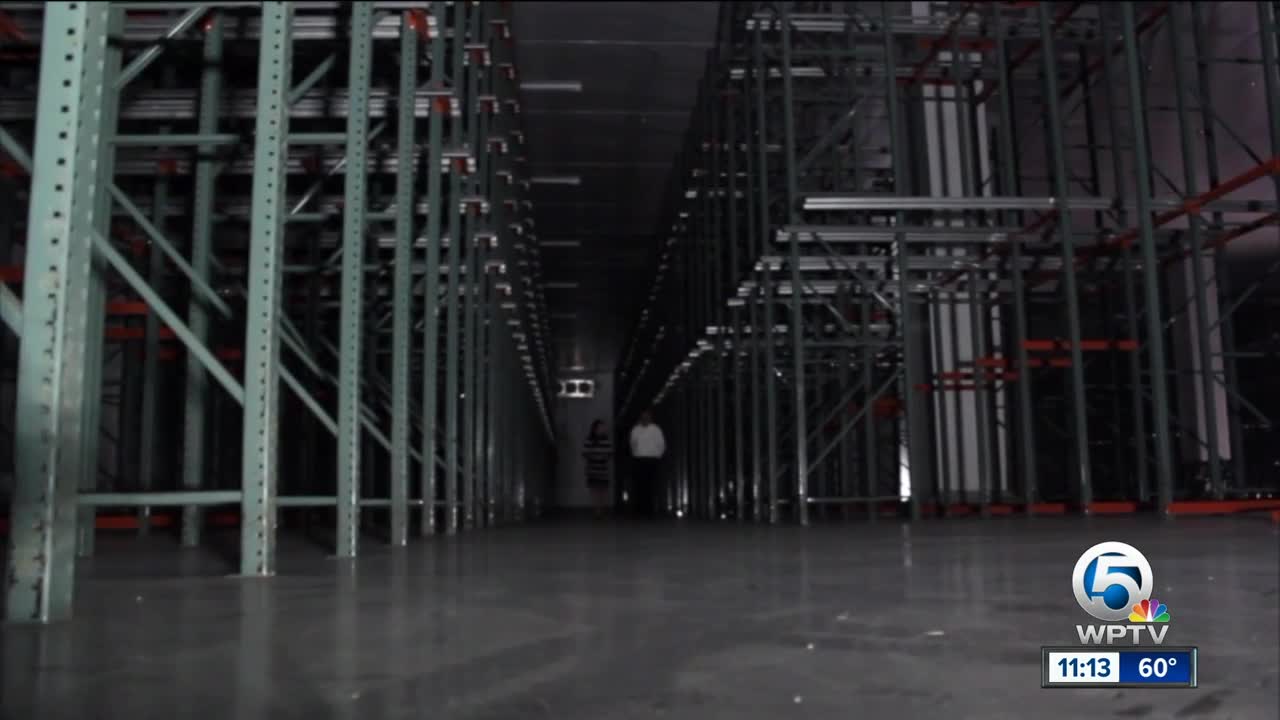 A lawsuit against Riviera Beach and its building official was dismissed by a judge on Wednesday, but the businessman who filed the complaint said this is far from over.

RIVIERA BEACH, Fla. — A lawsuit against Riviera Beach and its building official was dismissed by a judge on Wednesday, but the businessman who filed the complaint said this is far from over.

Michael Drew has been operating his business in the city for more than 20 years. In 2015 he decided to open another, bigger building.

All went well, he said, until 2017, when Ladi March became the building official.

“This building would have been ready for two years and I’m no closer to opening today than I was two years ago,” Drew said in December 2018. “This (building) should be full. It would be full. If it weren’t for one person.”

“It was a victory,” Cunningham said.

The judge dismissed the complaint in part because she said many of the issues in the original complaint had since been resolved. She is giving Drew and his attorney 60 days to amend the complaint to reflect new issues.

“We hope to never get there,” Drew’s attorney, Charles Bennardini, said. “We hope she (March) will finally faithfully perform her duties.”

Drew said the city worked with him for a short period but things have come to a standstill again.

“Out of 104 weeks, the city cooperated with me for two and a half,” Drew said.

A few months ago, Drew said March ordered that Cold Storage should not get electricity.

“We’ve done the right things,” Drew said. “The city continues to do the wrong things.”

And then there is another concern for Drew: March’s Facebook posts.

He says the posts, in which she often talks about big developers, show bias against him.

“My belief is that those posts have no bearing on the lawsuit that they filed,” Cunningham said.

To Drew’s attorney, the posts highlight an even bigger problem for developers trying to come to Riviera Beach.

“The public cannot get fairness from this building official,” Bennardini said.

The judge dismissed the Facebook posts in this complaint.

March is still facing charges filed by the State Attorney’s Office for impersonating a building official. March did not have the license of a building official for much of her employment at the city and only got her license in November 2018.

March also filed a lawsuit in federal court against the city for employment discrimination, arguing she did not earn as much as her predecessors.