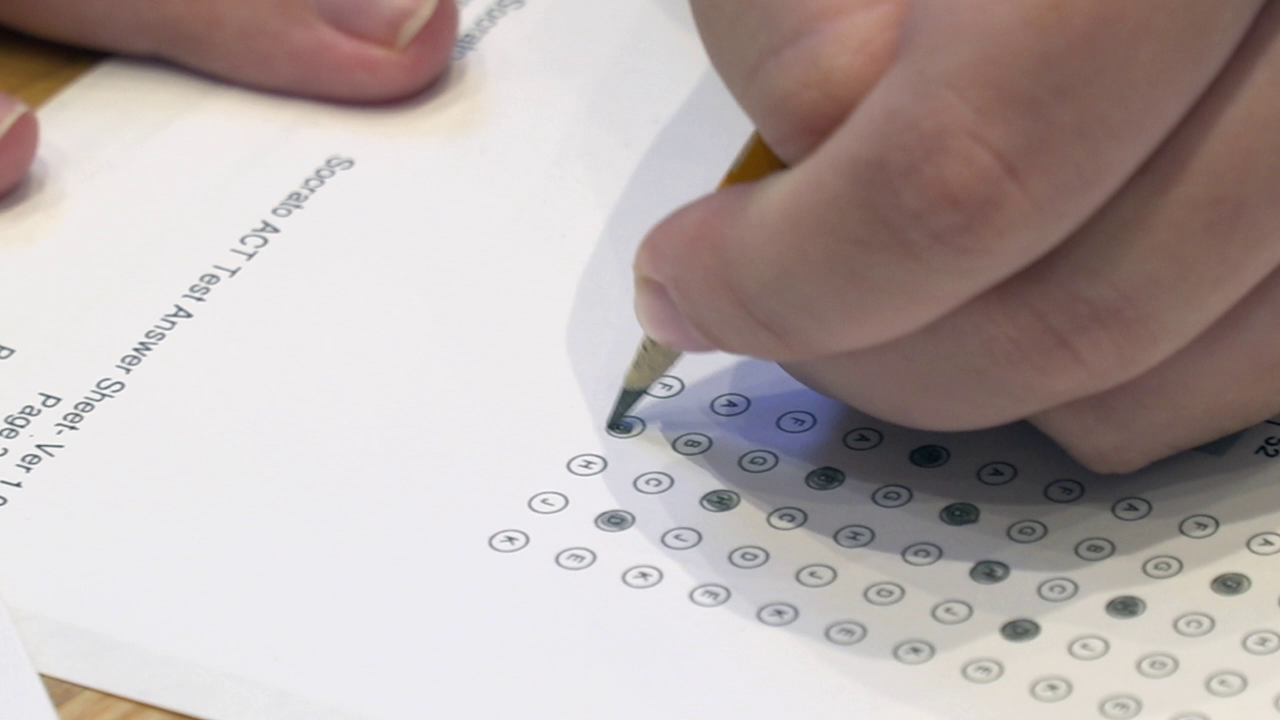 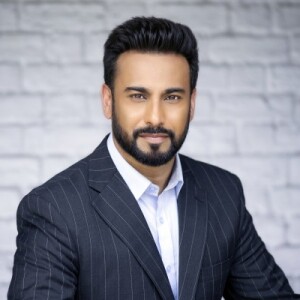 CHICAGO — Navigating college admissions testing during the pandemic has been wrought with chaos and confusion. Crashed website registration, test cancellations and last-minute shutdowns have forced many to go to extreme lengths to take their exams.

Sitting down to take a standardized test can be stressful, but it takes it to another level when you add the uncertainty of whether or not you’ll be able to take the exam until the night before.

“Literally up until the day before her scheduled test, they still hadn't slotted her,” said Ann Mordine.

Mordine’s 17-year-old daughter, Neena, registered on time and had studied months for the ACT. But when her school closed, she had to go to an alternate examination location and her testing seat couldn’t be guaranteed.

“I couldn't reach them,” said Mordine. “I probably spent 20 hours dialing… dialing back… dialing back and then once you would get through to somebody, it was a wrong person.”

Gil Gibori is the founder and CEO of The House, a teen tutoring program that provides test prep for the ACT and SAT. He says stories like the Mordines' have been common during the pandemic.

“What we saw were schools, which tend to be the testing sites, were closing their centers,” said Gibori. “So, kids can only register for one location. It's a little bit like throwing at a dart board and deciding where you wanted to land.”

On its website, the College Board warns that: “…many locations will have reduced capacity because of social distancing guidelines. Unfortunately, we expect many test centers to encounter full or partial closures.”

And while both SAT administrators at the College Board and ACT testing provide accommodations for students with disabilities, Gilbori says getting those accommodations has become increasingly difficult.

“They were diagnosed with special education needs and were given accommodations in school, all part of the Americans With Disabilities Act,” he said. “These are rights they get to level the playing field.”

To get their daughter’s accommodation, the Mordines had to reschedule her test and travel out of state.

“My husband and she drove up the night before,” said Mordine. “Spent the night in the hotel and went and took the test… added expense, added effort. Not everyone could do that.”

Despite many colleges and universities waiving the standardized testing requirements for admission, many remain skeptical that the absence of a test score won’t play a role in a college’s decision.

“Unless the school says we're not looking at any test scores other than your transcripts and whatever portfolio material that you kind of have to do it because the playing field isn't leveled for everybody,” said Mordine.

ACT and SAT's next testing dates are scheduled for February and March respectively. Gilbori says rather than checking with the national organizations, it’s better to reach out to your local testing location.

“It's just too much capacity for their staff to deal with. So, my advice is if you're concerned about it, follow the trend talk to your school.”