The world's environment is seeing a change on a number of fronts because of the coronavirus lockdown. But how long will they last? 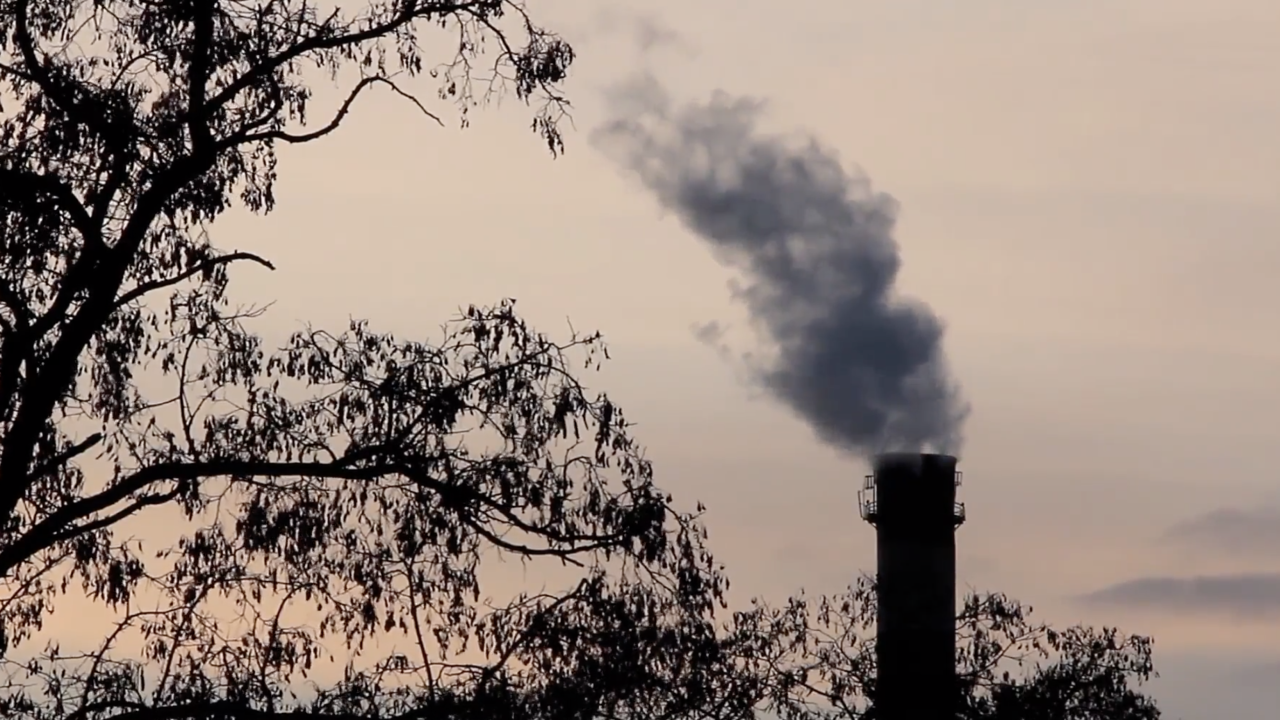 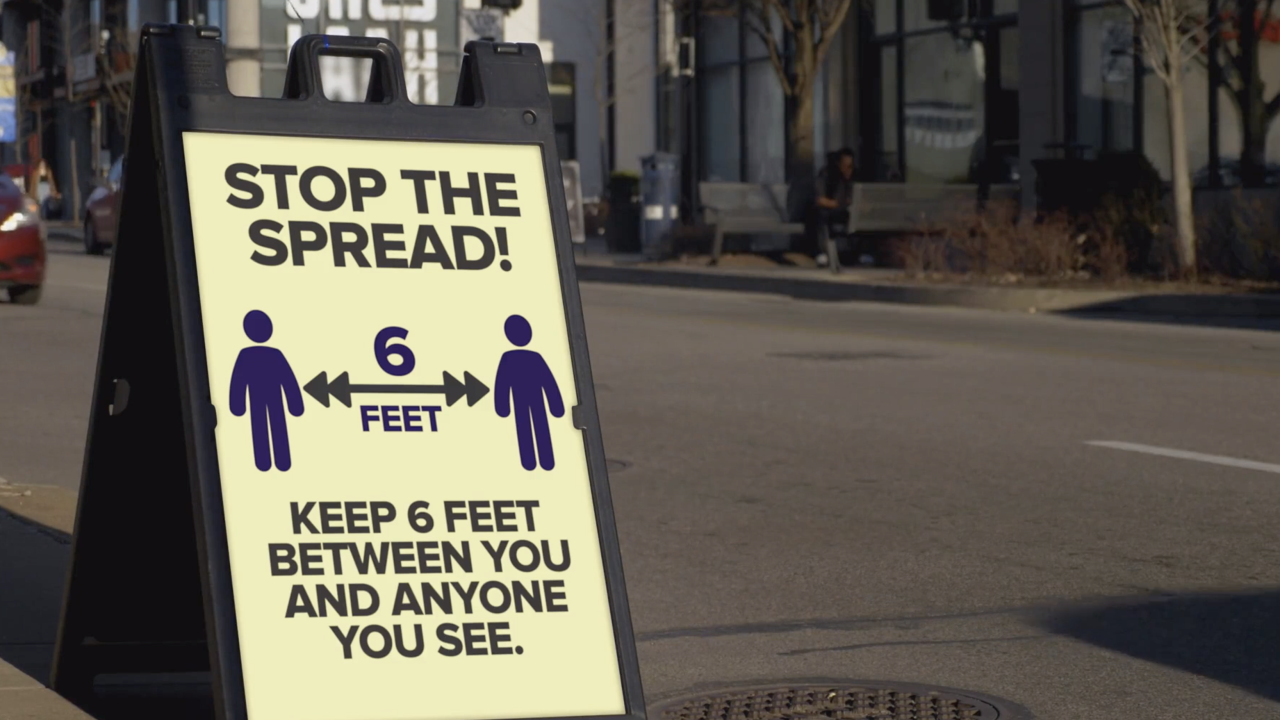 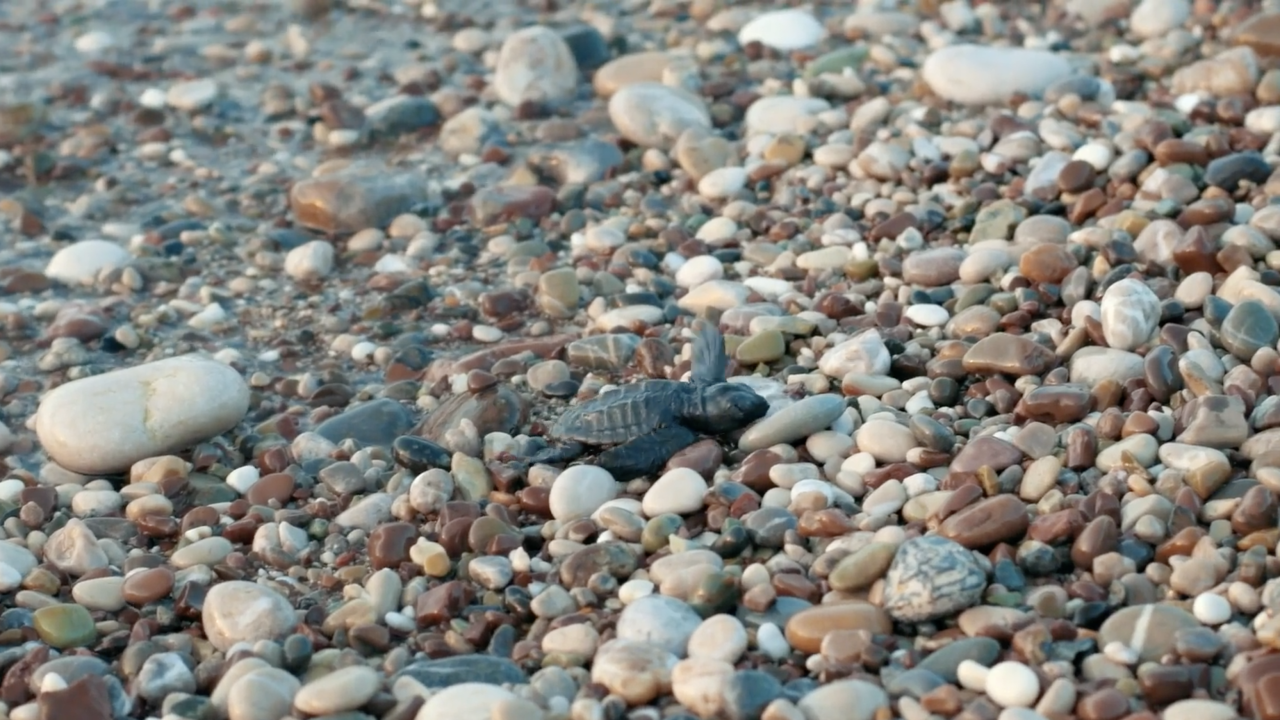 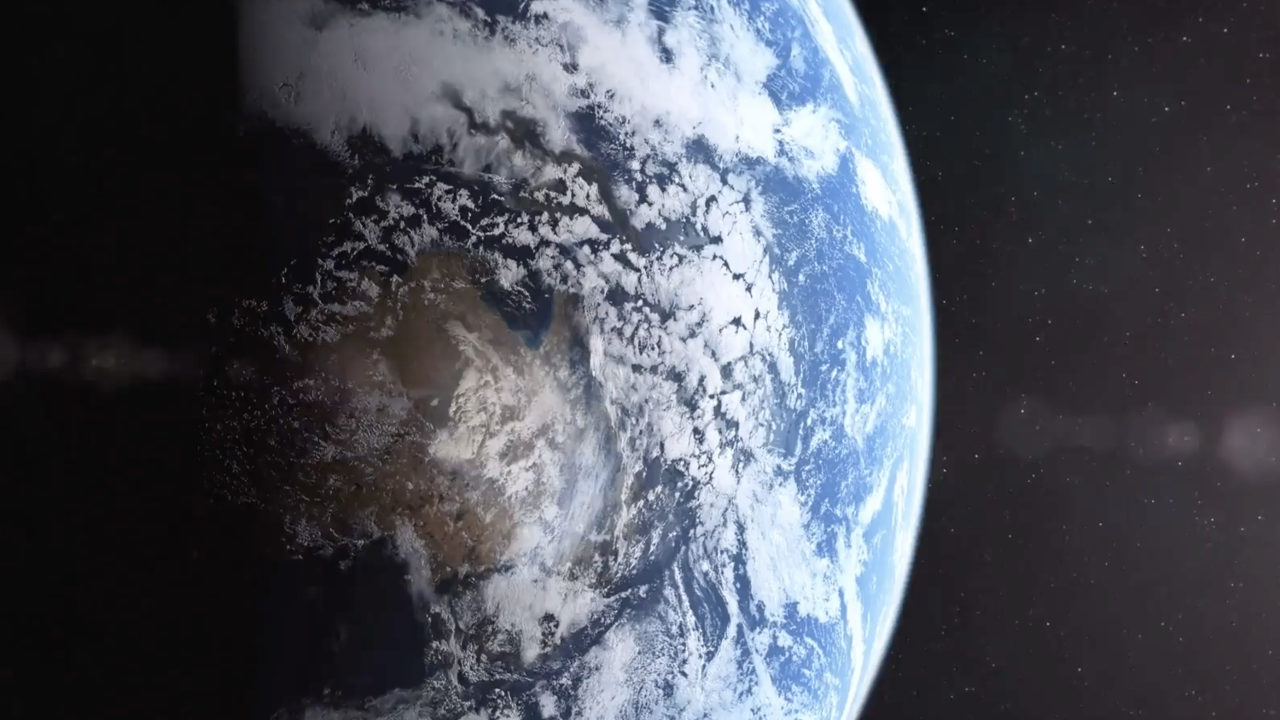 WASHINGTON, D.C. – In a world seemingly on lockdown, the earth may be breathing easier for the moment.

“These lockdown measures are having an impact,” said Susan Anenberg, a professor of environmental and global health at George Washington University, in Washington, D.C.

She said, with vehicle traffic down by at least 50% because of the coronavirus restrictions, it’s making a difference in the world’s air quality.

“The fewer cars we have on the road commuting, the less air pollution and the less greenhouse gas emissions we’ll have,” Anenberg said.

That can make a big difference for everyone, but especially those with underlying conditions like asthma, which makes them more susceptible to the coronavirus. It brought a small sigh of relief for some in Phoenix, where poor air quality is common.

“Sometimes, I’ve had to rush to the hospital three times a day, scared because my daughter couldn’t breathe,” said Beatriz Beltran, a resident of South Phoenix. “We have a lot of air pollution in this area.”

During the lockdown, scientists are observing other environmental changes as well, including the fact that with more people staying put, the earth is simply more still. Seismologists said that is leading to fewer ground vibrations detected around the world.

For the world’s marine life, fewer people on the beach and on the water means creatures there are getting a break – like endangered sea turtles, who are now able to nest in Florida, without as much human interference, for now.

“This is going to provide a short period of time for sea turtles, manatees and the like to experience the beach as it once was decades ago,” said Jackie Kingston, director of Sea Turtle Adventures in Florida.

However, Anenberg said these changes are temporary and a pandemic is not the way to achieve long-term environmental changes. Once the lockdowns are lifted, she said things will probably go back to the way they were and, in some instances, could potentially get worse.

“If people somehow become afraid to ride public transportation - transition to more passenger vehicle trips - I think we actually could come out of this potentially with more air pollution,” Anenberg said. “And so, I think this is the time to be thinking about how to strengthen our air quality regulations and ensure that that type of rebound effect does not occur.”

It’s also worth reflecting, she said, on all that’s changed since that first Earth Day 50 years ago.

Because of political pressure brought on by the first Earth Day, eight months later, in December 1970, the U.S. government established the Environmental Protection Agency. To this day, the EPA is responsible for enforcing the nation’s laws and regulations, when it comes to the environment.