'I gotta give this money back,' unemployed construction supervisor says 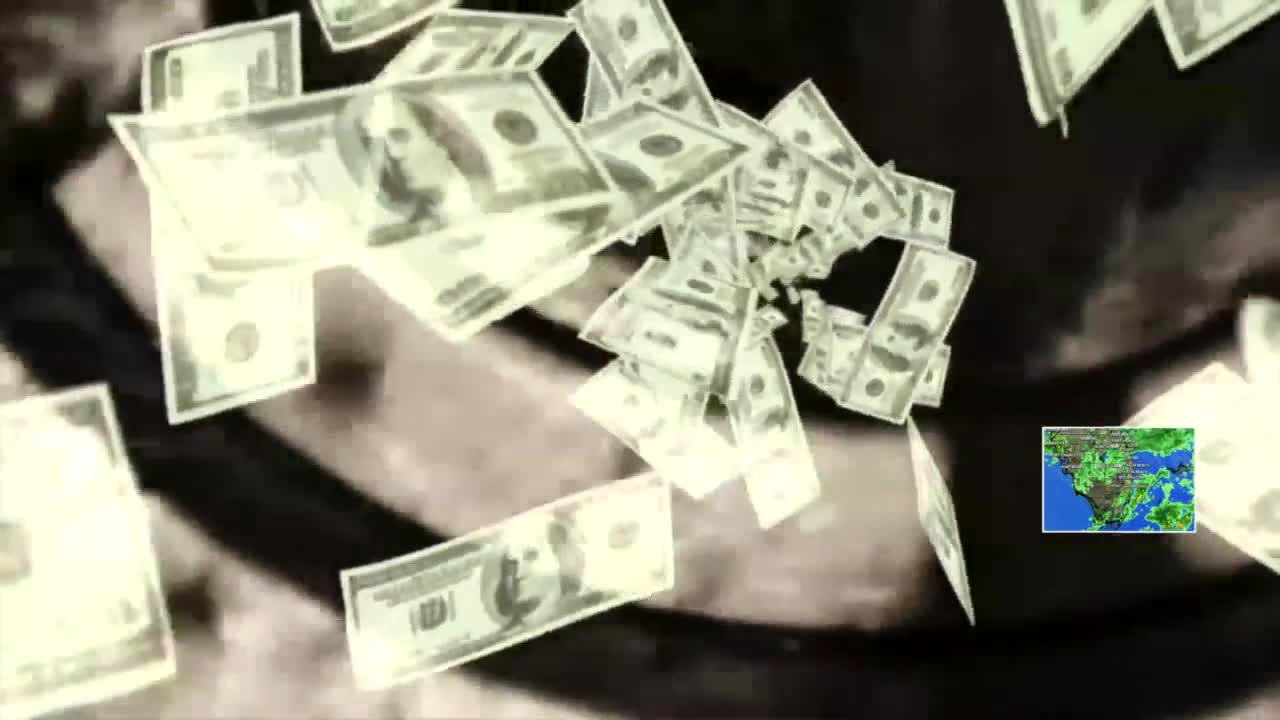 As Florida's unemployment system continues to try and get payments out faster, a new problem has emerged. Some no longer needing unemployment can't stop receiving checks after finding work. 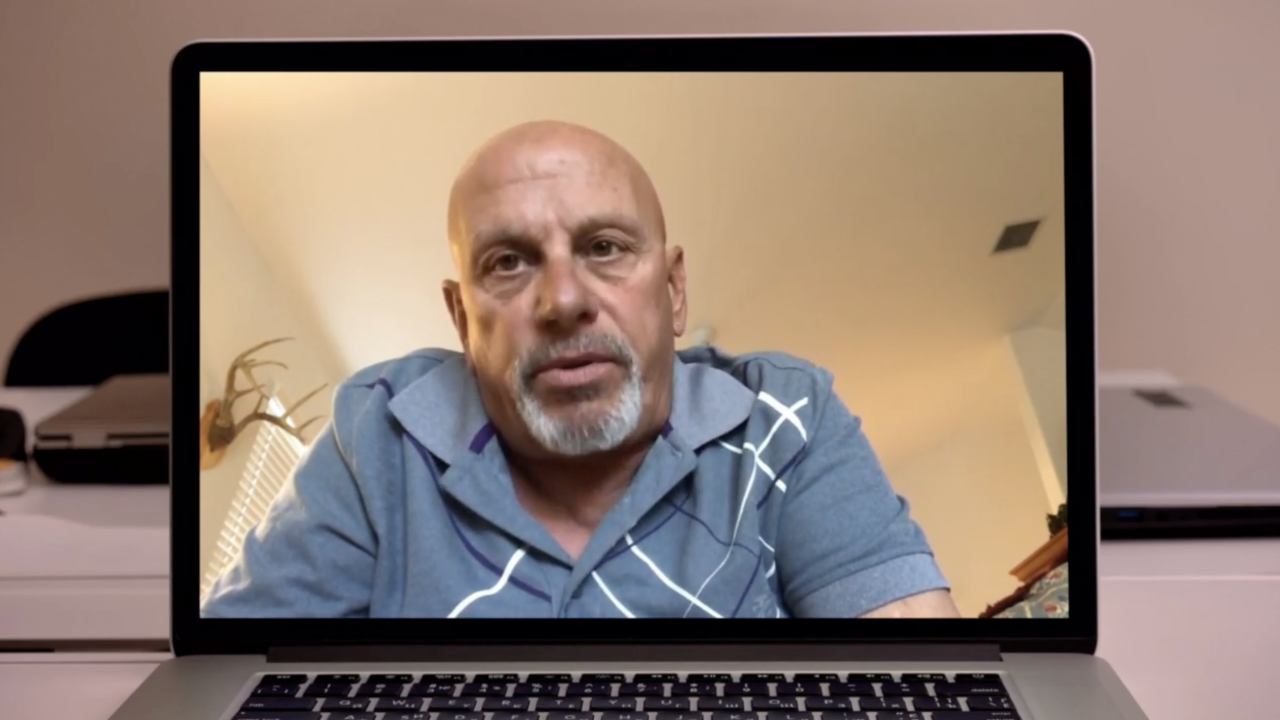 TALLAHASSEE, Fla. — As Florida's unemployment system continues to try and get payments out faster, a new problem has emerged. Some no longer needing unemployment can't stop receiving checks after finding work.

When John Lanni lost his job as a construction supervisor last month, he immediately applied for unemployment insurance. Almost as soon as he had, Lanni found out he didn't need it. His employer secured federal aid to keep paying him.

"I immediately signed on to close my claim," Lanni said. "Immediately, knowing you can't do both."

It didn't matter. Lanni couldn't find a way to stop the claim online and calls to state officials at the Department of Economic Opportunity wouldn't go through. He even sent emails to the governor directly, without any luck.

Since late April, he's been collecting $275 state and $600 federal dollars each week. At last check, Lanni had accrued a $3,500 total, leaving him with mixed feelings.

"Honored that I was able to get unemployment and annoyed that I can't even stop it," Lanni said. "I know if anyone sees this, people are going to go, 'Jeez, this guy is making all this money. I can't even get on.'"

Lanni's case isn't isolated. A number of people have shared similar stories, unable to turn off the funding flow once started. The worry is often the same -- penalties if the money isn't cut off.

According to the DEO website, fraudulent payments could mean fines or jail time.

"I gotta give this money back," Lanni said.

Overpayments can happen for a lot of reasons, according to the DEO. They include oversight, misunderstanding and technical errors.

"At this time, individuals should hold the money and wait for the department to reach out to them with an overpayment determination," state officials said in a statement.

Overpayment checks will be canceled after 90 days, the DEO said. Anyone with a physical check in hand can void it and send it back.

"I don’t think there's gonna be any prosecution for anyone who gets a check, and frankly, how do you even get in the system to turn it off?" Brandes said. "I don't know the answer to that."

The department is also now requiring recipients log on and claim benefits every two weeks. Brandes believed the change would help cut down on overpayments going forward.

Lannie remained hopeful the waiting game would be the solution for which he's been looking. He'll just have to continue fighting the urge to spend the ever-growing pot of cash in his bank account.

If you're still getting benefits despite finding work, here's what you need to know.