Payless is planning to open more stores after bankruptcy 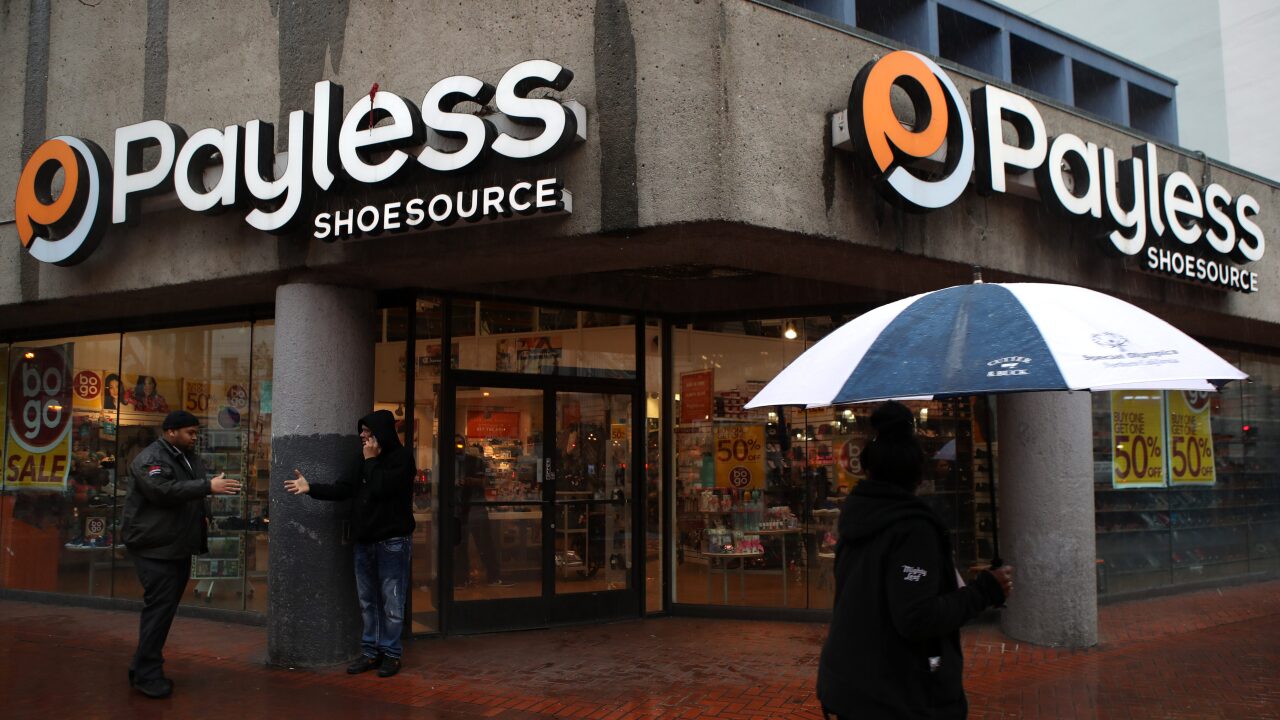 Nearly three years after Payless ShoeSource filed for bankruptcy the first time, and one year after it filed a second time and closed all its locations, there is some good news for Payless shoppers in the U.S.

In a news release, the discount shoe store says it has emerged from Chapter 11 protection, appointed a new executive management team and is pursuing a new strategy in 2020, which includes a plan to open retail stores to the United States.

You can still buy some Payless shoes on Amazon, but the Associated Press reports that the company will also relaunch their U.S. e-commerce site and open some brick-and-mortar stores here. The company hasn’t provided specific details, like when and where physical stores may open.

At the moment, the Topeka, Kansas-based company has 710 shoe stores in 30 countries, including locations in Latin America, Southeast Asia and the Middle East. In addition to a renewed U.S. presence, the company’s future strategy focuses on Payless’ international influence and in increasing market share in the Latin American market, where their largest business unit is currently based.

“I am pleased to have the opportunity to lead this iconic retail brand into a new strategic phase with a strengthened balance sheet and clean financial outlook,” Payless’ new chief executive officer, Jared Margolis, said in the press release. “We will implement a new comprehensive strategic plan to strengthen our relationship with our vendors and suppliers, support our global franchise partners and deepen the trust of our customers. The Payless brand stands for design, quality and value, and we plan to reinvigorate that proposition for our customers all over the world.”

Payless also says they have plans to collaborate with “high-profile individuals and brands” to ensure exclusive product offerings at a compelling price point. They’re also in the process of considering new technologies to streamline and optimize the customer experience.

“We intend to leverage Payless’ existing infrastructure, which is best in class and already includes product design and development, distribution, marketing, and a strong relationship with major footwear manufacturers,” Margolis said. “Thus providing the new Payless with the ability to be nimble, innovative, and to fast-track our biggest growth opportunity: The United States.”

The trouble began in April 2017, when the company filed for bankruptcy and immediately closed 400 stores in the U.S. and Puerto Rico. By February 2019, Payless had filed for bankruptcy a second time and began the process of closing all 2,300 stores nationwide. They shut the doors on the last North America location in June.

Are you hoping a Payless store re-opens in your area?