What China told the world at the UN General Assembly 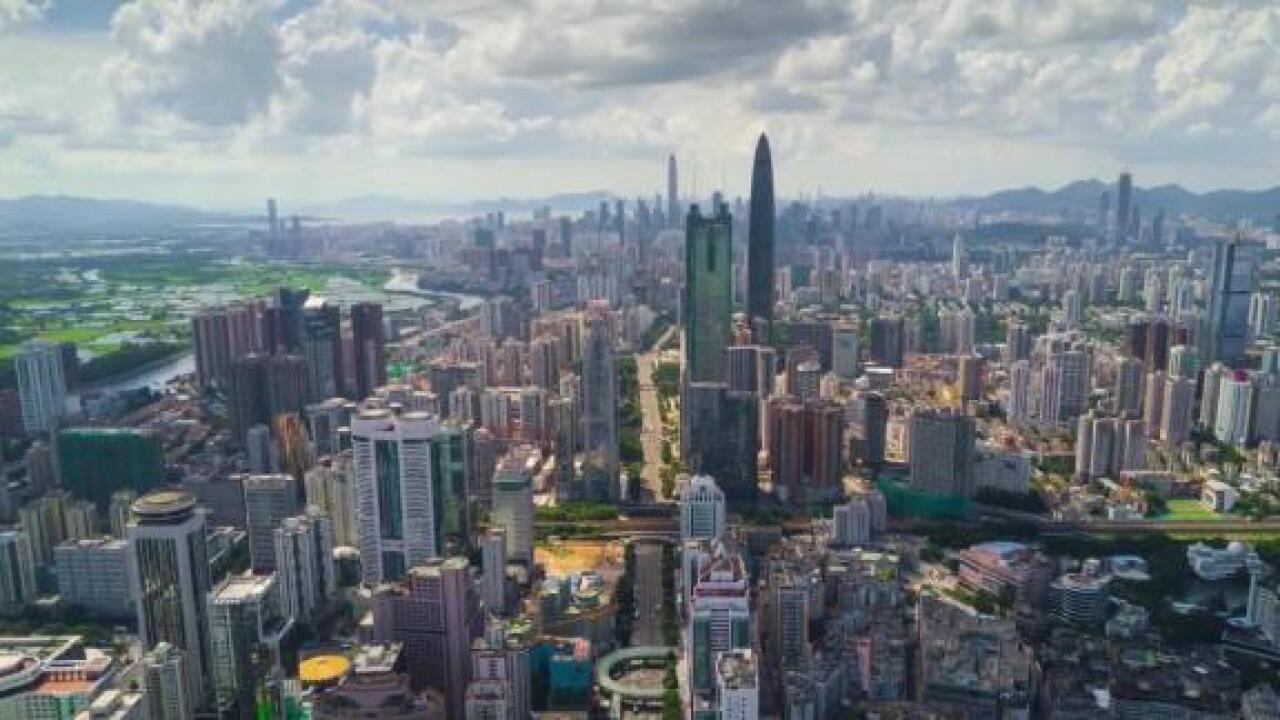 (CNN) -- China addressed the world on Friday at the United Nations General Assembly, the annual forum in New York City where even world leaders who don't believe in globalism make a pilgrimage to see and be seen. While China's Xi Jinping rarely attends, he did send chief diplomat Wang Yi to speak on Friday.

Just days before the 70th birthday of contemporary China, the Chinese foreign minister struck a reflective tone on China's rise from poverty to become the UN's second-biggest funder. He also listed his country's stance on several controversial issues around the world. Here are the top lines:

Wang emphasized a point that he has repeated throughout the week's events in New York, that China intends to mind its own business, and wants others to mind theirs -- as did several others earlier in the week, including US President Donald Trump.

"China is guided by the principle of independence.... We will neither subordinate ourselves to others, nor coerce others into submission," Wang said. "China will remain committed to the basic principles of sovereign equality and non-interference in other country's internal affairs as enshrined in the UN Charter."

Developing the rest of the world

China is undertaking vast economic projects around the world, including the controversial acquisition of major infrastructure from Sri Lanka to Greece, and major inroads into African markets.

"China stands ready to share its development experience with other countries and provide necessary assistance in time of need," Wang said. "Yet, we have no intention to export our development model or to lecture others."

On building that wall

In what sounded like a direct subtweet of Donald Trump's exhortation to "build the wall" on the US-Mexico border, Wang said, "Erecting walls will not resolve global challenges, and blaming others for one's own problems does not work."

He continued by criticizing the use of tariffs, a favored negotiating tool for Trump which has also escalated the US-China trade war. "The lessons of the Great Depression should not be forgotten. Tariffs and provocations of trade disputes, which upset global industrial and supply chains, serve to undermine the multilateral trading regime and global economic and trade order. They may even plunge the world into recession."

"Let me make it very clear," he said later, emphasizing a point frequently made by Chinese officials: "China is a country with a 5,000-year civilization, 1.4 billion hardworking and courageous people, and a vast land of 9.6 million square kilometers. China will not ever be cowered by threats, or subdued by pressure."

"Unilateral withdrawal from the INF" -- which the US did -- "will cause multiple negative impacts," he said, adding that "China is opposed to the deployment of land-based intermediate-range missiles in Asia Pacific." In August, Chinese officials warned the US against deploying such missiles in Asia.

The US and China both blame the other for militarization in the contested South China Sea, which China claims nearly in its entirety, to the consternation of neighboring nations in the area.

"The Iranian nuclear issue affects world peace and security. All parties need to work together to uphold the Joint Comprehensive Plan of Action (JCPOA) and ensure that this historic outcome is not derailed." Iran has increasingly breached the deal's terms since the US withdrew from it and reimposed sanctions. China is a major buyer of Iranian oil.

"Given the growing tensions in the Middle East and the Gulf region, China proposes the following: the Iranian nuclear issue should be speedily brought back to the track of the JCPOA; the Gulf countries should be urged to establish a platform for dialogue and consultation; and countries from outside the region should play a positive role in maintaining security in the region," he said.

"The Palestinian issue must be put at the top of the international agenda. What we lack is not a grand design, but the courage to deliver on the commitments and the conscience to uphold justice. There should be no more regression from the two-state solution and the 'land for peace' principle, which represent a bottom line of international justice," said Wang.

"For the Palestinian people, to establish an independent state is their inalienable right, something that should not be used as a bargaining chip."

Afghanistan has elections coming up this weekend, and Wang promised to "contribute our share" to the country's reconstruction. "What we hope to see is a united Afghanistan where all political parties and ethnic groups together determine the future of their nation, a stable Afghanistan that resolutely combats terrorism, and an Afghanistan that lives in harmony with its neighbors and becomes a positive force for maintaining peace and stability in the region."

"The realistic and viable way forward is to promote parallel progress in denuclearization and the establishment of a peace mechanism and to accommodate the concerns of all sides and gradually build trust through phased and synchronized actions," he said. Beijing maintains a close connection to Pyongyang, and Wang also urged the UN Security Council to consider rolling back "DPRK-related resolutions" -- many of which impose sanctions on the isolated country.

"The Kashmir issue, a dispute left from the past, should be peacefully and properly addressed in accordance with the UN Charter, Security Council resolutions and bilateral agreement. No actions that would unilaterally change the status quo should be taken," said Wang. China, India and Pakistan all claim parts of the disputed territory of Kashmir.

While China has taken a prominent role in climate-related events in UNGAs past and present, Wang was pretty circumspect about climate in his speech. "We will deliver what we have signed up to, fulfill our obligations, and work with real actions to contribute to the building of a clean and beautiful world," he said.