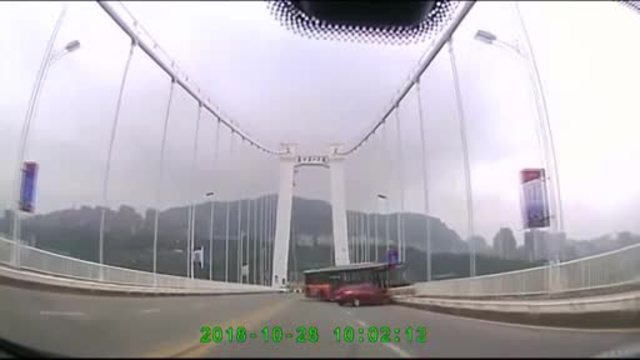 Police in Chongqing, China, say a heated row between a female passenger and a bus driver led to a fatal crash off a bridge over the Yangtze River which killed at least 13 people. 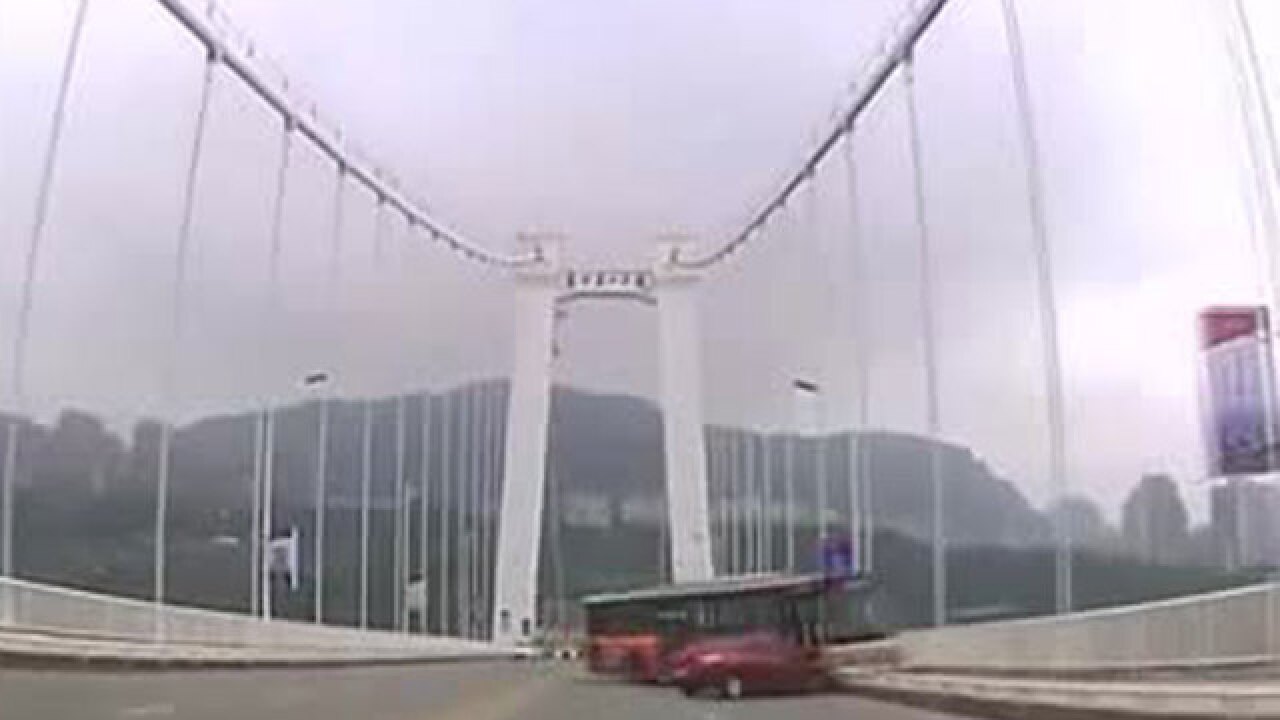 Police say a brawl between a passenger and a bus driver was the cause of the bus plunging off a bridge in southwestern China.

Surveillance video released by police Friday shows the two people got into a fight before the bus veered into the wrong lane and fell off the bridge.

Police said a female passenger started arguing with the driver after she missed her stop.

According to Chinese media, 13 bodies have been retrieved from the river and two others remain missing.

No one is believed to have survived.

The bus collided with an oncoming car before smashing through the guardrail and into the Yangtze River on Sunday.