Veganism could get the same legal protections as religion 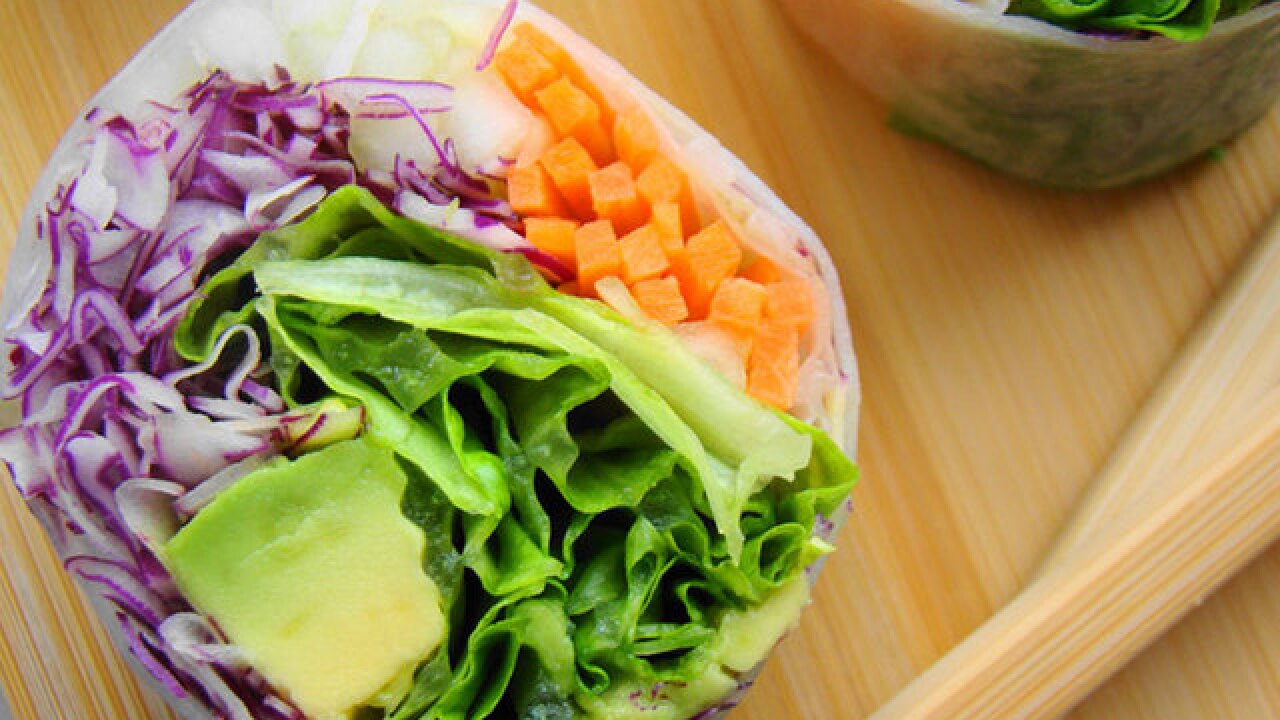 (CNN) -- An angry dispute between an animal welfare charity and its former employee will be the first case in Britain to decide whether ethical veganism is a "philosophical belief" that should be afforded the same protections as religion.

Jordi Casamitjana alleges he was fired this April by the League Against Cruel Sports after he "discovered that their pension fund was invested in companies involved in animal testing," he told CNN.

He informed his colleagues about it in spite of being "told [by the animal welfare group's management] not to communicate with staff about pensions," the 54-year-old said.

Casamitjana argued that his case is "combination of whistle blowing and discrimination" because "rather than punishment, I was summarily dismissed for gross misconduct."

"They could have given me a warning ... they might have thought I would not drop the case as an ethical vegan, so they may have thought it was better to get rid of me," he added.

The League, which described itself in a statement to CNN as a "vegan friendly employer," denied sacking him for his beliefs or pension concerns.

"The discussion about veganism being a 'philosophical belief' is a thought-provoking one which many of our staff will be interested in -- however this debate has absolutely no connection with why Mr. Casamitjana was sacked," a spokesperson told CNN.

"Casamitjana was not dismissed because he raised concerns about the pension, either internally or externally, so there is no substance to his claims that he was 'whistleblowing," it said, adding that he was dismissed for "gross misconduct."

The ethics of veganism

On Monday, Casamitjana announced on a crowdfunding site to raise money for his legal action that his Employment Tribunal hearing had been set for March 13 and 14. The hearing will determine whether ethical veganism can be protected by the country's discrimination legislation. A subsequent hearing would decide whether Casamitjana was discriminated against.

Both dietary vegans and ethical vegans eat a plant-based diet, but ethical veganism are defined by their exclusion of "all forms of animal exploitation and clothing," Casamitjana, who has been an ethical vegan for 17 years, said. Ethical vegans don't wear leather, avoid zoos and aquariums, and try to avoid animal-tested products.

Casamitjana's law firm, Bindmans LLP, described the case as a "landmark" to CNN in a statement. "If successful, the case will protect ethical vegans from discrimination on the grounds of their belief," the firm said.

Britain's Equality Act defines "religion or belief" as one of the nine "protected characteristics," which include race, sex, pregnancy and maternity, making it unlawful for employers to discriminate on those grounds.

The law firm believes ethical veganism will meet the requirements needed to become a philosophical belief.

"The tests for determining whether a belief reaches the required threshold for protection from discrimination are well established but they are exacting," Bindmans solicitor Peter Daly said.

"It is our view that the tests are comfortably met by a belief in ethical veganism and that Mr. Casamitjana's personal belief is sufficiently strong to achieve that protection."

Casamitjana said his case "is in the interest of all vegans not just me," even if the second hearing ultimately decides he wasn't a victim of discrimination.