US to suspend arms pact over Russia's 'cheating' 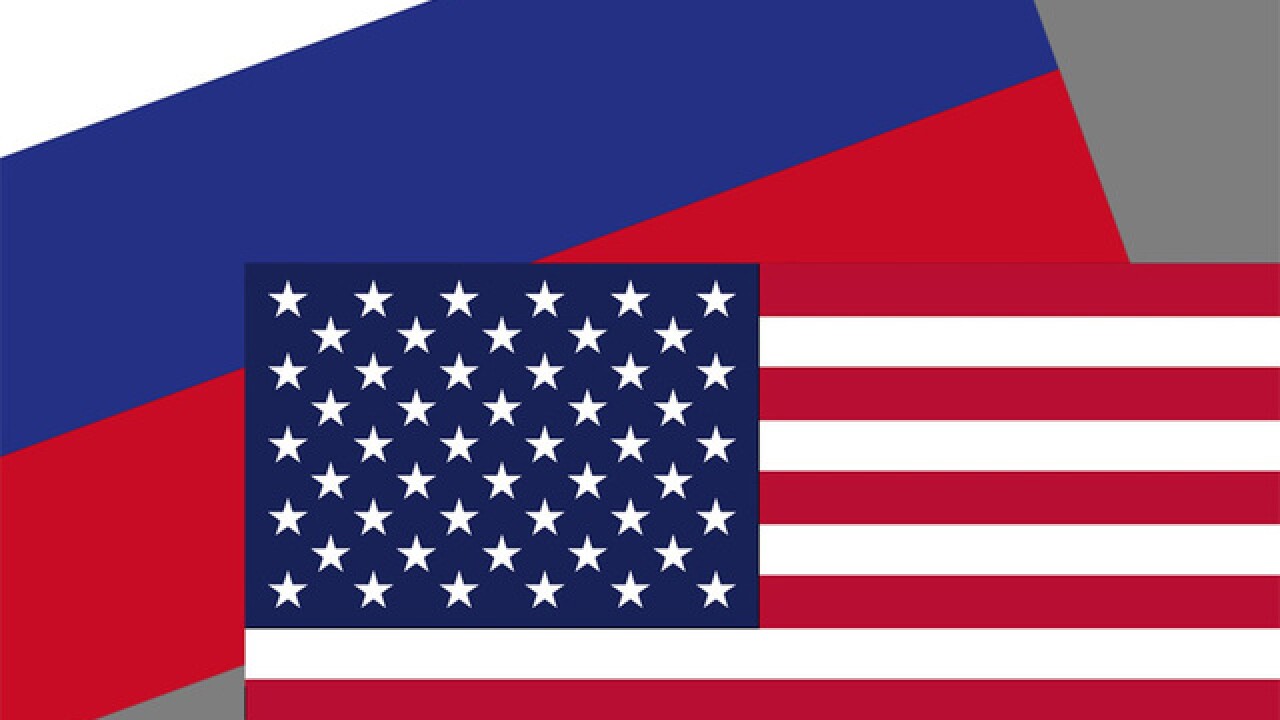 BRUSSELS (AP) — The United States will suspend its obligations under a landmark nuclear treaty in 60 days in response to Russia's alleged violation of the pact, Secretary of State Mike Pompeo said Tuesday.

"We either bury our head in the sand or we take common sense action," he said.

Accusing Russia of "cheating at its arms control obligations," Pompeo said a six-month notice period for leaving the treaty would start in 60 days.

Pompeo said Washington "would welcome a Russian change of heart" but that he has seen no indication Moscow is likely to comply.

Earlier Tuesday, foreign ministers from other NATO member countries said in a statement that they "strongly support the finding of the United States that Russia is in material breach of its obligations" under the arms pact.

They called on Russia "to return urgently to full and verifiable compliance. It is now up to Russia to preserve the INF Treaty."

Russia's new SSC8 missile system is of major concern to NATO allies. The U.S. has shared intelligence evidence that the ground-fired cruise missile could give Moscow the ability to launch a nuclear strike in Europe with little or no notice.