US considers limit on green cards for immigrants on benefits

The Trump administration has proposed rules that could deny green cards to immigrants if they use Medicaid, food stamps, housing vouchers and other forms of public assistance. 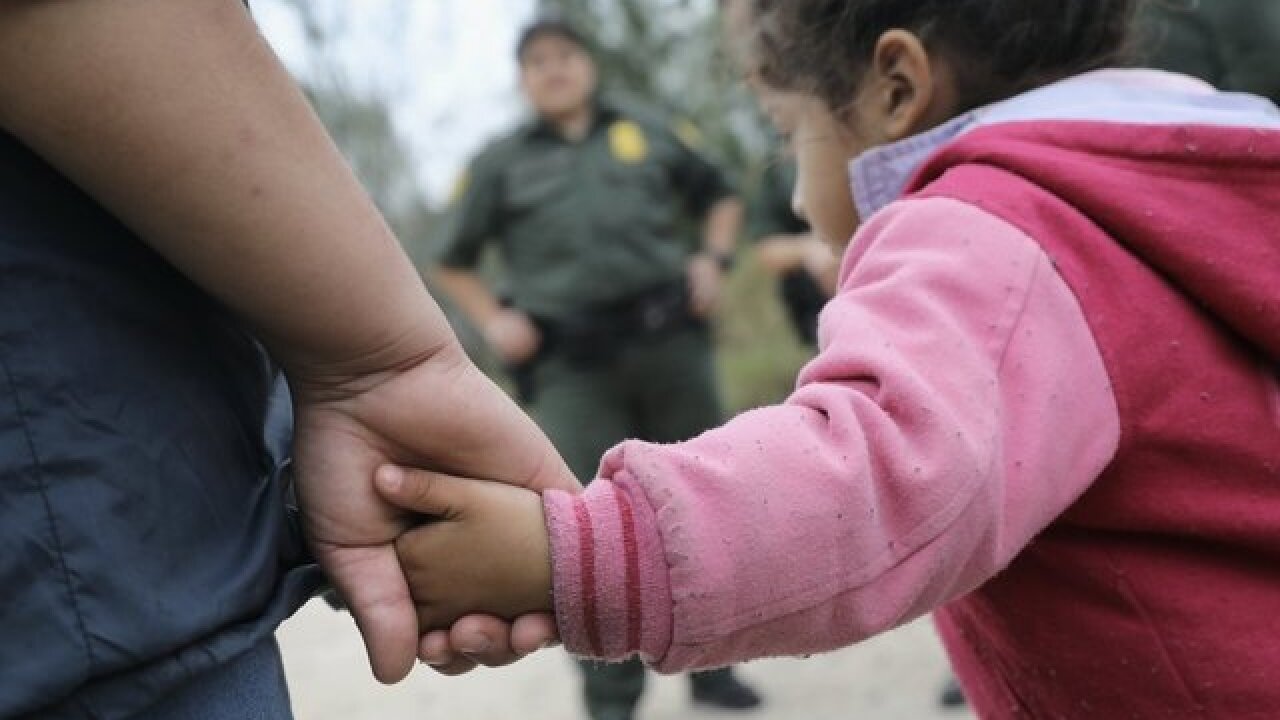 SAN DIEGO (AP) — The Trump administration has proposed rules that could deny green cards to immigrants if they use Medicaid, food stamps, housing vouchers and other forms of public assistance.

Federal law already requires those seeking green cards to prove they will not be a burden — or "public charge" — but the new rules detail a broad range of programs that could disqualify them.

The Department of Homeland Security said Saturday that current and past receipt of certain public benefits above thresholds would be considered "a heavily weighed negative factor" in granting green cards as well as temporary stays.

The proposal "will clearly define long-standing law to ensure that those seeking to enter and remain in the United States either temporarily or permanently can support themselves financially and will not be reliant on public benefits," the department said.

The 447-page proposal published on the department's website will appear in the Federal Register "in the coming weeks," triggering a 60-day public comment period before it takes effect.

Coming less than seven weeks before midterm elections, the announcement could help galvanize voters who have backed or opposed Trump's broad crackdown on legal and illegal immigration.

Immigrant advocacy groups said people may avoid or withdraw from public aid programs even at the risk of losing shelter and suffering deteriorating health because they worry they will be denied visas.

Marielena Hincapié, executive director of the National Immigration Law Center, said the proposal was "an inhumane attack on the health and wellbeing of so many families and communities across the country."

"How you contribute to your community — and not what you look like or the contents of your wallet — should be what matters most," she said. "This proposed rule does the opposite and makes clear that the Trump administration continues to prioritize money over family unity by ensuring that only the wealthiest can afford to build a future in this country."