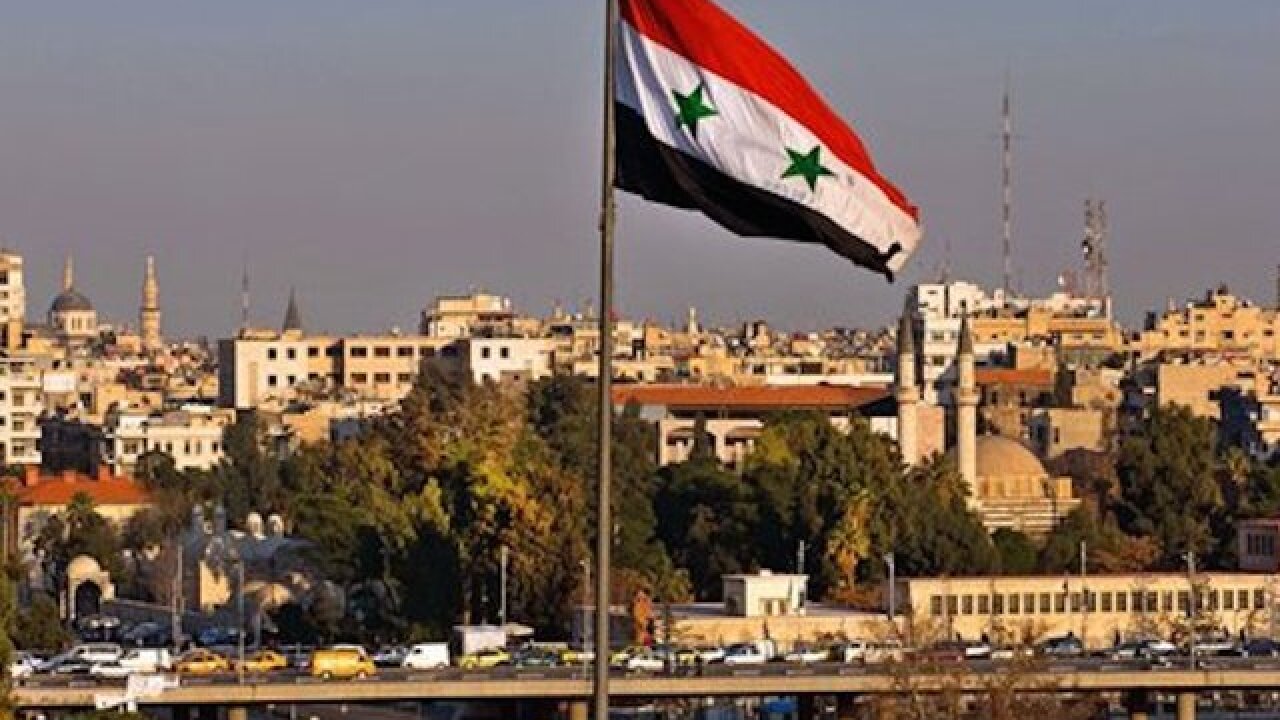 BEIRUT (AP) — U.N. Secretary-General Ban Ki-moon said a shaky cease-fire in Syria is holding "by and large" despite sporadic fighting that continued across Syria and growing accusations of violations that threatened to derail the truce, now in its third day.

Speaking to reporters Monday in Geneva, Ban confirmed receiving a letter from the High Negotiations Committee, the main umbrella opposition group, complaining of continuing violations by the Syrian government and its Russian and Iranian backers.

The letter sent Sunday urged the U.N. to help "specify the territory covered by the truce to prevent hostilities in the designated inclusion zones."

The Russia-U.S.-brokered cease-fire that went into effect at midnight Friday excludes the Islamic State group as well as al-Qaida's branch in Syria, the Nusra Front. The cease-fire has significantly reduced violence across the war-ravaged country, bringing some respite to civilians particularly from airstrikes.

But accusations of breaches by both sides threaten to torpedo the deal, which aims at bringing back the Syrian government and the opposition to peace talks in Geneva next week. Ban told reporters he wanted the cease-fire extended beyond the initial planned duration of two weeks.

The U.N. also said it plans to deliver life-saving humanitarian assistance to about 154,000 people living in besieged locations inside Syria over the next five days. A briefing note sent out by OCHA Monday said the assistance will include food, water and sanitation supplies, as well as non-food items and medicine to people trapped in besieged areas.

Aid deliveries are a main opposition demand ahead of the planned resumption of Syrian peace talks in Geneva on March 7. An attempt to start indirect peace talks between the sides collapsed earlier this month over escalating violence in the country, including a massive Russian-backed government offensive in Aleppo.

Fighting in Aleppo continued Monday. Lebanon's militant Hezbollah group said it had recovered the body of a senior commander, Ali Fayyad, who was killed during fighting in the region. The Shiite group who fights alongside Assad's forces in Syria said body of the commander, locally known as Haj Alaa, was recovered Sunday night in an operation in which Syrian army and Hezbollah special forces took part.

Fayyad is a Hezbollah veteran who has led major battles against the Israeli army in south Lebanon. Lebanese media say he was among four Hezbollah fighters killed in Aleppo last week.

The opposition on Sunday reported air raids on several parts of northern Syria and warned that continued violations would jeopardize the planned resumption of U.N.-brokered peace talks.

Riad Hijab, who heads the HNC, a Saudi-backed opposition group, said in the statement directed to Ban that Russian, Iranian and government forces have not stopped hostilities since the truce went into effect.

Hijab said there had been 24 cases of shelling and five cases of ground attacks. He added that Russian warplanes carried out 26 airstrikes on Sunday alone targeting rebels that are abiding by the truce.

The French foreign minister called for a meeting "without delay" of a task force to monitor a cessation of hostilities in Syria following reports of air strikes targeting the moderate opposition.

Jean-Marc Ayrault made the comments Monday shortly before addressing a meeting of the Human Rights Council in Geneva. U.N. special envoy for Syria Staffan de Mistura has already been planning a meeting of the task force, led by the United States and Russia, later in the day.

Ayrault told reporters he planned to discuss the "attacks including by air" with de Mistura and Ban. Critics say Russia and Syrian forces have been targeting the moderate opposition.